Ash Barty may headline the Australian Open women’s singles draw as the top seed, but the real intrigue lies in the bottom half, where a host of current and former Grand Slam champions will battle it out. 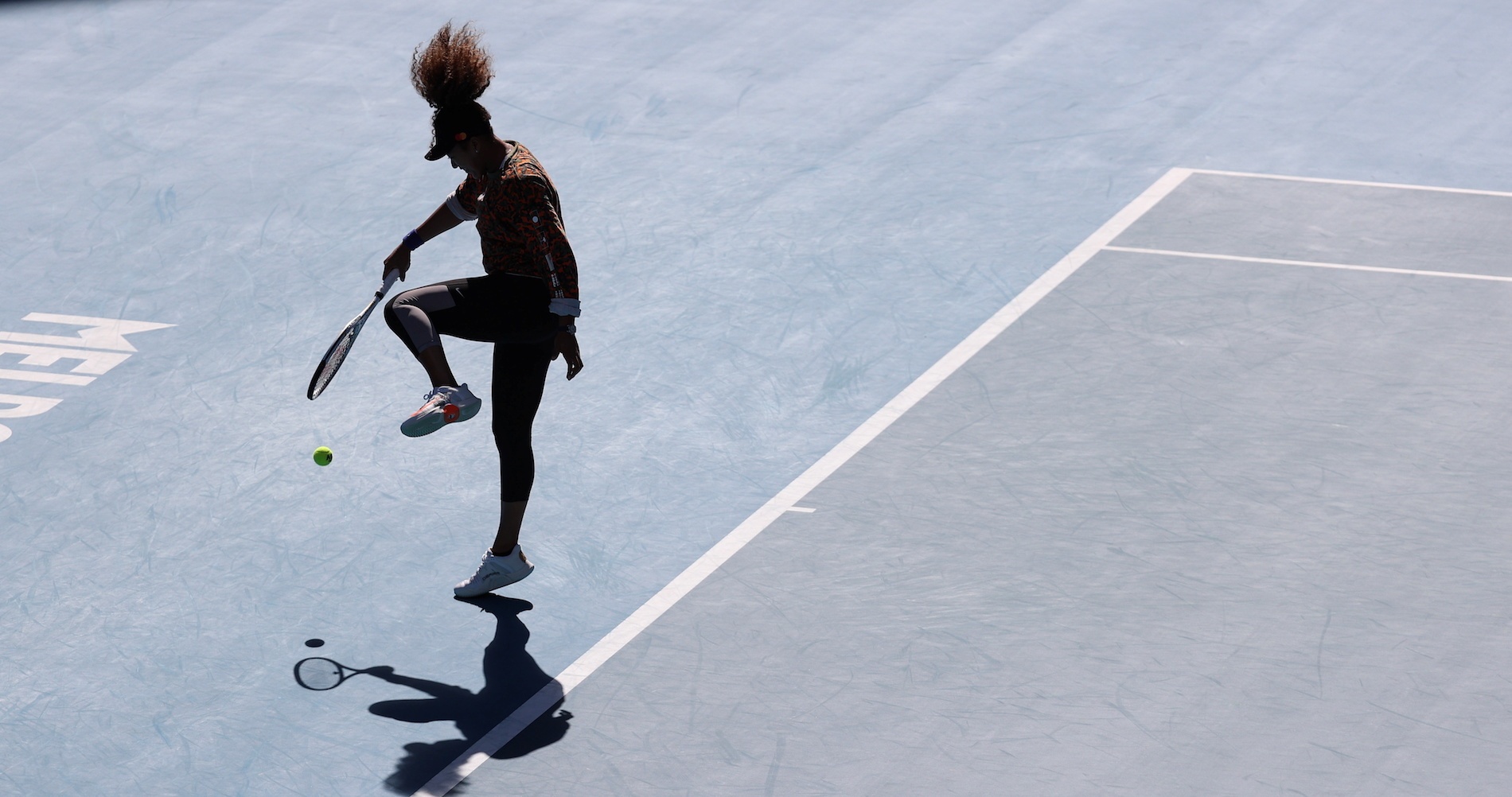 Tennis star Naomi Osaka of Japan practices at Melbourne Park in advance of the Australian Open in Melbourne, Australia, January 31, 2021.

The 2021 Australian Open draw ceremony took place on Friday afternoon and with such strength in depth in the women’s game, we are set for a number of fascinating first-round battles. While Serena Williams continues her quest for a record-equalling 24th major title, world No 1 Ash Barty and former US Open champion Bianca Andreescu return to Grand Slam action, Naomi Osaka heads in with form and Coco Gauff looks set for an early challenge.

Top seeds. First round. Let's do this 💪

Australia has not had a home champion since Chris O’Neil won the title in 1978 and after a year off, Barty will need to rediscover the form that made her No 1 quickly if she’s going to take the title. But she’ll be relatively pleased with her draw, even if a third-round clash with No 29 seed Ekaterina Alexandrova could give her a few troubles. If the seedings go to plan, she would play sixth seed Karolina Pliskova in the quarter-finals, while defending champion Sofia Kenin could be waiting in the semis. The bottom half is absolutely stacked, with Serena Williams, Naomi Osaka, Simona Halep, Bianca Andreescu, Garbine Muguruza and Iga Swiatek all competing for a spot in the final.

If she gets past the experienced Laura Siegemund in round one, Serena, still chasing that record-equalling 24th Grand Slam title, may be able to look ahead toward a tough second week. Her theoretical round of 16 match-up is Aryna Sabalenka before a likely quarter-final with Halep, the penultimate player to have beaten her in a Grand Slam final (Wimbledon 2019). Serena may have to beat Osaka, as well, to reach another major final. Of course, it remains to be seen just how healthy the 39-year-old will be for the upcoming fortnight after she withdrew from the Yarra Valley Classic with a right-shoulder problem prior to a scheduled semi-final against Barty.

1. From Osaka v Pavlyuchenkova to Gauff v Teichmann, a very intense first round

Get ready for some big first-round encounters and some potential upsets in a series of intriguing first-round match-ups. No 18 Elise Mertens takes on former junior French Open champion Leylah Fernandez, No. 25 Karolina Muchova meets former Roland-Garros winner Jelena Ostapenko, Greece’s Maria Sakkari faces Kristina Mladenovic, while No 26 Yulia Putintseva is the first opponent for former US Open winner Sloane Stephens. Third seed Osaka, many people’s favourite for the title, starts with a tough battle against Russia’s Anastasia Pavlyuchenkova while 16-year-old Gauff is up against Jill Teichmann.

Looking forward to these first-round encounters 🍿

Everything you need to know about the #AO2021 women's singles draw 👉 https://t.co/UP8VcozA3b#AusOpen pic.twitter.com/HSQkZmTN0w

4. Svitolina-Gauff possible in second round

Gauff, not yet 17, is already capable of beating top 10 players. Despite a generally underwhelming 2020 season compared to the expectations heaped on her following a breakout 2019 campaign, the American still pulled off upset wins over Osaka, Johanna Konta and Aryna Sabalenka — the first two at Grand Slams. At the same time, Gauff has also found herself coming one round short of a colossal encounter, as she did this week, when she was knocked out by Katie Boulter when a win would have put her up against Osaka. Last year in Auckland, Gauff lost to Laura Siegemund when Serena Williams would have awaited in her next match. In Melbourne, it’s No 5 seed Elina Svitolina who is a possible second-round adversary. However, both women have tough openers. While Gauff gets Teichmann, the fifth-seeded Svitolina faces world No 52 Marie Bouzkova. Svitolina v Bouzkova was the 2020 Monterrey final, and they put on quite a show.

5. What’s in store for Andreescu’s return?

For her first tournament appearance since the year-end championship in 2019, the eighth-seeded Andreescu will meet lucky loser Mihaila Buzarnescu in round one. The Romanian is ranked 138th in the world. However, Andreescu won’t be taking anything for granted having not played an official match in so long and in the knowledge that Buzarnescu was inside the world’s top 20 three years ago. Also, her draw gets difficult immediately thereafter. Bulgarian Tsvetana Pironkova, who also knows a thing or two about comebacks, has been in stellar form dating back to an improbable 2020 US Open quarter-final run, having been off the Tour for three years following the birth of her first child. In the third round Andreescu could play Qiang Wang (No 30), Venus Williams, Kirsten Flipkens, or Sara Errani. After that, No 9 Petra Kvitova or No 19 Marketa Vondrousova could be the round of 16 opponent before a possible quarter-final against Osaka.

Check out the full women’s singles draw at the Australian Open website.

Roland-Garros: Zverev easily through to second round 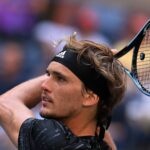