The world’s top players will fine-tune their games in two WTA 500s at Melbourne Park, starting on Sunday. 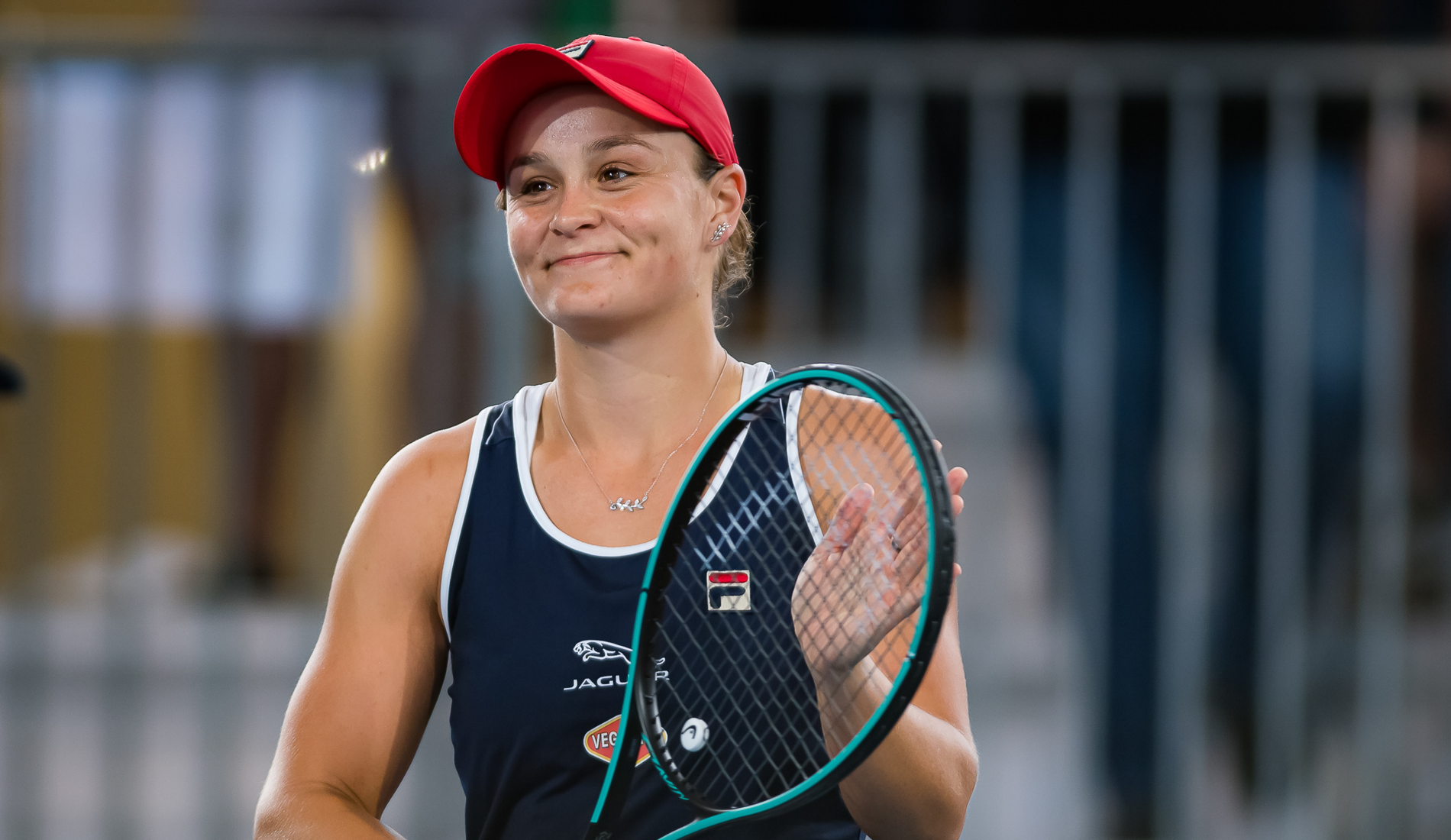 World No 1 Ash Barty and No 2 Simona Halep will headline the two WTA 500 warm-up events at Melbourne Park next week as the world’s top women players look to hone their games ahead of the Australian Open, which begins on Feb 8.

The top 16 players have been split between the two events, the Yarra Valley Trophy and the Gippsland Trophy. Each event has a 56-player draw, with the top eight seeds in each receiving a bye into the first round. The doubles events will each have a 28-draw.

Barty, who has not played on the Tour since February after choosing to stay at home when the Tour resumed in August after a five-month break because of the Coronavivus pandemic, will take on either Ana Bogdan of Romania or Kamilla Rakhimova of Russia in her first match of the Yarra Valley Trophy.

The Australian could face Serena Williams in the semi-finals, though No 3 seed Karolina Pliskova may have something to say about that. Williams, who will be chasing a record-equalling 24th Grand Slam title at the Australian Open, plays either Australian Daria Gavrilova or Viktoria Kuzmova of the Slovak Republic.

In the bottom half, defending Australian Open champion Sofia Kenin is seeded to play Petra Kvitova in the semis. Kenin will play either Camila Giorgi of Italy or Clara Burel of France. 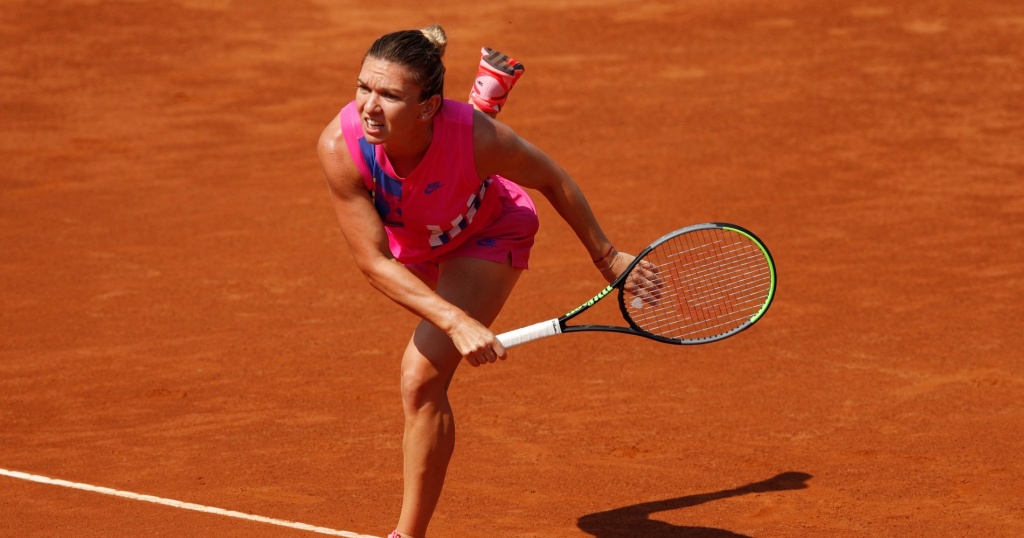 In the Gippsland Trophy, which will be played concurrently, top seed Halep will begin her title bid against Whitney Osuigwe of the United States or Russia’s Anastasia Potopova. No 2 seed Naomi Osaka will await the winner of the first-round match between Alja Tomljanovic of Australia or Alize Cornet of France.

The draws for the two ATP 250 tournaments, the Great Ocean Road Open and Murray River Open, will be carried out on Saturday, Tennis Australia said.