Venus Williams has long passed the point where she needs to prove anything to anyone other than herself.

But at the Australian Open on Wednesday, the 40-year-old showed yet again that along with the talent of a seven-time Grand Slam champion, she has the heart of a lion, carrying on and finishing her second-round match with Sara Errani despite rolling her right ankle and looking in obvious pain. 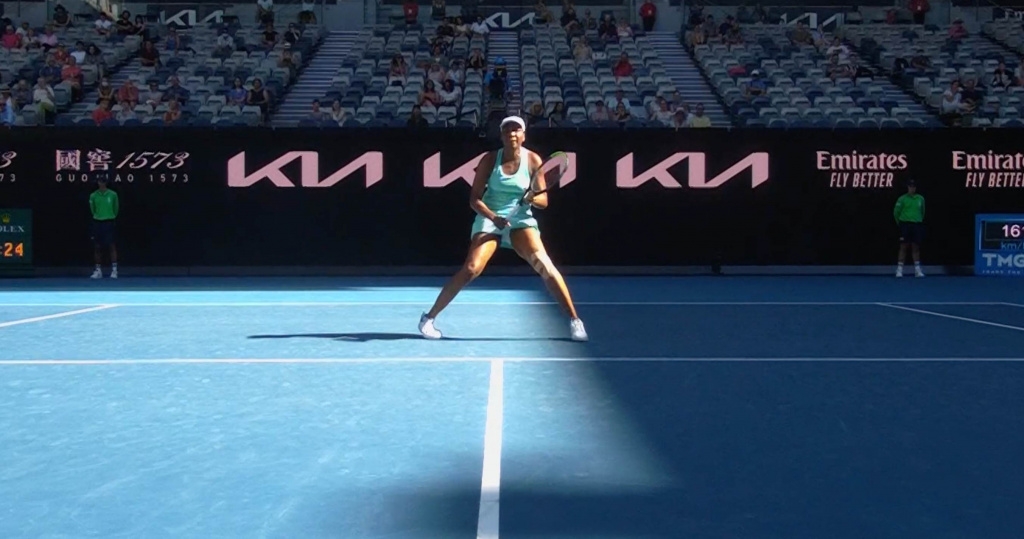 In the 27 years since she turned professional, the American has quit during a match only a handful of times. Wednesday’s withdrawal was just the seventh retirement of her career and her first since she could manage only seven points in a defeat by Andrea Petkovic in Melbourne in 2011. After that match, the only time she has retired injured in a slam, Venus said she had no plans to retire from tennis. A decade on, she is still going. Quitting is just not in her DNA.

And so, despite the clear discomfort she was feeling in her ankle, which she turned at 5-1 down in the first set, she kept fighting, kept going. It wasn’t enough to win – Errani ran out a 6-1, 6-0 winner – but Williams won over the crowd inside the John Cain Arena, who gave her a standing ovation as she left the court.

All heart 💙@Venuseswilliams left it all on the court 👏#AusOpen | #AO2021 pic.twitter.com/22G6ZJZUYf

Williams, who beat Kirsten Flipkens in round one, was in trouble at 5-1 down to Errani but her hopes of a comeback were effectively dashed when she rolled her right ankle. Errani asked the umpire to get down from the chair to check on Venus and the American required treatment immediately.

Limping between points, Williams nevertheless continued and at the end of the first set, tried to get her body moving.

Venus Williams taking stock of her serve and movement in the set changeover. Not giving up yet. Incredible. pic.twitter.com/5tGiNGUl5j

Williams’ efforts were widely appreciated by those watching from near and far, including broadcaster and writer Jon Wertheim.

Watching Venus Williams, age 40 (aside: playing the @AustralianOpen during a *seventh* different presidential term), writhing in pain, going to desperate measures not to retire (today and more cosmically) …ranks among the more poignant sports scenes you'll come across 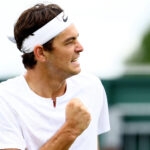