Serdarusic, who had not been vaccinated and had obtained a medical exemption to enter Australia, found himself on the way out of the country 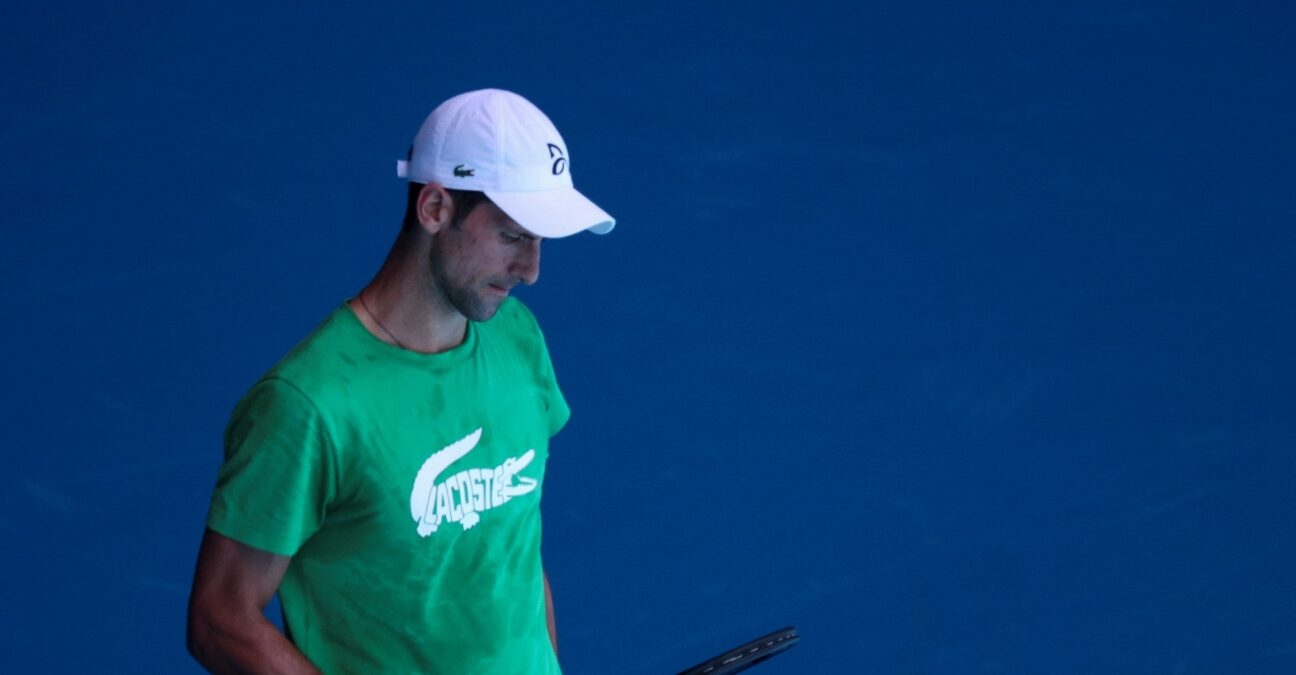 Serbian tennis player Novak Djokovic practices at Melbourne Park as questions remain over the legal battle regarding his visa to play in the Australian Open in Melbourne, Australia, January 13, 2022. || 217788_0015

Novak Djokovic is not the only player at the Australian Open who applied for a visa without being vaccinated. According to Serbian media outlet Sportklub, a total of nine people were granted medical exemption, three of whom fall into the player/coach category.

The names of two were known at the time: Djokovic and Renata Voracova. Sportklub have now highlighted a third, Croatian Filip Serdarusic, coach and brother of Nino Serdarusic, ranked 246th in the world.

Serdarusic the elder tested positive for Covid-19 last October and therefore used this argument, like Djokovic, to enter Australia without being vaccinated. The Croat explained in an interview how the process went when he arrived in Melbourne.

“I am not vaccinated and in October I tested positive. I was given the green light to get the exemption on December 10. When I arrived, an immigration lady asked me if I was vaccinated. I said no, but that I had the exemption and that I didn’t have to do a 14-day quarantine. She called her superior and then told me I was released.”

On January 5, 2022, Djokovic had his visa revoked by Australian authorities upon arrival at Melbourne airport. The Serb was then taken into custody pending his first hearing. The scale of the Djoko-fiasco has claimed collateral victims, including Serdarusic, who was summoned shortly after the case began.

“The day Novak Djokovic landed, I got a call from the immigration centre at 10pm telling me I had to come for an interview tomorrow,” he said. The Croatian, in the same situation as the world No 1, had only two options before him, leave Australia immediately or apply for a new visa. “I’m not as big and powerful as Novak to fight. I decided to withdraw.”

But Serdarusic defended Djokovic in his interview, saying that they both did what they were told to: “He and I did not force anything. We only fulfilled what was asked and required to get the exemption.” 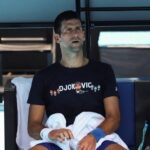 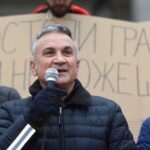 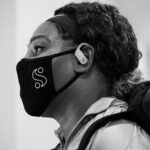 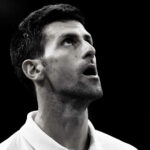 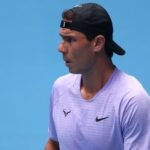 Nadal on Djokovic: “If he wanted, he would be playing here without a problem”
tennis majors 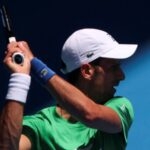