Tournament director Craig Tiley spoke to reporters about the plans for the first Grand Slam of 2021 – and revealed that two massive names will be competing. 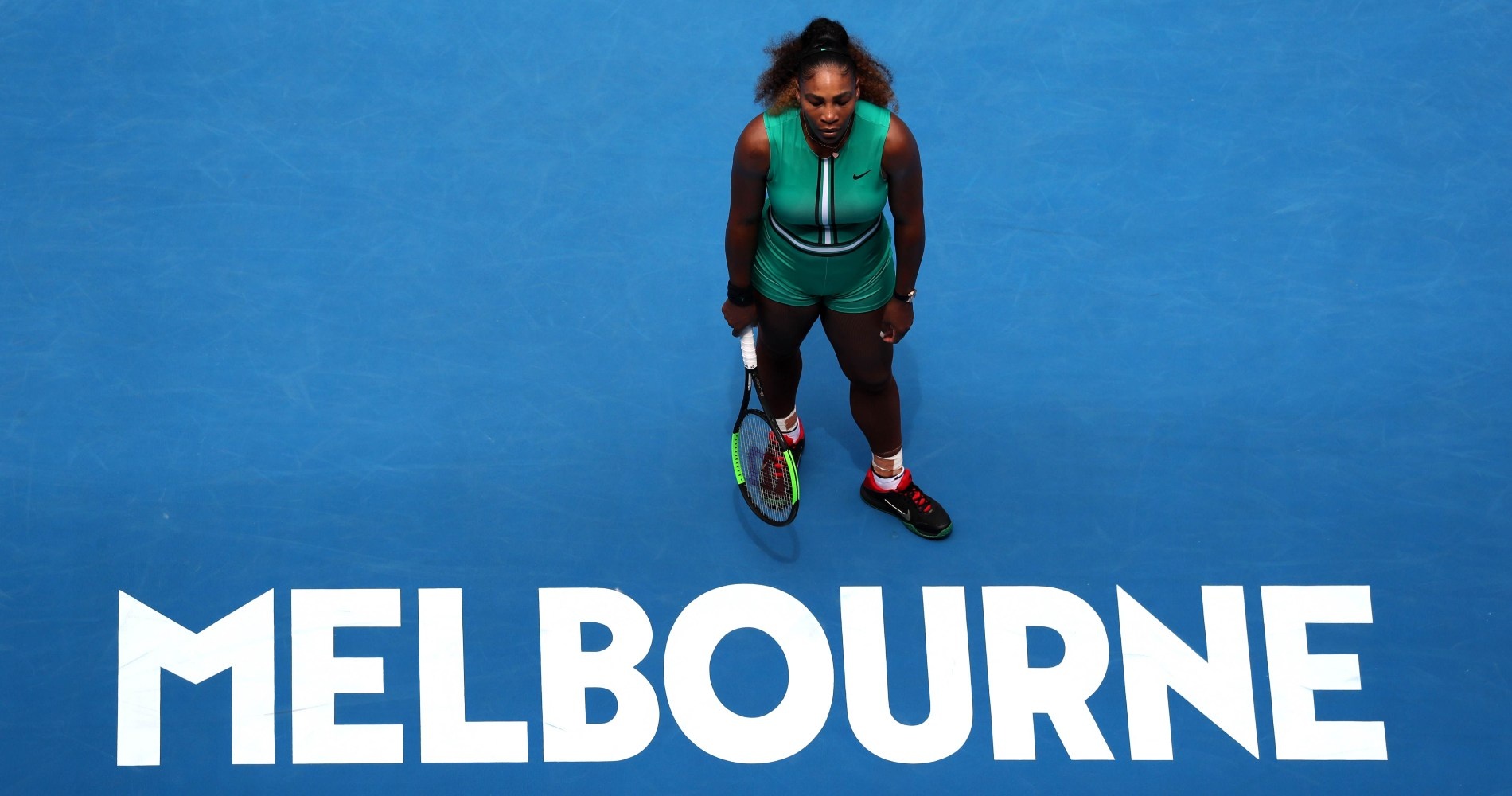 Having ousted Simona Halep in the previous round, Williams wasted a 5-1 third-set lead and four match points against Karolina Pliskova in the quarter-finals of the Australian Open. Victory would have led to a rematch with Osaka.

Two former world No 1s, Serena Williams and Roger Federer, are both expected to take part in the 2021 Australian Open, according to organisers.

The first Grand Slam of the year will take place in front of crowds of up to 50 per cent capacity, said tournament director Craig Tiley.

“Roger [Federer] this morning just confirmed this morning publicly he’ll be here, Serena Williams will be here trying to get Margaret Court’s record [of 24 Grand Slam singles titles] so we’re excited about the players that will be here and what we’ll put up,” Tiley told reporters.

He also explained that players coming into Australia before the tournament would undergo two weeks of quarantine in cities around the country to ensure they are clear of coronavirus – and that the retractable roofs at the Melbourne complex means that it will be classified as an outdoor venue, allowing for spectators to fill up to 50 per cent of the usual capacity.

And he added that he and his team had been in contact with the organisers of the US Open and Roland-Garros – and they were highly encouraged by what they had achieved in the midst of a global pandemic.

“For them to go ahead and be successful in the environment they’re in, in countries where the infection rate is really high, and the US Open of course was with no crowds, the French Open with small crowds, we’ve learnt a lot,” he said.

“We’ve been in touch with them a lot and we’re certainly going to take away a lot of their successes and put them into January. We’re ‘all go’ for what we think is going to be a great start to the year.”