Fragile confidence that Australian Open will go ahead: What we know

Craig Tiley, the director of Tennis Australia and Tournament Director of the Australian Open, says the tournament will begin, as planned, on Feb 8, even though 160 players are being tested for Covid-19 after a hotel worker tested positive. 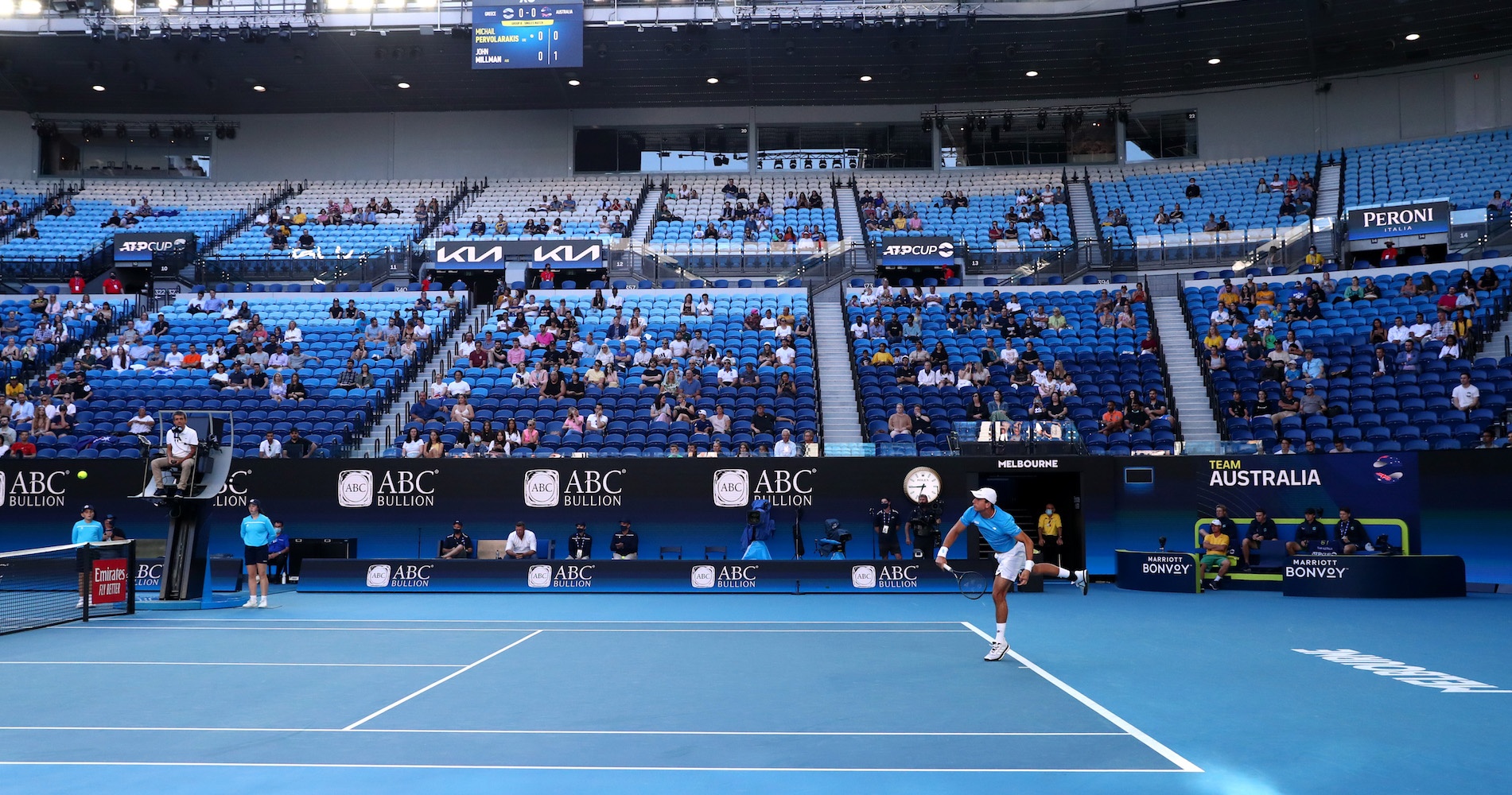 Tennis Australia says the draw for the 2021 Australian Open will be delayed by 24 hours, to Friday afternoon, Melbourne time.

The purpose of this delay is to ensure that no player who tests positive for Covid-19 is among the 507 guests at the Grand Hyatt Hotel, which includes 160 players, who have been told to be tested after the news of the hotel worker’s positive test, which broke in the early hours of Thursday.

After the shock of the first case detected in 28 days in Melbourne, Australian Open tournament director Craig Tiley indicated that the probability of a player becoming infected was very low and that the schedule, for both this week’s warm-up events and next week’s Australian Open, will continue as planned.

The replay of his live broadcast can be reviewed here:

Will the 2021 Australian Open be cancelled?

Although it is not Tennis Australia that decides but rather the state of Victoria, Tiley indicated during his press conference that the Australian Open will not be cancelled or postponed. It is scheduled to start, as planned, on Monday, February 8. The draw will take place on Friday in the early afternoon, Melbourne time.

Will the end of the Melbourne Summer Series and the ATP Cup be postponed?

No, they won’t. Despite the suspension of play on Thursday and forecast rain for Friday, the lead-in tournaments for the Australian Open are planned to continue and will now end on Sunday, according to Tennis Australia, although some players will have to play twice, probably on Saturday.

Tiley and his team, who were up all night between Wednesday and Thursday, plan to use the three covered courts in Melbourne Park (Rod Laver, John Cain Arena, Margaret Court Arena) and the eight indoor training courts will also be at their disposal. The ATP Cup will restart on Friday with the last day of the group phase, with the semi-finals on Saturday and the final planned for Sunday and the other events will all resume Friday, too, though the three WTA events will use a shortened format, with a 10-point tiebreak instead of a third set.

Here is the current status of the individual events: 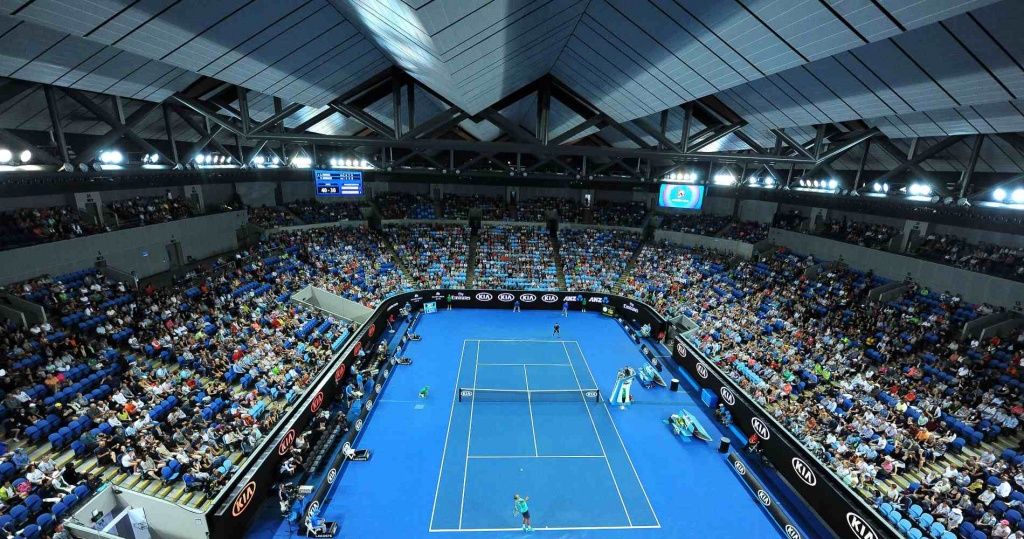 Have some players tested positive?

It’s too early to tell. Players of the Australian Open are spread between three hotels. While the majority are at the Grand Hyatt (160 competitors), the others are spread across the city, allowed to stay in hotels or private accommodation. Those at the Grand Hyatt are being tested this Thursday, in alphabetical order – Tommy Paul, Alizé Cornet, Casper Ruud and Stefanos Tsitsipas were photographed by the Getty agency on their way to the laboratory – and Tennis Australia has guaranteed a prioritised treatment that should guarantee them a result within the day.

“We expect all of them to be negative,” Tiley said. All players who test negative will then be given the freedom to come and go without delay. Those who test positive would be forced to spend another 14 days in quarantine, which would, of course, put them out of the Australian Open. But a positive case, Tiley says, would not jeopardise the holding of the tournament. The last player in quarantine following the first wave of tests, the Spanish Paula Badosa, came out of isolation on Wednesday.

How does the Melbourne public feel about all this?

We don’t know yet. Tiley confirmed that the plan remains to hold the Australian Open with fans, 30,000 fans per day in the first week and 25,000 in the second week. No gatherings of more than 15 people indoors are allowed since Wednesday. The final numbers will depend on the results of the large wave of testing going on. Problems could come if the 26-year-old hotel employee and volunteer firefighter who tested positive on Wednesday is found to have spread the virus further across Melbourne during his four days of local living, which saw him travel to 16 different locations in the city. 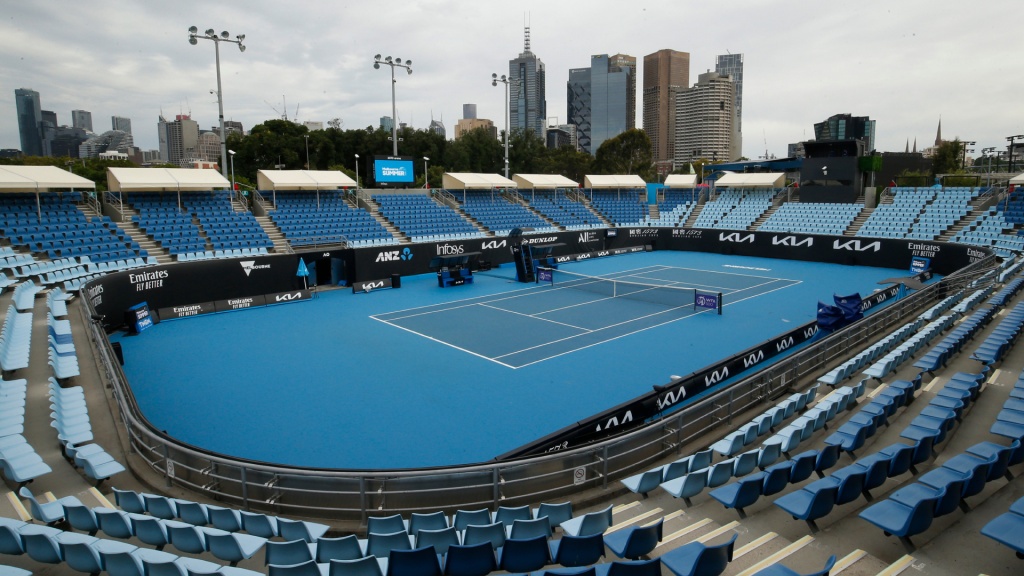