Home » News » Australian Open » Kerber on hard lockdown: Of course, you feel it

Kerber on hard lockdown: Of course, you feel it

Angelique Kerber was one of the 72 players that spent two weeks in hard quarantine in Melbourne prior to the Australian Open. On Monday she became one of the first big names to get knocked out of the draw. 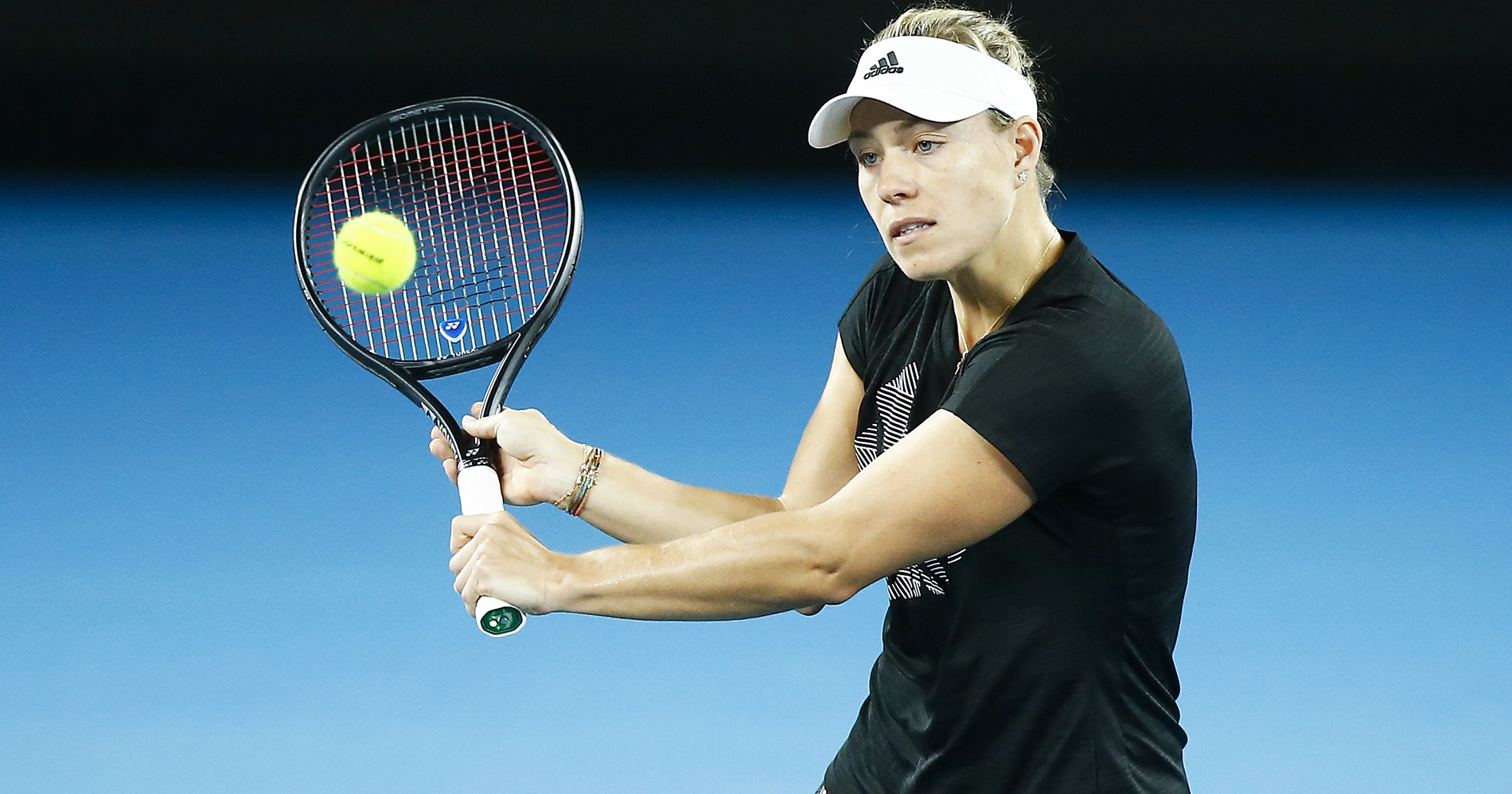 Angelique Kerber was the biggest casualty on the women’s side at the Australian Open on Day 1 in Melbourne, as she fell to Bernarda Pera, 6-0, 6-4. Given the fact that the No 23-seeded German was one of the 72 players that went into hard quarantine for two full weeks before the tournament, it might not be all that surprising that Kerber, the 2016 champion in Melbourne and a player who has reached the second week at the Australian Open in each of her previous five appearances, struggled to clear the first hurdle.

After her loss she was asked by reporters if the quarantine had impacted her play and her rhythm.

“Definitely, yes,” she replied. “I mean, of course I was really trying to stay positive and [make] the best out of the two-week situation. But, of course, you feel it, especially if you play a real match where it counts and you play the first matches in a Grand Slam, also against an opponent who doesn’t stay in the hard lockdown.”

Kerber says she wasn’t surprised to see the court tilted in Pera’s favor in the opening set.

“I was feeling this at the beginning, that of course my balls are always a little bit out and I was not feeling the rhythm that I [had] before the two weeks, to be honest,” she said. “That’s for sure, I mean. But what can I do? I tried [to get] the best out of it. Of course, you feel it if you are not hitting the ball for two weeks and you are not in the rhythm.”

The 33-year-old world No 1, to her credit, battled back from 6-0, 3-0 down and nearly leveled up with the American in the second set. But Pera rallied from 4-5 triple break point down to serve out the match.

After the match Kerber told reporters that she felt that Australia has done a great job handling a difficult situation with regard to coronavirus. But when she was asked if her trip was worth all the effort, she said she might think twice if she had to make the same decision again.

“Australia is doing a really good job,” she stressed. “Now when you are free, you go outside, everything is open. Of course, it feels like a normal life, let’s say.

“But when I’m looking back, of course I [had] not planned the two weeks hard quarantine. I don’t know, maybe if I knew that before, [that I would have to] stay really two weeks in the hard quarantine without hitting a ball, maybe I would think twice about that.”