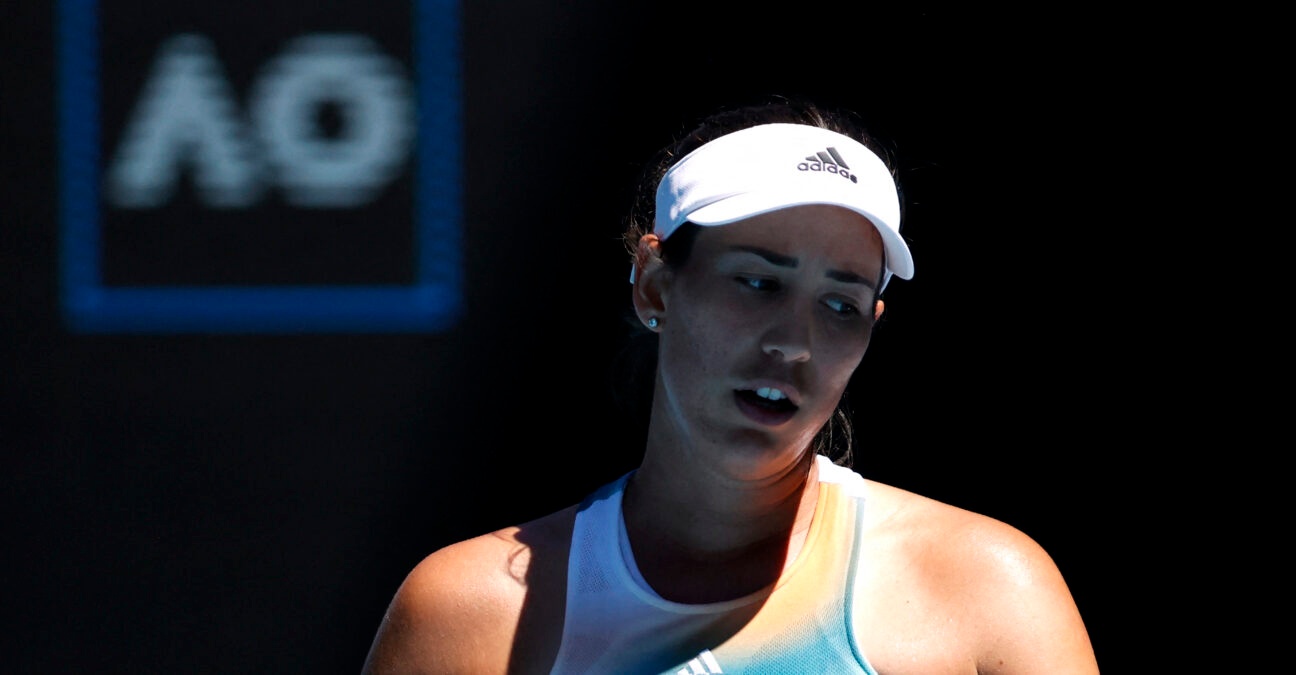 In mid-November, Spain’s Garbine Muguruza and Estonia’s Anett Kontaveit capped off their incredible 2021 seasons by reaching the championship match of the season-ending WTA Finals in Guadalajara, Mexico. Muguruza won that final in two close sets to lift her biggest title outside of the two Grand Slams she holds. For Kontaveit, the week’s result was further proof that she did belong among the elite in women’s tennis.

Two months later on a sunny Thursday morning at the first Grand Slam of the 2022 season, both players were knocked out of the second round of the Australian Open; Muguruza by a French veteran playing in Melbourne Park for the 17th time and Kontaveit by a Danish teenager who was competing for the first.

Playing the first match of the day, Muguruza knew she would have a tough time against the wily former world No 11. The 31-year-old, who once defeated Serena Williams three times in the same season, defeated Muguruza 6-3, 6-3 in one hour and 27 minutes to score her third win in a row over the two-time Grand Slam winner (3-2 lifetime vs Muguruza after this win).

“It’s a tough day. I didn’t felt at all my game. My serve wasn’t there. I think my shots weren’t there also. Tactically I think I wasn’t doing the right decisions either. I think on top of that she played very well, very solid game. I think she plays better when she’s playing against top players.A little bit surprised about my level. I am a little disappointed, too,” Muguruza said after her loss.

I feel I’m pretty much ready for the next chapter. At least by the end of the year, I think I’ll be ready

Playing in her 60th consecutive Grand Slam, Cornet is through to the third round in Melbourne where she will meet 29th seed Tamara Zidansek, who beat Britain’s Heather Watson 7-6, 6-4.

A win in the next round will be a good birthday present for the Frenchwoman who turns 32 years old on Saturday.

Speaking to the media after her win, Cornet admitted that she is considering retiring at the end of the season but hasn’t made up her mind completely yet.

“I’m not going to say I’m sure. I was talking about it with my family, with my coach. This is pretty much how I feel that it’s going to go, playing a whole year, playing 100%, trying to beat this Grand Slam record of consecutive play in Grand Slam. After that I think it will be a good time for me to retire. I’m not sure. I don’t want to say it’s going to happen this way. I’m not closing any door to keep going. But I gave so much to this game and to this tennis life, I feel I’m pretty much ready for the next chapter. At least by the end of the year, I think I’ll be ready.”

Cornet : “What’s the point doing all that ?”

Cornet, who said she was in a perfect state of mind and completely enjoyed the game on Thursday, also gave an insight about how tough life on the tour could be.

“First of all, I really enjoyed it today, which doesn’t mean I will enjoy it tomorrow (laughter). That’s why when the fun is here, you have to take it. You never know how you’re going to apprehend, feel the next match. But, there were definitely some tough times during my career, but I think it’s the same for everybody. Like everybody, I wanted to quit tennis many times because sometimes it’s just too painful to work and not to be rewarded for your work, to have some tough losses. Sometimes you lose, for example, with match point. You go back to your hotel room and you go, What’s the point of doing all that?”

“This is not an easy job. You’re on the road basically 10 months out of 12 so you never see your family, it’s really hard to have a love life. I mean, all these things around tennis make it complicated. But the love of the game has always been stronger. I think today the key was that, you know, I’m telling myself that I’m playing probably my last year. I’m not sure yet. When I stepped on the court, I was like, You know what, just enjoy the moment because you don’t know if you’re going to come back. I think that’s what made the difference.”

While Muguruza and Cornet were battling it out on Rod Laver Arena, Kontaveit and 19-year-old Dane Tauson were cranking it up on the Margaret Court Arena.

Tauson has been making people sit up and take notice of her potential over the past year. A former junior world No 1 and former Australian Open junior champion, Tauson came into this event ranked a career-best No 39 and as a two-time WTA titlist and is now through to the third round of a Grand Slam for the first time in her career.

The Dane showed why many people expect big things from her. She struck 20 winners to 13 unforced errors to score her first ever top 10 win. This was only the teen’s second career match against a Top 10 player with her earlier one resulting in a second round loss at the 2021 US Open to top-ranked Ash Barty. On the other hand, Kontaveit, who has been working with former ATP pro Dimitry Tursunov, hit 27 unforced errors to 15 winners. 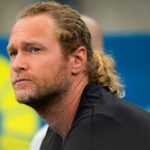 Tauson, who is playing the main draw of the Australian Open for the first time, said she felt so good on court that she abandoned the pre-match strategy she discussed with her coach.

“Today we had a plan that I didn’t really follow because I felt really good out there, so I went for everything in my shots. I think both my forehand, backhand and serve was really good today. It really helped me a lot throughout the match. I came to the net a couple of times when I had the chances, played good up there also. I don’t really have any complaints about today. But, my weapons were obviously working very well.” 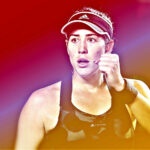 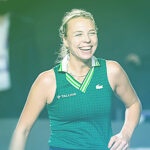 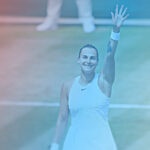 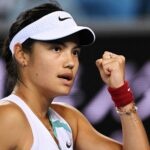 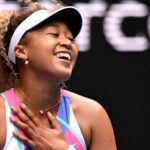 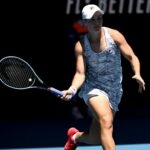