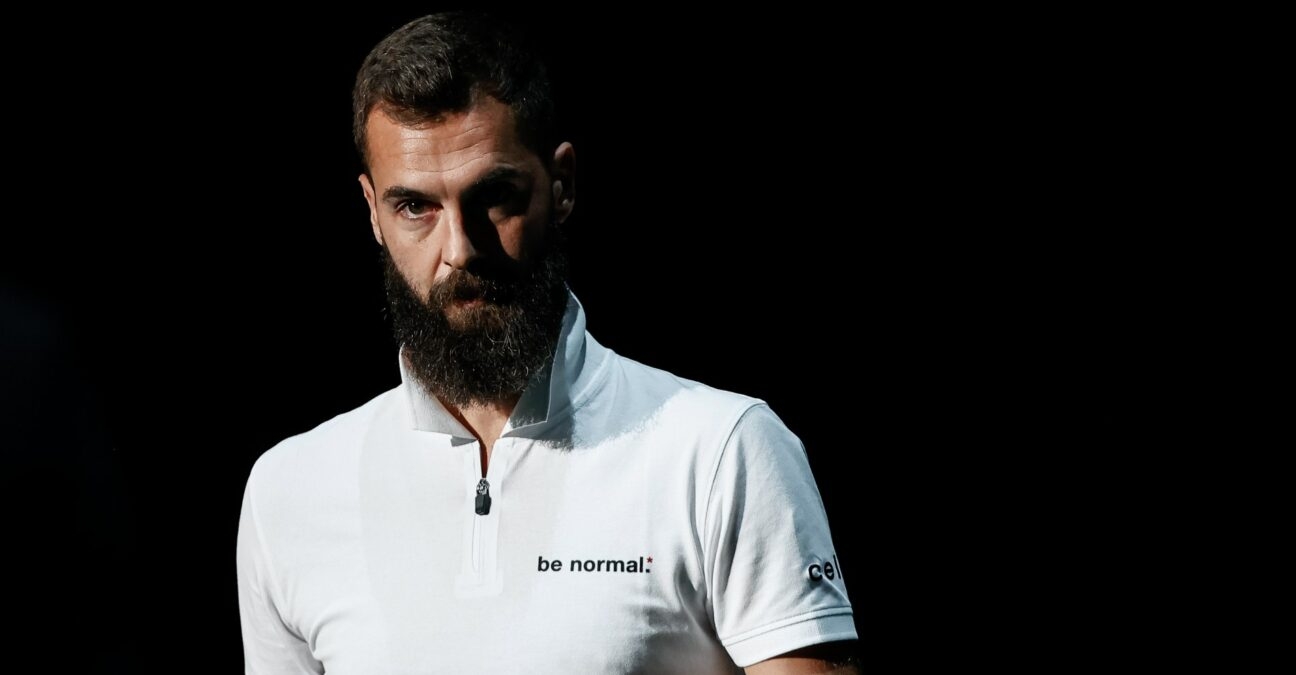 Benoit Paire has tested positive for Covid-19 again – and he has been venting his frustration on social media.

The Frenchman had already returned positive tests before the US Open in 2020, then at the Hamburg tournament a few weeks later. He has now revealed that despite vaccination, he has caught the virus again and is not happy about the situation at all.

“Because of Covid, I have a runny nose, but because of all the quarantine spent in a room on the other side of the world I don’t feel very well in my head!” he wrote. “Last year was difficult and this year is starting the same way!”

Paire was doubtless referring to the additional quarantine he had to undergo at the 2021 Australian Open due to coming into contact with a positive case.

He reiterated his support for the vaccination programme but added his wish to “live like before” and urged the ATP to do something to help players in his position.

After a complicated year, he seemed to be all set for a great 2022 by posting photos of himself in the gym. He also posted this message after reviewing his 2021 year: “Now it’s my turn to have a great season!”

He also revealed his schedule for the beginning of the year – two tournaments in Australia before playing the first Grand Slam of the season in Melbourne. However, with only 19 days to go before the start of the Australian Open, his participation must now be highly uncertain. With a 10-day isolation and possibly no matches in the legs, his physical preparation will be far from optimal.

Benoit Paire is still losing, and still hating life on tour during the pandemic
tennis majors