Swiatek powers past Osorio, Bucsa will be next

Iga Swiatek scored an impressive victory over Camila Osorio to reach the third round. 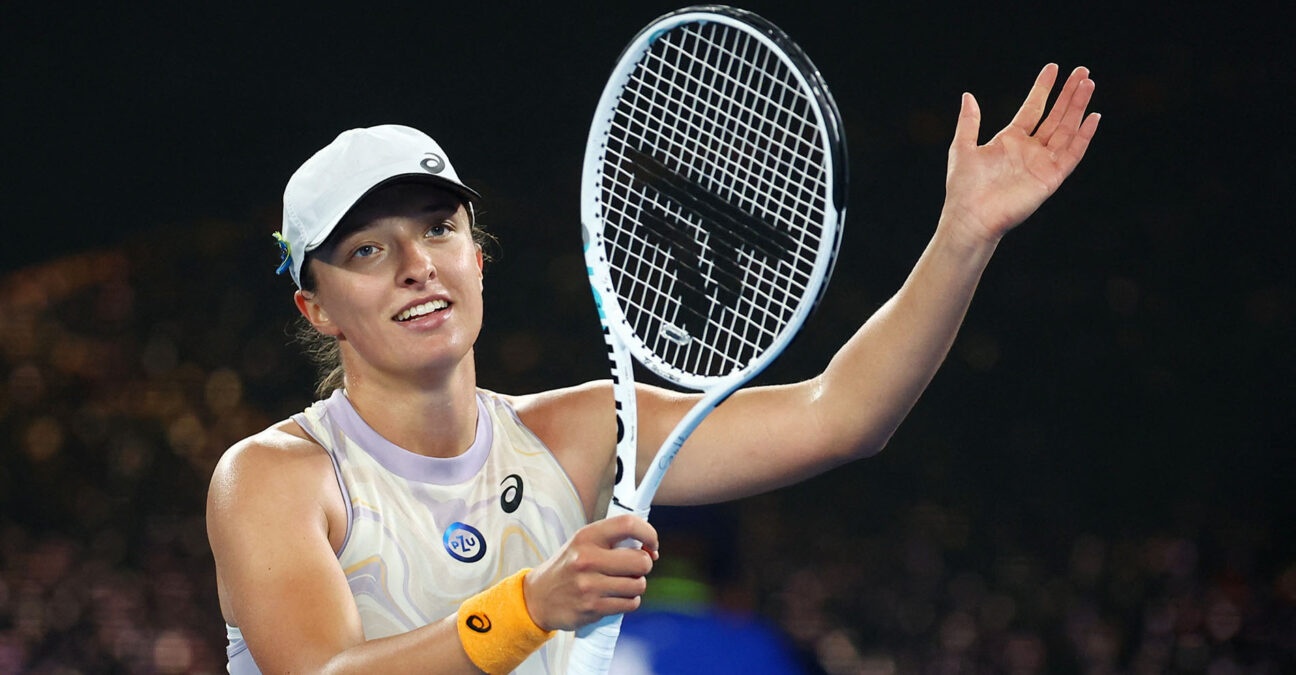 World No 1 Iga Swiatek took care of business in the first match on Rod Laver Arena on Wednesday, defeating Colombian firecracker Camila Osorio, 6-2, 6-3 to book her spot in the third round.

The top-seeded Pole will face Spanish qualifier Cristina Bucsa, who defeated Bianca Andreescu, in the third round.

Swiatek needed 84 minutes to dispatch her fiesty opponent in an entertaining tussle. She rifled 19 winners against 16 unforced errors and converted six breaks of serve to keep her nose in front from start to finish. 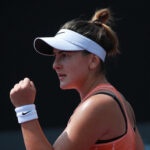 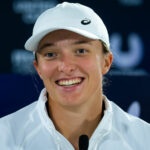 Swiatek built a 4-0 lead in the opening set before 21-year-old Osorio introduced herself to the competion; The Pole raced out to a 5-1 lead in the second set and once again Osorio fought to stay alive, trimming the deficit before eventually falling.

“I think it was much tougher than the score says,” Swiatek said on court in an interview with Jelena Dokic. “It was really intense physically and Camila was really running to every ball, she didn’t give up and she didn’t give me many points for free so I needed to really work for each of them.

“It was tough but I’m happy that I was consistent in being proactive and trying to just play a little bit faster to put pressure – I’m pretty happy that I won and I can play next round.”

Swiatek – tracking a path to greatness

Swiatek improves to 53-12 lifetime at the majors (23-2 since the start of last season and 36-6 since the start of 2021). Only six players in WTA Open ERA history have won more than 53 of their first 65 – Margaret Court, Monica Seles, Chris Evert, Martina Hingis, Billie Jean King and Tracy Austin.

Swiatek could end up facing Bianca Andreescu in what would be a heavily anticipated third-round matchup. The Pole defeated Andreescu 7-6, 6-0 in the Rome quarter-finals last year, but was quick to stress the differences between the slow-playing clay in Italy and the hard courts in Melbourne.

“I wouldn’t really look at our matches on clay, because it’s different. I remember in Rome it was our only match basically on WTA Tour, I think. We played in juniors a couple of times. Clay is different, especially in Rome where it’s really, it’s like the slowest surface on tour.

“So it’s nice that I know how she’s playing a little bit, and I know how her ball feels on my racquet. But there’s not, like, many tactical stuff that I can get from that match. We’re gonna prepare like we are a new chapter.” 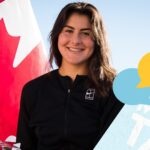 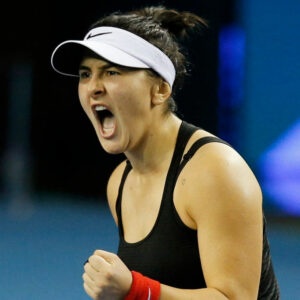 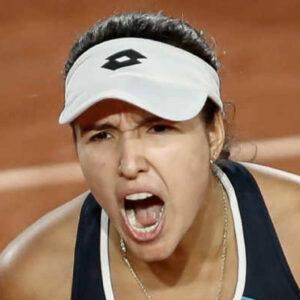