“My story isn’t like a lot of other athletes, and that’s okay” – Swiatek

In an essay for The Players Tribune, Swiatek opens up how her introverted nature held her back as a youngster and how she is finally learning to do things her own way 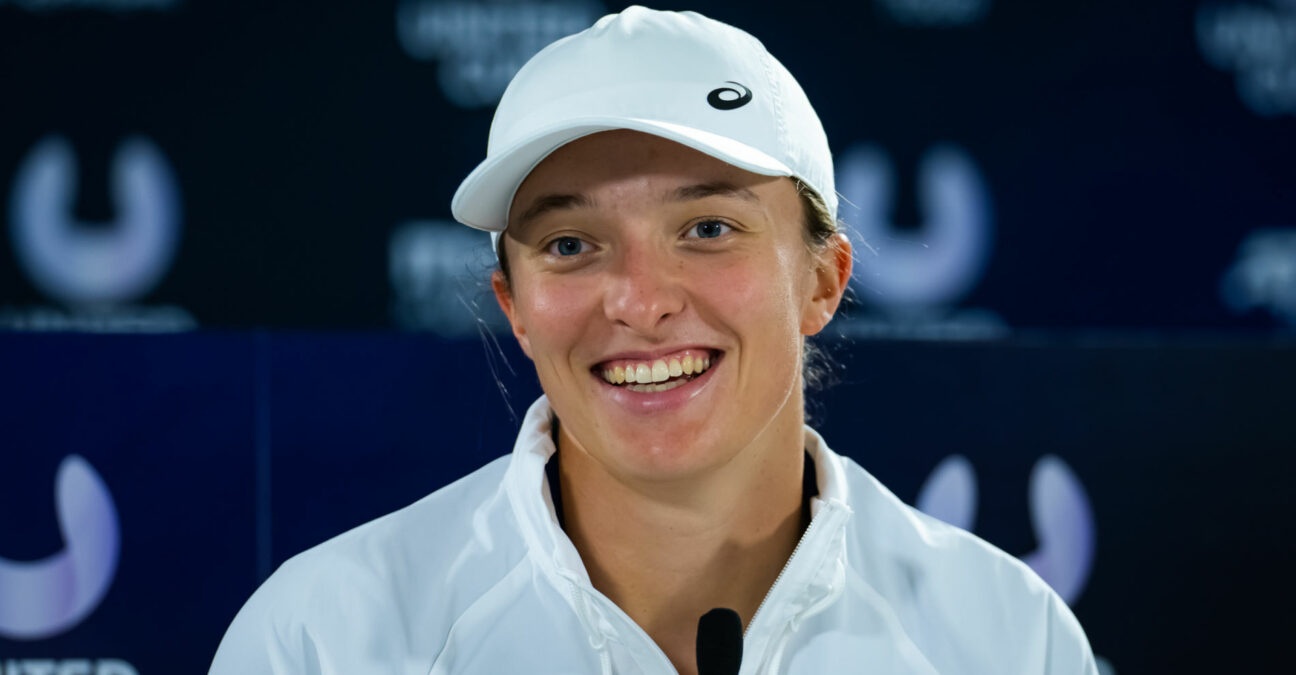 World No 1 Iga Swiatek has penned an essay in The Players Tribune in which she recalls her journey from being a shy teenager to becoming the world’s top-ranked player and a multiple Grand Slam champion.

Hailing from Poland, Swiatek became the first player from her country to win a Grand Slam singles title at the French Open in 2020 and since then has added two more to her resume. In the essay, Swiatek says winning a Grand Slam is something she, or no one else, could prepare for.

“Nothing can prepare you for winning your first Grand Slam. Especially if you’re an introvert, like me, from a place where nobody would expect you to succeed in tennis. After Roland Garros, things had been pretty normal when I was in France. But when I got back to Poland? In Poland, it was really different,” Swiatek says about the time she won her first Major.

“But it’s funny the way memories work, because when I think about winning Roland-Garros that first time and driving into Warsaw three days later, I don’t really think about any of the craziness. Or the medal or the ceremony. Or even the chasing paparazzi. I mostly just remember my dad driving the car. I remember looking over at him, and seeing a big grin on his face. He always believed. Even before I did. Which either makes him a really great dad or really crazy — ha ha.”

In the piece titled, “The Story of a Polish Introvert”, Swiatek says, as a child, she dreamt of being more socially confident rather than winning a Grand Slam.

“To tell you the truth, at night, I dreamed about feeling a bit more natural in social situations,” she says. “There was a time in my life when I was so introverted that speaking to people was a real challenge. Until I was 17 or 18, it was hard sometimes to look people in the eyes. I hated how hard it was for me. It felt really bad not being able to make connections. But with some people, my mind was just blank, and I didn’t know what to say. Small talk wasn’t natural to me. My story isn’t like a lot of other athletes, and that’s okay.”

When I saw Ash, I was like, Wow, you can choose to do this differently

Swiatek also credits her predecessor as the world No 1, Ash Barty, for showing her how everyone can choose to do things differently

“But when I saw Ash, I was like, Wow, you can choose to do this differently. While you’re on this journey, striving for excellence, you can sometimes say, “Okay, that’s enough.” You’re in control, the whole way. No one else is driving the car.  And sometimes the best solution is not giving a sh*t, honestly. I am sorry to curse, but if there is some secret to my success in the last year, it’s giving myself that freedom to not care what people think. That’s what led me to winning another Grand Slam and the third one. That’s what led me to No. 1. Letting go When I have moments now where I feel a little bit insecure, that’s what I remind myself of. “

“Starting this new season, I feel more confident because I already feel like I did something great” – Swiatek

With more than double the number of ranking points than her closest rival on the tour, Swiatek says she is finally feeling more confident in her abilities but wants to use her platform to highlight issues important to her.

“Right now, starting this new season, I feel more confident because I already feel like I did something great. I already feel like in my country I make people proud, and I changed something. I want to keep using my voice to speak up about problems in Poland, like mental health. It’s still something unusual to go to therapy, and I hope to help change that.”

The Pole is the top seed at the Australian Open which kicks off in Melbourne next week and plays her first round match against Germany’s Jule Niemeier on Monday. 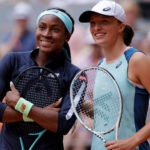 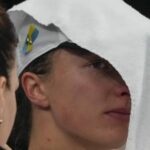 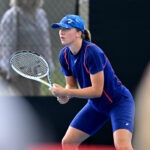 “Do you approve, Federer?” – Swiatek after her around-the-net post winner
tennis majors 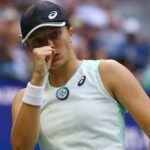 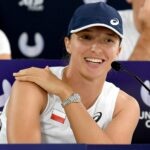