The German has finally qualified for a Grand Slam semi-finals, and he now hopes that it’s going to solve all his Majors issues. 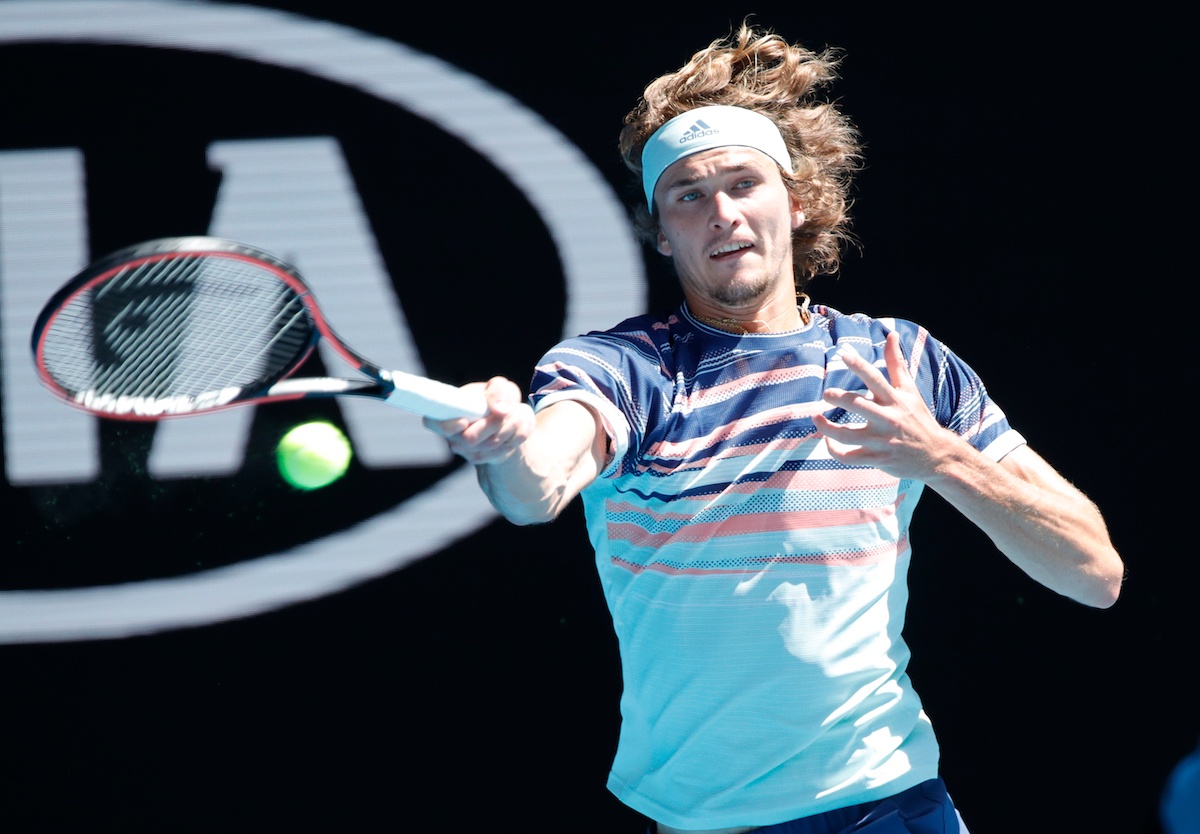 The lock has been busted. As if all the stars in Melbourne has aligned to end his Grand Slam misery, the 22-year-old German managed on Wednesday to take advantage of Stan Wawrinka’s collapse to win a place in a Grand Slam semi-finals for the first time. The winner of the 2018 ATP Finals won in four sets (1-6, 6-3, 6-4, 6-2) against a Swiss who has now been dominated three times in as many battles against the German. After a first set in the vein of what he was doing last year and at the ATP Cup this year, Alexander Zverev got back on track. Viewing his first week here, it could have been expected, but what wasn’t expected was that Wawrinka would implode from the second set on. Stanimal lost intensity and power, leaving all the space needed for Zverev to shine. Soon it was obvious that Wawrinka had left everything to get Daniil Medvedev out. Zverev did not miss the opportunity and, as if by magic, he also found this quality of service that disappeared a year ago. “I was struggling and it was my fault, not that of my team, so I am happy to be able to play well again while still being surrounded by my father and others.”

“I arrived without any confidence, playing horrible tennis.”

As if having hit rock bottom in terms of quality of play at the ATP Cup at the start of the year had served as a trigger. As if the disaster it was supposed to announce for Melbourne removed all pressure. Of course, he had an ideal draw until Andrey Rublev in the fourth round and played a Russian who had way too many miles in the legs. And yes again, Wawrinka was also far from its best. But still: Zverev went through all those matches with an impeccable attitude and a very solid level, and it’s been a year since we’ve seen him do that regularly. “You can’t imagine what it means for me to be in the semi-finals here. I arrived without any confidence, playing horrible tennis. I hope this semi-final is the first of a long series.”

? @AlexZverev: “If I get to the final, it will be the greatest day of my life”

Arriving without any confidence, Zverev will still be the only representative of this “Baby Generation” in the semi-finals. Stefanos Tsitsipas and Daniil Medvedev must be pinching themselves. But after all, it was Zverev who was the leader of this generation until last year! The champion is sometimes mysterious and we see it again here with a German that looked unable to do anything here but who, with gaining humility in Melbourne, is now reaching a new stage in his career. “I’ve done well at other tournaments. I’ve won Masters Series, World Tour Finals. But the grand Slams were always the week where I kind of even wanted it too much. I was doing things in a way too professional. I was not talking to anybody. I wasn’t going out with friends. I wasn’t having dinner. I was just really almost too, too focused.” We’ve been waiting to see him at this level in Grand Slam since his breakthrough on Tour, and it is when we no longer hoped for it to happen here, that Zverev found the way. Maybe he actually just needed that: that the lights went away from him, just to get them back again.