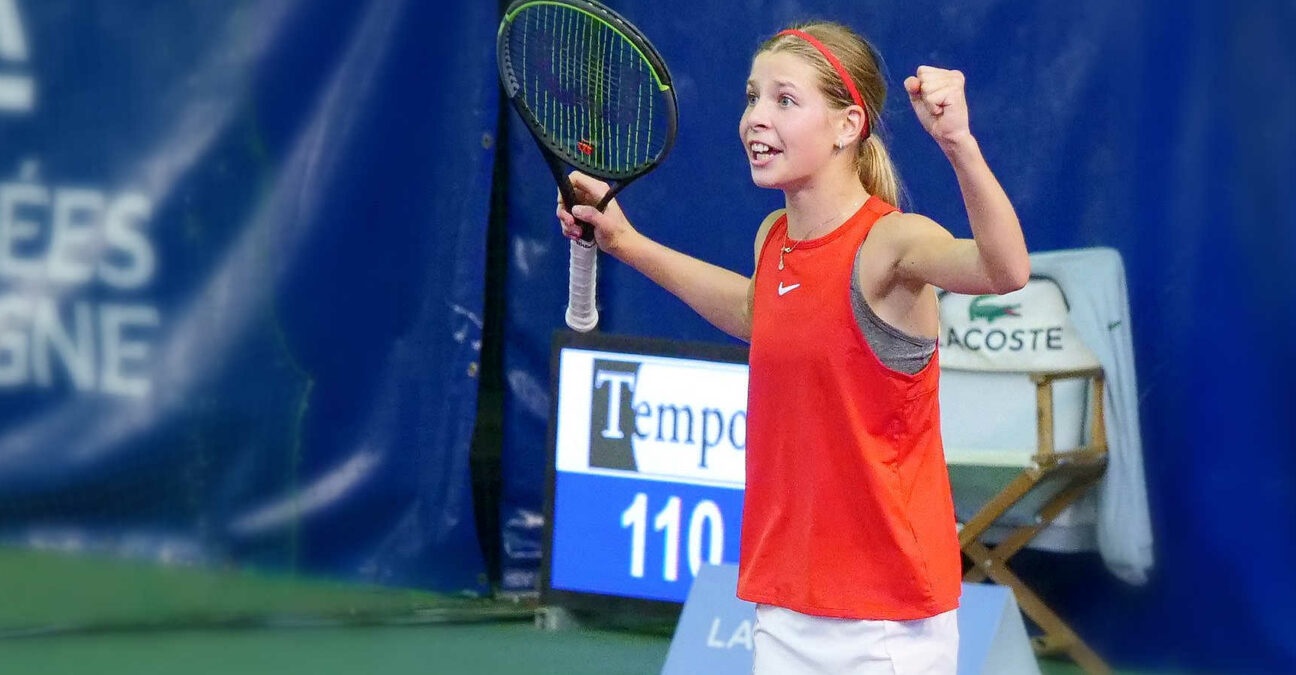 As Emma Raducanu blazes a trail for British tennis at the US Open, it seems there may be another youngster following in her footsteps, thanks to a second outstanding display in Les Petits As competition in Tarbes.

The 12-year-old Hannah Klugman, born in 2009 and still two seasons away from her junior prime, had already beaten Russia’s Ksenia Efremova – the prodigy who was touted on the front page of the New Pyrenees Republic newspaper.

On Friday, showing smart tactical skills again, Klugman was able to cope with the power of Romanian left-hander Eva Marie Ionescu (No 6 seed), breaking her at 5-5 in the first set on her way to a 7-5, 6-1 victory to reach the semi-finals.

In the semi-finals, Klugman will play Mathilde NGigol-Carré, who became the first French girl since Gracia Radovanovic in 2005 to reach the last four. NGigol-Carré, now the highest seed still in the competition at No 7, saw off another Briton, Hephzibah Oluwadare 3-6, 6-1, 6-4.

Trailing 3-0 in the last set, the brand new resident of the BTT tennis academy in Barcelona showed, as she did the day before in the second set against Elizabete Brutane, the ability to stay calm under pressure and recovered to clinch victory.

The other semi-final will pit American Claire An against Israeli Mika Buchnik. An dominated Paolina Kuharenko after a slow start to win 2-6, 7-6, 6-0 while Buchnik had a scare in the second set after leading 6-1, 5-2, but overall she was superior to Slovakian Sona Depesova and won 6-1, 7-6.

All three of Klugman’s title rivals were born in 2007.

The semi-finals will take place on Saturday at the Parc Expo in Tarbes. Free entry within the 1,000-person limit are available on presentation of a health pass.

SEMI-FINALS OF THE PETITS AS 2021 (GIRLS SINGLES) 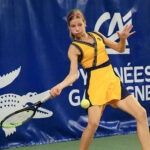 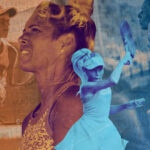