Home » News » Everything for Ngounoue and Boogaard at Les Petits As: doubles champions, they will face each other in the singles final on Sunday

Everything for Ngounoue and Boogaard at Les Petits As: doubles champions, they will face each other in the singles final on Sunday

Thijs Boogaard (N.3) and Carel Ngounoue (N.10) confirmed the excellent level displayed all this week by easily winning their singles semi-final on Saturday and… the doubles final. 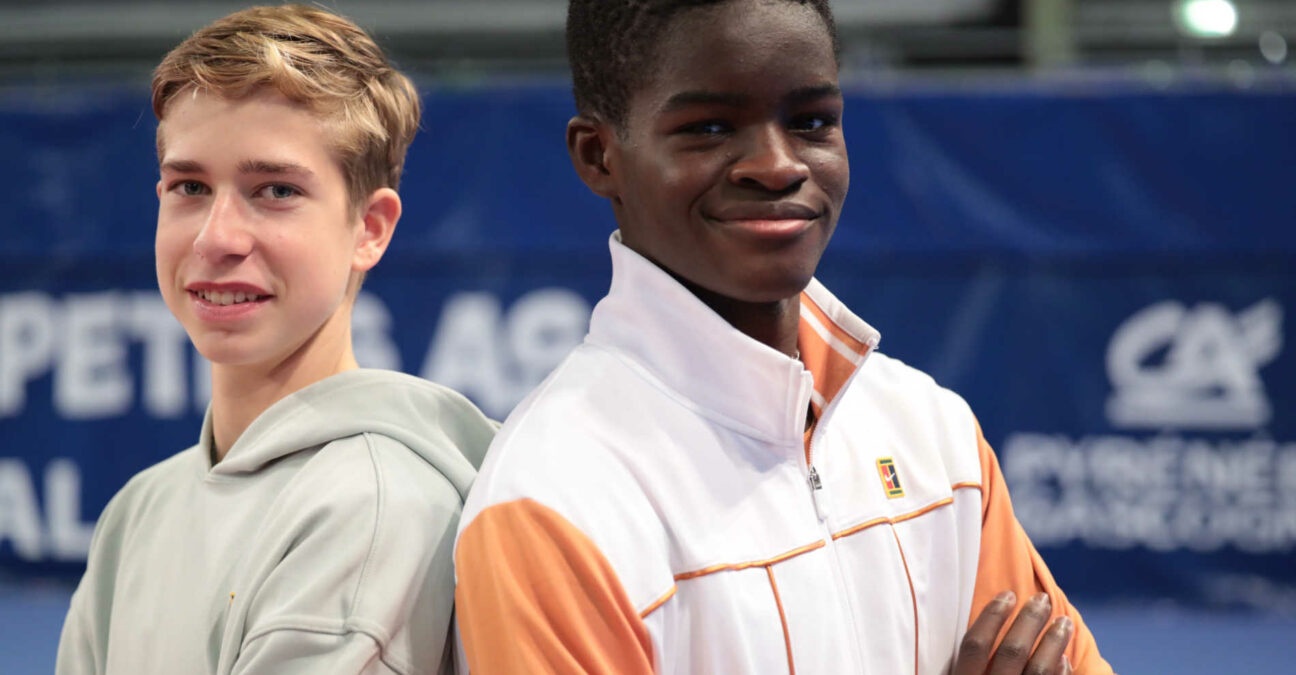 Thijs Boogaard (N.3) and Carel Ngounoue (N.10) confirmed the excellent level displayed all this week in Tarbes by easily winning their singles semi-final on Saturday and becoming doubles champions at Les Petits As.

Accomplices on the court, Boogaard and Ngounoue will also be rivals in singles at Les Petits As de Tarbes, the biggest under-14 event in tennis, Sunday in the final. They were the best players this week on the courts of the Parc Expo and proved it brilliantly on Saturday.

Impressive in their masterful victory over the German pair (6-2, 6-3), the two right-handers also announced their superiority in singles, thanks to a pace of shot that their rivals could not follow. .

Carel Ngounoue, first, dismissed his compatriot Keaton Hance, with a score closer than the level gap between the two boys, especially in important moments (6-4, 7-5).

But the coldest execution was once again achieved by Boogaard, who dismissed the big surprise of the draw, the Romanian Matei Todoran, with the score of 6-2, 6-0. Boogaard has never lost more than three games in a single set this week and he has won three of his last four sets in the competition 6-0!

Ngounoue, who trains regularly with the Dutchman at the Mouratoglou academy, perfectly measures the level of his doubles partner, as he is able to settle the exchanges in little more than three strokes thanks to serves and returns that often prove too lively for his opponents. Boogaard had dominated Ngounoue in three sets in the final of the Stade Français Open last July (6-3, 4-6, 6-3).

PETITS AS 2022, THE SUNDAY PROGRAM 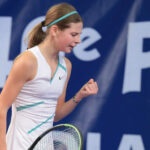 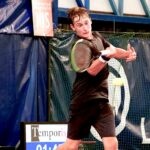 Start of the 39th Petits As tournament in Tarbes
tennis majors 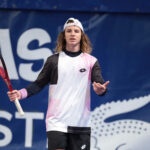