Start of the 39th Petits As tournament in Tarbes

The Mondial Lacoste, the official name of the traditional Petits As tournament, brings together the international tennis elite in the under-14 age group until Sunday 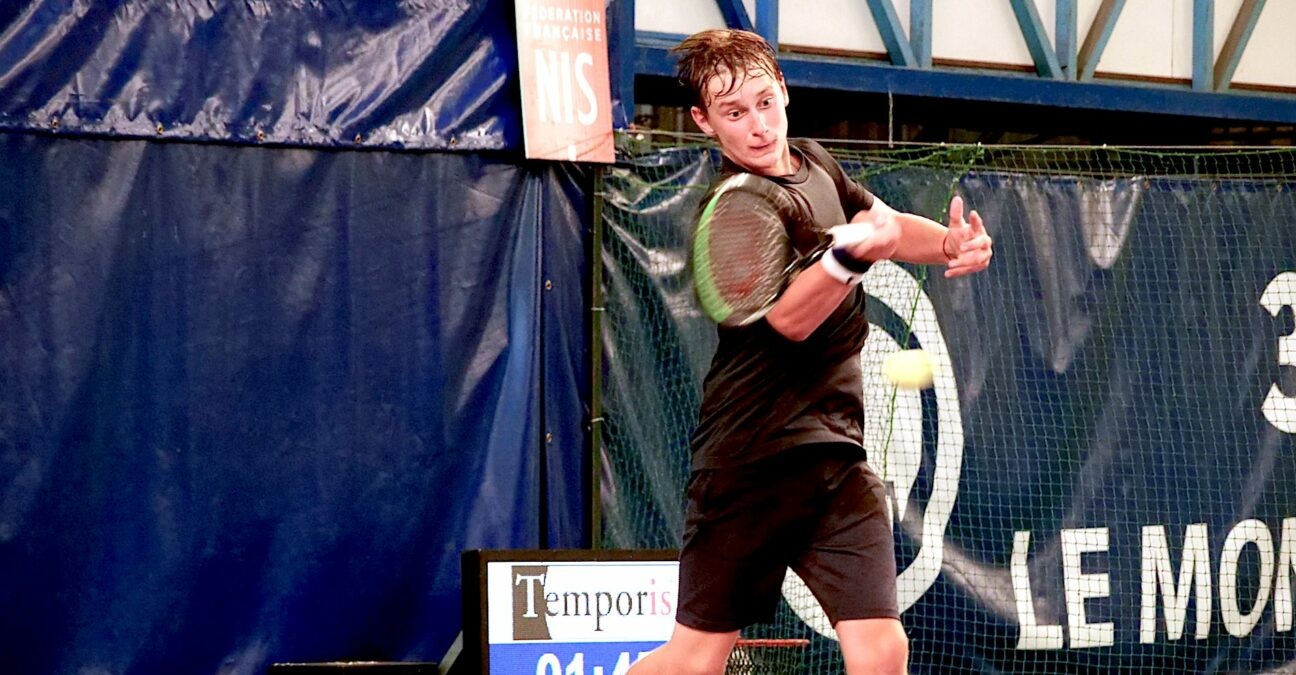 The competition, which has 64 players in each singles draw, opened with the main seeds for the boys and the girls progressing. In the boys’ draw, Czech Maxim Marva (No 1), Russian Tomofei Derepasko (No 2) and Russian Igor Gorin (No 4) made it through the first round. The same performance was achieved by the Ukrainian Yeva Galievska (No 1), the German Julia Stusek (No 2) and the Slovak Lucia Hradecka (No 4).

The main surprise came from the elimination of the No 3 seed, Lithuanian Laima Vladson by Serbia’s Teodora Kostovic (6-0, 6-1).

There was British interest with Hephzibah Oluwadare and Hannah Klugman winning in the girls’ competition despite a loss for Oliver Bonding.

The day was particularly difficult for the French players in the boys’ draw, with all six players in the field eliminated, as Nicolas Escudé, the interim national technical director, came to visit. The French girls were more successful with wins for Elisha Inisan, Mathilde Ngijol Carré, Daphnée Mpetshi Perricard, Beverley Nyangon and Milenia Ciocan.

Russia’s Ksenia Efremova – born in 2009 as opposed to the 2007 birth year of most of the players in the draw – made a big impression by not giving the No16 seed Jo-Lee Saw of Malaysia a chance, and triumphing 6-0, 6-2. The first round continues on Tuesday. Entry to the tournament is free of charge with a capacity of 1,000.