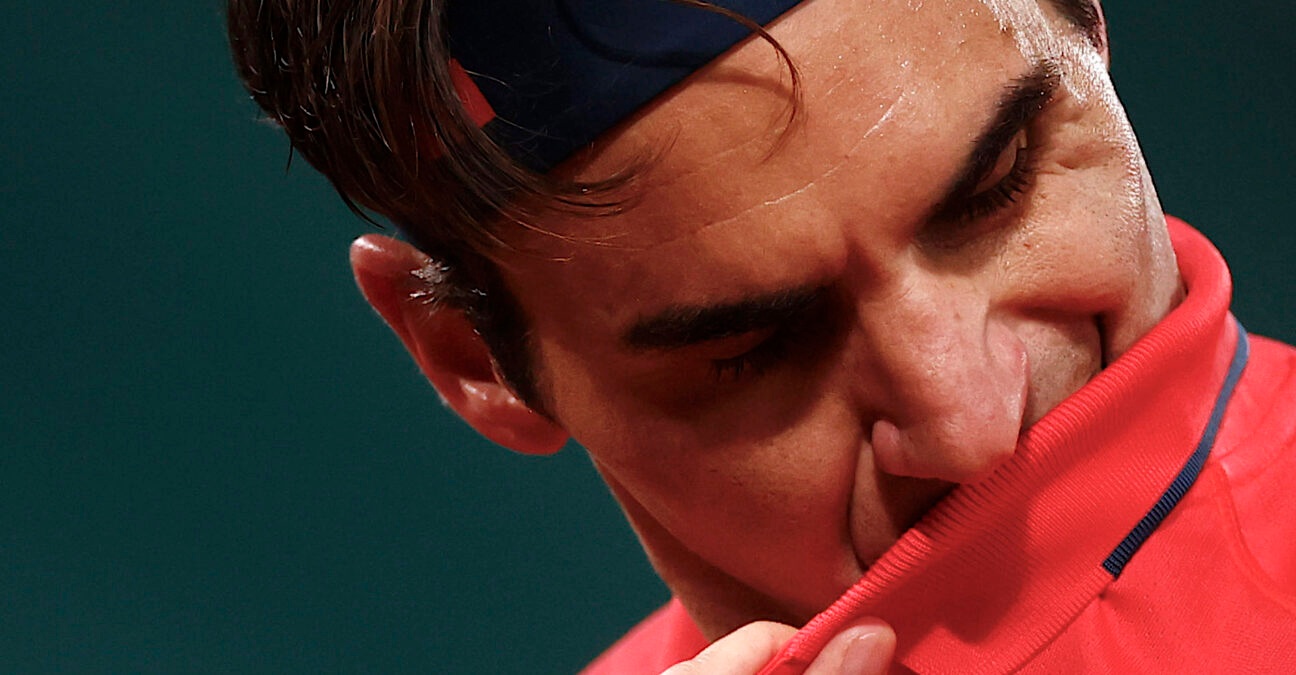 “During the grass court season, I unfortunately experienced a setback with my knee, and have accepted that I must withdraw from the Tokyo Olympic Games. I am greatly disappointed, as it has been an honor and highlight of my career each time I have represented Switzerland. I have already begun rehabilitation in the hopes of returning to the tour later this summer. I wish the entire Swiss team the best of luck and I will be rooting hard from afar. As always, Hopp Schwiz!”

Five tournaments in 2021 for Federer

After his defeat in the quarter-finals at Wimbledon six days ago, Federer said he would make a decision “for him and everybody, my family and team, and so forth.”

Federer has played just five tournaments in 2021, having returned in March after 13 months out following two knee operations. He’s played in three ATP events and two Grand Slams, with nine victories (seven in slams) from 13 matches. It was always a tough task for him to hit top form after such a long rehab process and relatively few matches.

“I’m actually very happy I made it as far as I did here and I actually was able to play Wimbledon at the level that I did after everything I went through”, he said last week. “Of course I would like to play it again, but at my age you’re just never sure what’s around the corner.” 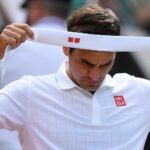 Read also
Federer wants to play again, but… hold on… only if he can compete like before
Tennis Majors

Presumably, Federer would hope to return in time to play at least one warm-up event before the US Open, which begins on August 30.

Nadal, Federer and all male players out of the tennis Olympics: 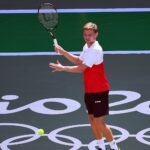