The world No 20 joins Rafael Nadal, Dominic Thiem, and Denis Shapovalov among the top men to pull out of the event 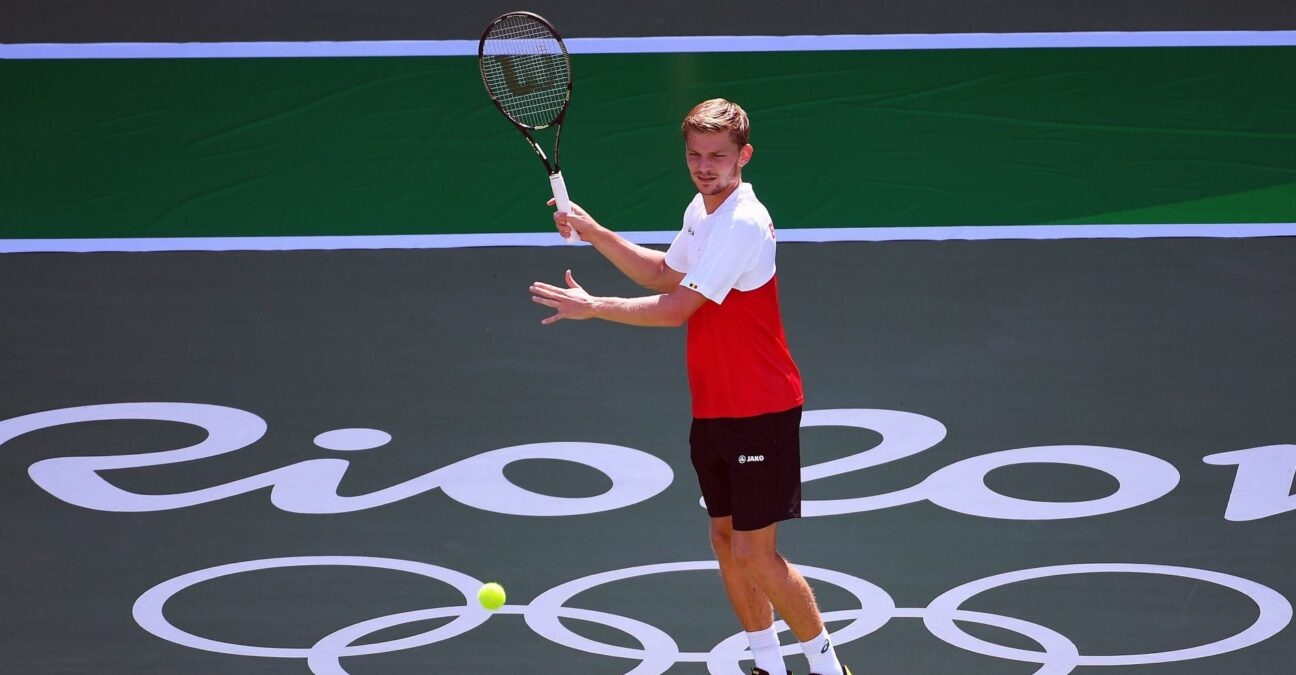 Former world No 7 David Goffin has become the latest player to pull out of the Tokyo Olympics, joining Rafael Nadal, Dominic Thiem, Denis Shapovalov, Nick Kyrgios, Roberto Bautsita Agut, and Stan Wawrinka on the list of players who will not be gunning for the gold medal later this month.

Goffin has not recovered from an injury to his right ankle that he suffered during his first round match of the ATP 500 event in Halle. The Belgian player, currently ranked No 20 in the world, was tied at one-set all against Frenchman Corentin Moutet when he retired in Halle. He also pulled out of the Wimbledon Championships due to the same injury.

“This is not good news because I was determined to participate in his Games, even in these very special conditions, on a site that is successful for me,” said Goffin as quoted by the LeSoir website. “But the recovery time was really too short. Now I have to take the positive out of the situation. I will be able to prepare well for the rest of the season, and especially the American tour in August. I will be fresh and in great shape to finish this season, much like what I managed to do in 2017. It gives me confidence.”

Goffin, who reached the final of the 2017 ATP Finals in London, has participated in two Olympic Games in his career so far – the 2012 London Games and the 2016 Rio Games. His best performance has been reaching the third round at the Rio Games in 2016.

After struggling once the season resumed post the pandemic, Goffin started off the 2021 season by reaching the semi-finals at Antalya in January and also won his fifth career ATP singles title in Montpellier.