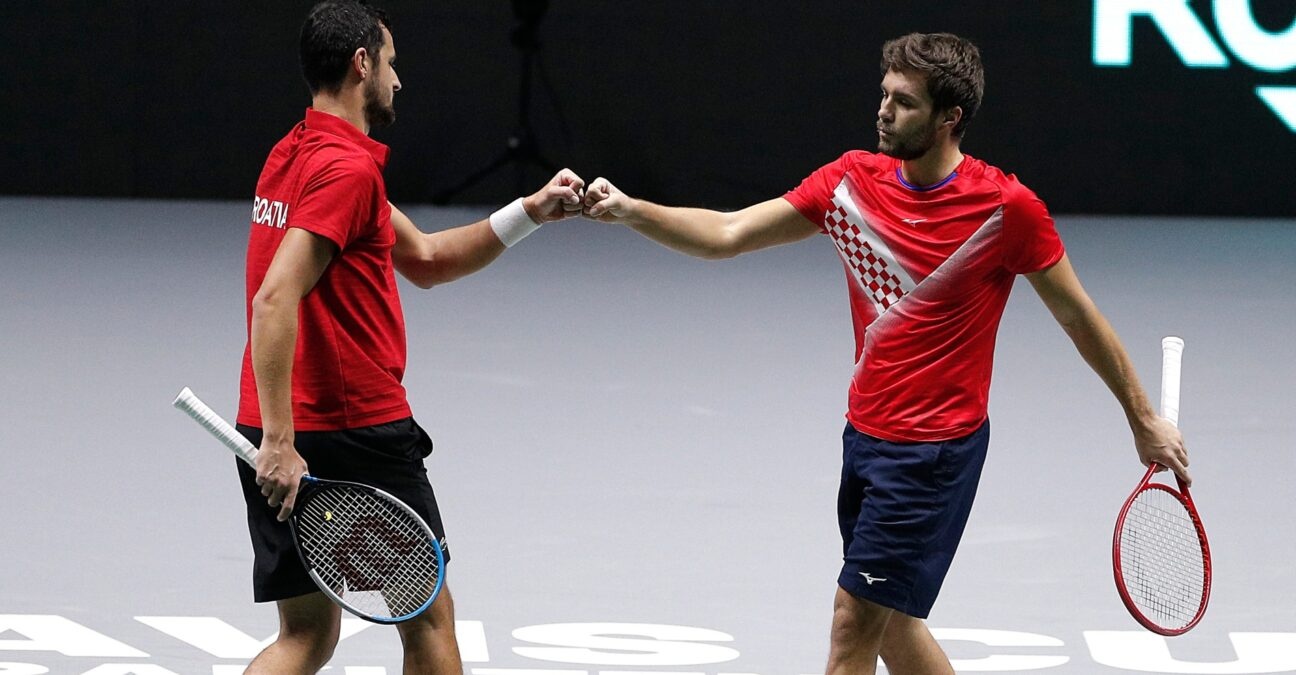 Mate Pavic and Nikola Mektic proved their dominance in doubles to take Croatia into the Davis Cup final – dismissing Serbia’s last-minute pairing of Novak Djokovic and Filip Krajinovic 7-5, 6-1 in the deciding match of the tie.

Nikola Cacic had previously partnered the singles world No 1 in the doubles clashes – but Krajinovic was the one who stepped out on court, with both pairs knowing they needed to win to make the final.

The Serbians had only one break point in the whole match – in the last game of the second set, which ran away from them quickly, lasting just 28 minutes.

“Me personally, I was a little bit surprised that they did change that,” said Pavic in their post-match press conference.

“We know them very good. We know Cacic, we know Krajinovic. We did adapt a little bit. The tactics were a bit different.

“Again, the last two matches we playing great, focusing on our strength. We serving very good. I think we didn’t lose one serve in the four matches that we played now. We start from that, then we adapt to the guys, to the opponents.

“We did adapt a little bit, so that was it.”

Cilic: The team did an incredible job

Djokovic had earlier beaten Marin Cilic in straight sets to level the tie after Borna Gojo had stunned Dusan Lajovic in the opening singles match.

“The team did an incredible job making to the final – third one in five years,” said Cilic after the tie’s conclusion. “This is something exceptional and doesn’t happen very often even in these last 20 years of Davis Cup or even more that something like this happen.”

Croatia will face either the Russian Tennis Federation or Germany in Sunday’s showpiece final. 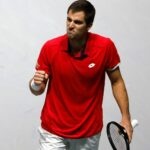 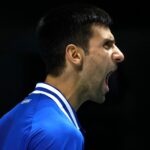