Every day Tennis Majors takes you back in time to celebrate a great moment in tennis history. Today, we go back to 1995 to witness how Pete Sampras closed an exceptional week-end, defeating Yevgeny Kafelnikov to clinch the Davis Cup, having already won in singles and doubles on the previous days 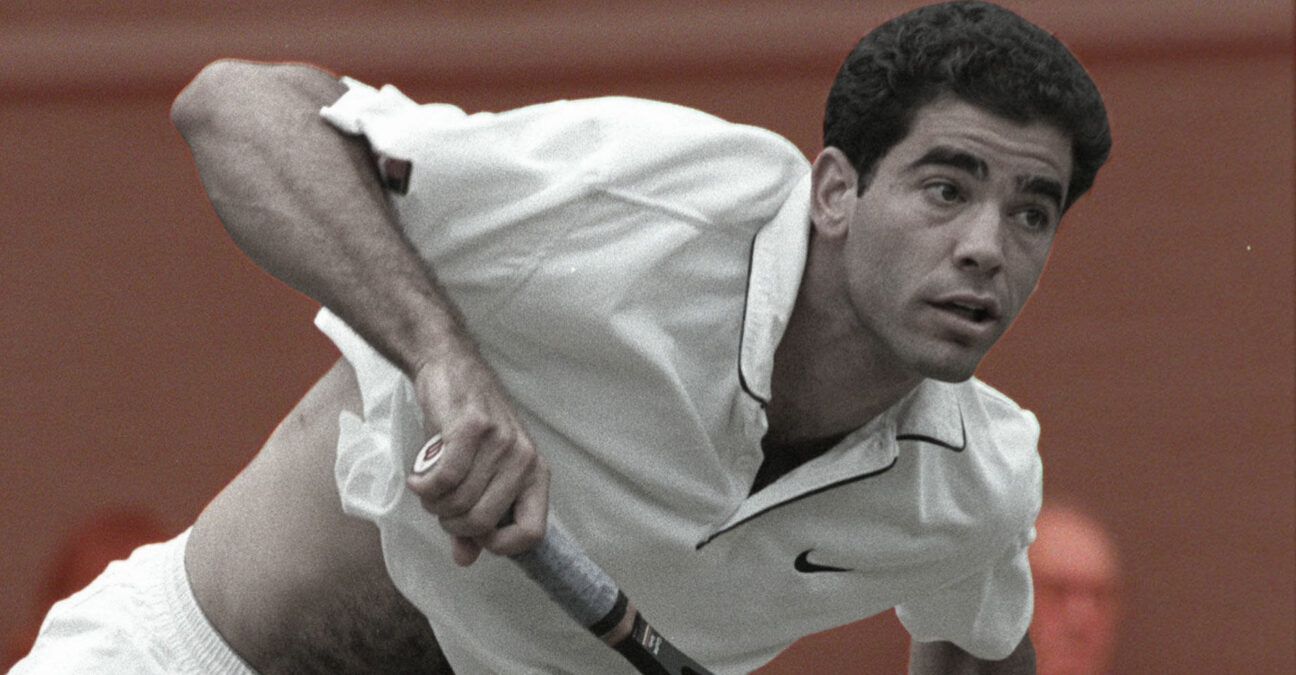 Every day Tennis Majors takes you back in time to celebrate a great moment in tennis history. Today, we go back to 1995 to witness how Pete Sampras closed an exceptional week-end, defeating Yevgeny Kafelnikov to clinch the Davis Cup, after having already won in singles and doubles on the previous days.

On this day, December 3, 1995, Pete Sampras, world No 1 at the time, delivered an exquisite performance on his least favourite surface to defeat Yevgeny Kafelnikov in straight sets (6-2, 6-4, 7-6) and clinch the Davis Cup title. Before his teammate Andre Agassi withdrew, Sampras was not even supposed to play singles in this final played in Moscow, on red dirt. In the end, he ended up winning a five-set combat on Friday against Andrei Chesnokov (3-6, 6-4, 6-3, 6-7, 6-4), the doubles rubber on Saturday (partnering Todd Martin), before putting the cherry on top with this last win on Sunday.

Yevgeny Kafelnikov was born in 1974 in Sochi (USSR, now in Russia), on the Black Sea coast. He turned pro in 1992 and claimed his first world-class results in 1994, reaching the semi-finals in Monte-Carlo. He gained the nickname “the Stakhanovist”, as he was playing a lot more than most of the top players : he played in over 100 singles matches during a season three times during his career, while often competing in doubles. In 1995, he became a world-class player, reaching the quarter-finals at both the Australian Open and Wimbledon, and the semi-finals at Roland-Garros (defeated by the future champion, Thomas Muster, 6-4, 6-0, 6-4). At the end of the year, he was world No 6.

The place: The Olympic Stadium, Moscow

In 1995, the Davis Cup final was held for the second consecutive year at the Olympic Stadium, in Moscow. This stadium was built for the 1980 Summer Olympics to host the basketball and boxing events, and, for the Davis Cup, it had a capacity of 11,400 spectators. Although, in 1994, the final was played on carpet, in 1995, a clay court was mounted to maximize Russian chances against an American team led by Pete Sampras and Andre Agassi.

In 1995, for the second consecutive year, Russia hosted the Davis Cup final at the Olympic Stadium. In 1994, on carpet, the Russians had been outclassed by Sweden. This time, the Russian team had chosen clay, the least favourite surface of the two main American players, the two best players in the world at the time, Pete Sampras and Andre Agassi.

As a consequence, the initial plan of the American captain, Tom Gullikson, was to keep Sampras fresh for the doubles, and to have Agassi (twice runner-up at Roland-Garros) and Jim Courier (winner of the French Open in 1991 and 1992) play the singles. However, Agassi was forced to withdraw due to a chest injury, and, as awkward as it sounds, Gullikson was forced to align Sampras, the world No 1, in singles.

Although he had reached the Roland-Garros quarter-finals twice in the past, Sampras’s 1995 clay-court season had been appalling – he had lost in the first round of four out of the five red-dirt tournaments he attended, including the French Open. However, on the first day of the Davis Cup final, facing Andrei Chesnokov –  a famous clay-court specialist – Sampras pulled out an amazing effort to prevail in five sets (3-6, 6-4, 6-3, 6-7, 6-4). On the match point, the world No 1 collapsed and had to be carried out by his teammates.

After this dramatic first match, and after Jim Courier was defeated in straight sets by Yevgeny Kafelnikov, no one expected Sampras to be back on court on the following day- yet, there he was, and, partnering Todd Martin, the American pair defeated Kafelnikov and Andrei Olhovskiy, two great doubles players, in straight sets (7-5, 6-4, 6-3).

On Sunday, December 3, the world No 1 faced a last but considerable challenge: he could clinch the title if he could defeat Kafelnikov, world No 6 and semi-finalist that year at Roland-Garros. Against all odds, Sampras delivered one of the greatest clay-court performances of his career and outclassed his opponent in every aspect of the game, 6-2, 6-4, 7-6. As a symbol of his dominance, he sealed his victory with a 16th ace, becoming the first American player to score three points in one Davis Cup tie since John McEnroe in 1982.

“Pete played wonderfully today, and he didn’t leave any chances for me,” Kafelnikov said, according to deseret.com.

“I think the Russians were looking at myself as being the weak link on the slow red clay,” Sampras said. “But I played some good tennis when I had to.”

For Sampras and his captain, this victory had an even more special taste, as Tim Gullikson, Sampras’s coach and twin brother of Tom, was fighting brain cancer at the same time.

“Really nothing short of phenomenal,” Tom Gullikson said of Sampras’s performance, according to The New York Times. “For me, personally, it’s been a tough year with my twin brother, Tim, in a much bigger competition fighting really for his life. For us to win this thing is awe . . .”

What next: Sampras starts to dominate; Kafelnikov wins two slams

In the following years, Sampars, who had already won the Davis Cup in 1992, would only play for his country sporadically, and sometimes far from his usual standards raising criticism from some of his peers. At the end of his career, the American would hold 14 Grand Slam titles (a record at the time) and he would have finished six consecutive years as world No 1 (an all-time record). However, he would never manage to triumph at Roland-Garros, and, after having reached the semi-finals in Paris in 1996, he would never obtain any great results on red dirt again.

In 1996, Kafelnikov would take his revenge upon Sampras, defeating him in the Roland-Garros semi-finals (7-6, 6-0, 6-2), before beating Michael Stich in the final (7-6, 7-5, 7-6) to become the first-ever Russian male player to win a Grand Slam tournament. In 1999, he would add another major title to his list of achievements at the Australian Open, and in May of the same year, he would become the first-ever Russian player to become world No 1, although he would only occupy the top spot for six weeks. He would have to wait until 2002, almost at the end of his career, to finally win the Davis Cup. 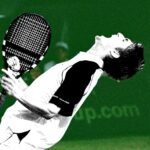 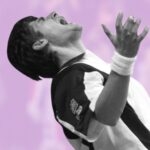