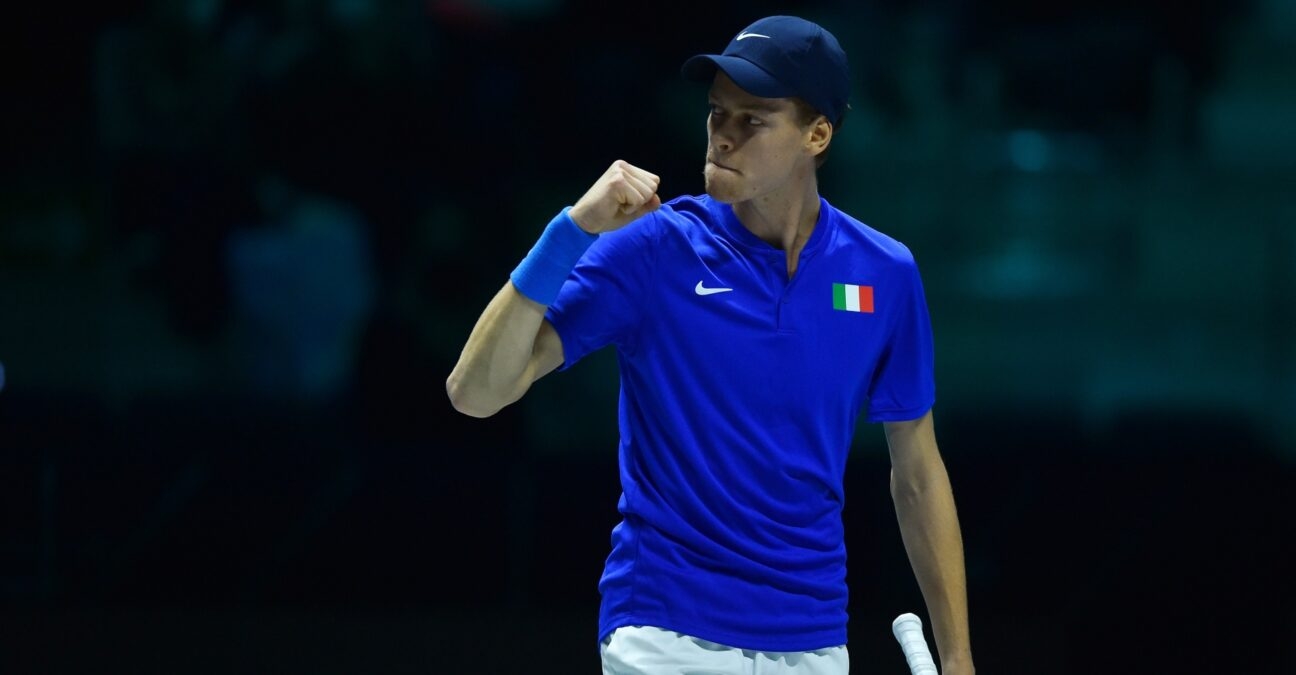 Jannik Sinner may have had a slightly damp squib of an end to his ATP Tour season, stepping in as an injury alternate for Matteo Berrettini at the Finals and getting to play only two round-robin matches at the showpiece occasion.

However, he was on scintillating form in Turin as he methodically destroyed the USA’s John Isner 6-2, 6-0 in their Davis Cup clash, giving Italy an unassailable 2-0 lead in the tie.

The 20-year-old needed just over an hour to seal the match with a thumping ace – the first time the American has ever lost a completed match with two or fewer games on the board.

“We have a great team, everyone is a great guy as well…I’m very happy and honoured to be part of this – let’s see how it goes,” Sinner said afterwards.

Rajeev Ram and Jack Sock got some consolation for the Americans, though, as they beat Fabio Fognini and Lorenzo Musetti in the doubles match, 7-6(5), 6-2. 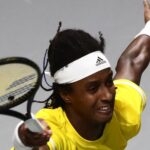 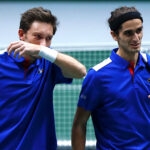 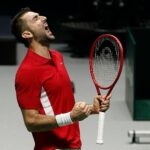