Every day, Tennis Majors takes you back in time to celebrate an important moment in tennis history. On this day in 1985, the lack of commitment from top American players led to the resignation of the team captain 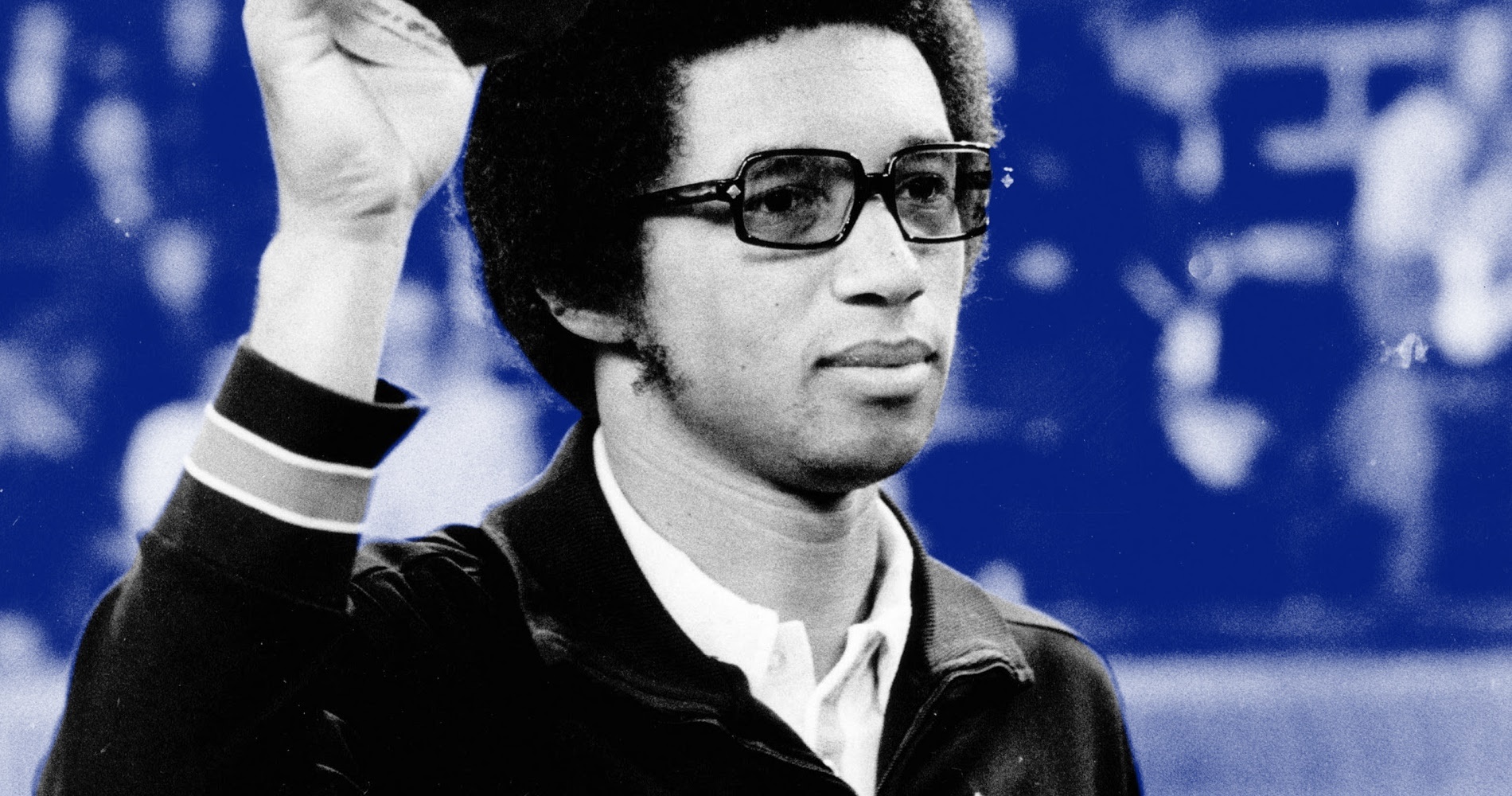 On this day, October 22, 1985, Arthur Ashe, fed up with the behaviour of his best players, resigned as a captain of the United States Davis Cup team. The first black player to ever be a part of the American team had become captain in 1981, and under his lead, the United States had won the title twice, in 1981 and 1982.

Arthur Ashe was born in 1943 in Richmond, Virginia. His father forbade him to play football, so young Arthur started to play tennis on public courts, where his talent was noticed by the best black player in Richmond, Ron Charity, who taught him the basics and later introduced him to Dr. Robert Walter Johnson.

Dr. Johnson was the coach of Althea Gibson, the first black woman to triumph in the Grand Slams. He not only took Ashe’s game to the next level but also prepared the youngster to face racial segregation and cope with it. In 1963, Ashe became the first African American player to win the National Junior indoor title and was awarded a tennis scholarship to the University of California, Los Angeles. There, he could sharpen his game by practicing with his idol, Pancho Gonzales, and the same year, he became the first black player to be selected in the United States Davis Cup team.

The facts: Ashe unhappy with lack of commitment by top Americans

Arthur Ashe had been appointed captain of the United States Davis Cup team in 1981, the year after his retirement as a player. His two first campaigns as the captain were successful, as the United States won the competition in 1981 and 1982. In 1981, Ashe even managed to convince Jimmy Connors, who hadn’t made a Davis Cup appearance since 1976, to be a part of the team in the quarter-finals against Ivan Lendl-led Czechoslovakia. After an early loss in 1983, Connors fully committed to the Davis Cup for the first and only time in his career, but despite his help, the team lost in the 1984 final against Sweden (4-1).

In 1985, Connors announced that he was never going to participate in the Davis Cup again. Ashe, tired of dealing with world No 1 John McEnroe’s outbursts, had required the establishment of a code of conduct – and McEnroe, who had always been committed to the team, and was already struggling with motivation after a very busy and successful 1984 season, decided not to be involved.

In March, Ashe flew to Japan with Elliot Teltscher and 18-year-old Aaron Krickstein in the team, and the Americans prevailed 4-1. In August, however, even with the back-up of a great doubles team (Ken Flach and Robert Seguso), the team was no match for Boris Becker, from West Germany, who outclassed everyone in singles. The United States lost the tie 3-2.

After five years as the captain of the American team, Ashe was fed up with the attitude of his best players, and tired of running after them to participate.

“The most difficult part was not always having the best American players available for competition,” said Ashe. “A Davis Cup captain does not have the same authority of (LA Lakers coach) Pat Riley,” he added, quoted by The Los Angeles Times. “You can’t pull McEnroe down if he misbehaves. You can’t fine them. You can’t not put somebody on the team just because he’s not liked. You simply have to make do with what you’ve got. They only play one or two times a year.”

In his resignation statement, he explained: “I’ve considered stepping down from the position for the past few weeks. I’ve decided it is in the best interests of the team and me personally to relinquish this captaincy.”

What next? Arthur Ashe would die at the age of 49

Ashe would be replaced as captain of the American Davis Cup team would be Tom Gorman. The United States would not win the Davis Cup again before 1990. That year, rising stars Michael Chang and Andre Agassi would win the title, defeating Australia in the final.

Ashe, who had told his brother when he was 12 years old that he wanted to be “the Jackie Robinson of tennis”, would publish a three-volume book titled A Hard Road to Glory: A History of the African-American Athlete in 1988, which he would consider an even more important achievement than any of his tennis successes. He would die in 1993 from died from AIDS-related pneumonia at the age of 49, having contracted the disease from a blood transfusion in the 1980s.

Ashe was inducted into the International Tennis Hall of Fame in 1985. The main stadium at Flushing Meadows, the site of the US Open, is named the Arthur Ashe Stadium after Ashe. The stadium has a capacity of 23,771 making it the largest in the world.