Home » News » Others » Of course he deserves it! – F1 star Hamilton gets Andy Murray backing for knighthood

Of course he deserves it! – F1 star Hamilton gets Andy Murray backing for knighthood

Lewis Hamilton is set for a knighthood, reports have claimed, and Andy Murray says the F1 star’s achievements make him an obvious candidate. 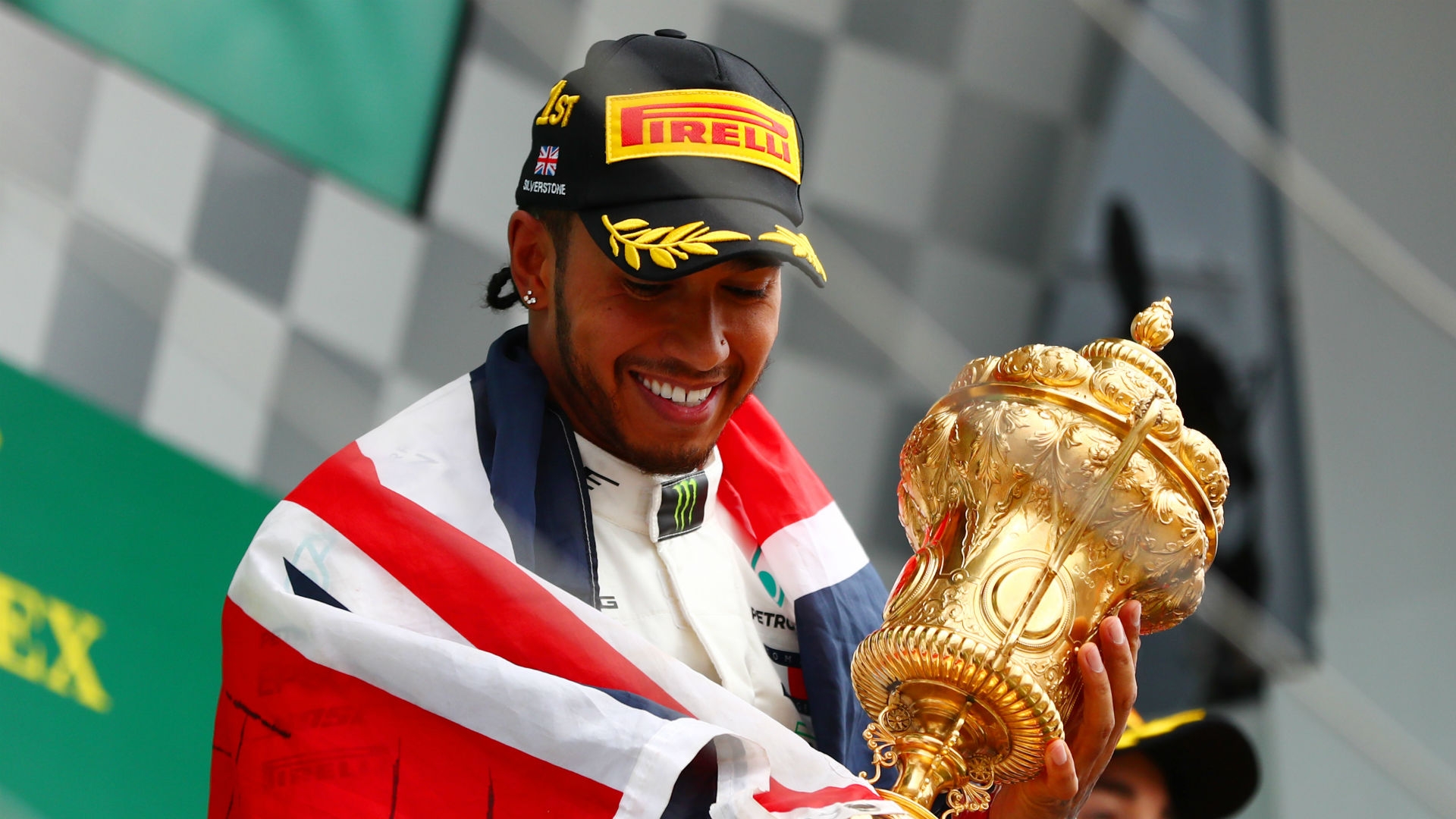 Andy Murray believes the time is right for seven-time Formula One champion Lewis Hamilton to be knighted.

Britain’s two-time Wimbledon champion was given the honour at the height of his career, with the announcement made in December 2016.

And although Murray feels sport stars should perhaps not be at the front of the queue for such recognition, Murray sees Hamilton as an outstanding candidate based on his driving prowess. 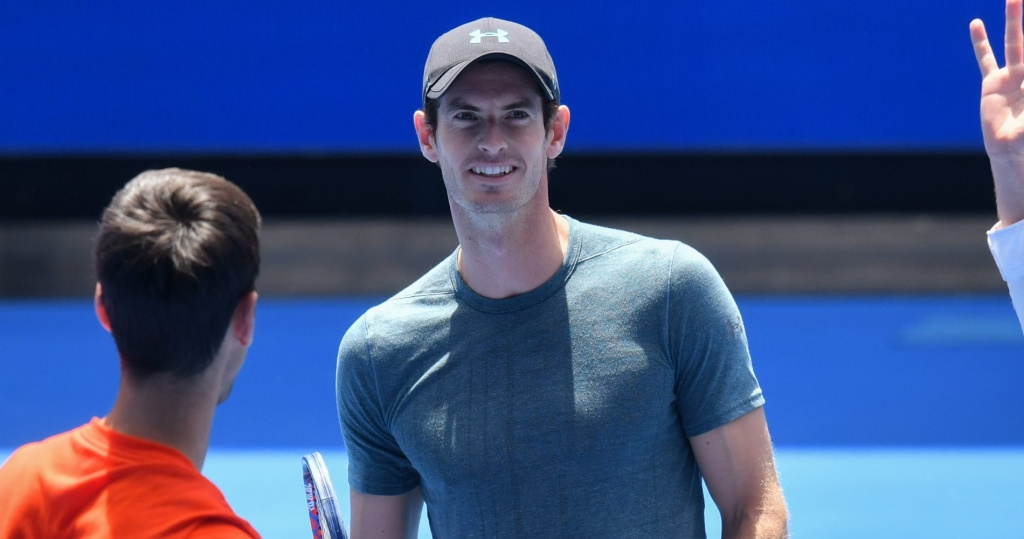 The 35-year-old Mercedes superstar has just wrapped up another championship, matching Michael Schumacher’s record haul of titles and overtaking the German great for the most race wins in F1.

Murray: “He’s an amazing driver, he supports some great causes as well”

Reports have claimed Hamilton will be made a knight in the New Year Honours, following in the footsteps of fellow British motorsport greats Jackie Stewart and the late Stirling Moss.

Speaking on Good Morning Britain, Murray said: “I’m not necessarily all for sportspeople being given knighthoods for what we do. But in terms of what he’s achieved as an athlete, of course he deserves it. As a sportsperson, he’s one of the most successful sportspeople in the history of the country.

My dad and I aren’t great at tennis but we are trying to get better. I always use a slice to beat him and he always falls for it. He’s finally got me today People ask me, how will you celebrate? We’ve got life to celebrate and spending time with family is how I am celebrating. pic.twitter.com/VOthGkIkok

“He’s an amazing, amazing driver, he supports some great causes as well, away from the racing track. So yeah, I would say he definitely deserves it in terms of his achievements.”

Murray and Hamilton both Arsenal fans

Speaking to presenter Piers Morgan on the ITV breakfast show, Murray was reminded that Hamilton is also a fan of Premier League football club Arsenal.

Murray and Morgan are also supporters of the Gunners, and the Scot joked that Hamilton’s choice of team also justified royal recognition.

“That’s a good reason to give him one as well,” said Murray.