Naomi Osaka back on a tennis court again in Tokyo

Naomi Osaka is competing at her home Olympics and with a brand new hairstyle, she is targeting a gold medal to add to her four Grand Slam titles 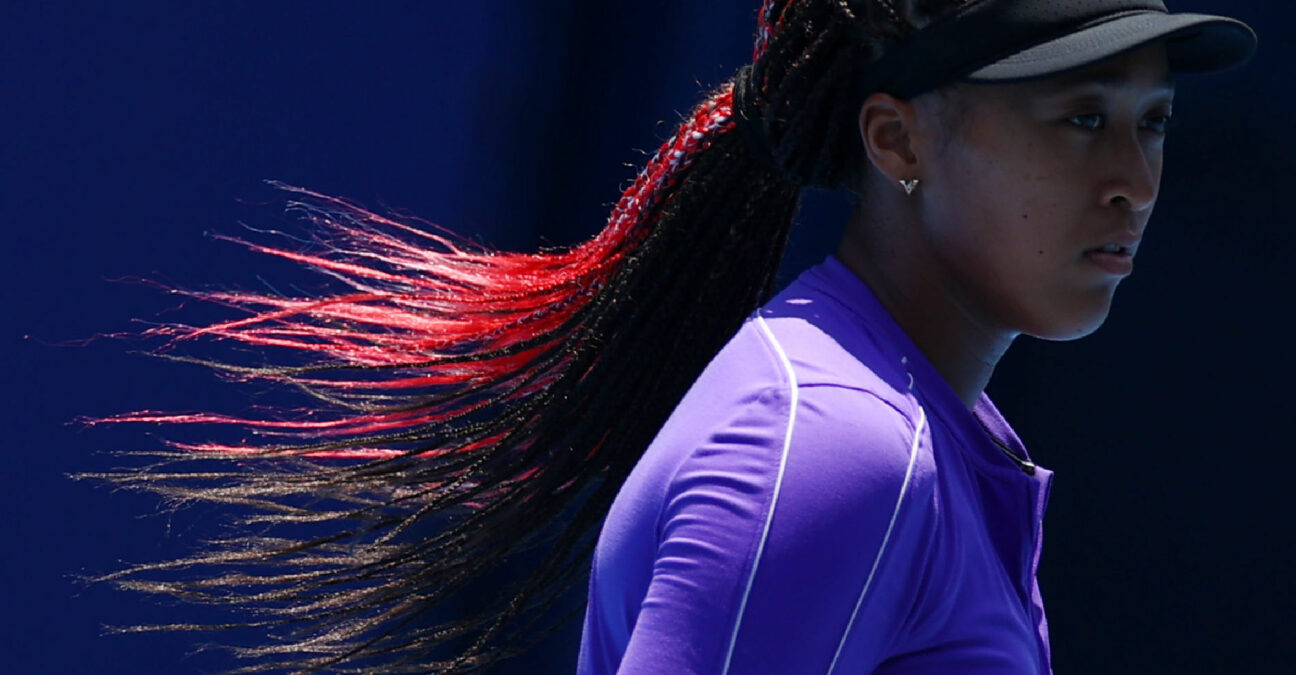 Fresh from appearing on the cover of Sports Illustrated’s Swimsuit issue, Naomi Osaka is in Tokyo, preparing for the Olympics. She has a fresh new haircut, featuring red and white dye, to represent her country’s flag. The Japanese recently became the first black female athlete to appear on the cover of the famous swimsuit issue of the sports magazine as well as the first Japanese and Haitian to appear.

This week has seen Osaka’s return to the tennis court for the first time since her acrimonious departure from Roland-Garros on May 30. She is still No 2 in the world and holds the two most recent Grand Slam titles on hard courts, the 2020 US Open and 2021 Australian Open.

Osaka withdrew from Roland-Garros after she was fined for failing to attend media commitments. She also decided not to appear at Wimbledon this year. Since her withdrawal from Roland-Garros she has re-emerged in two main ways. Firstly she wrote an open letter for Times Magazine calling for “measures to protect athletes”. Then, she made a public appearance to receive the ESPY award in New York City for best female athlete.

Last Friday, a Netflix series on Osaka was released, documenting her journey in playing tennis on the pro tour, living her star life in the fashion world and protesting for the BLM movement after the death of George Floyd.