The Australian, who had to retire hurt from his Wimbledon third round match, is scheduled to play the ATP 250 event in Atlanta at the end of July 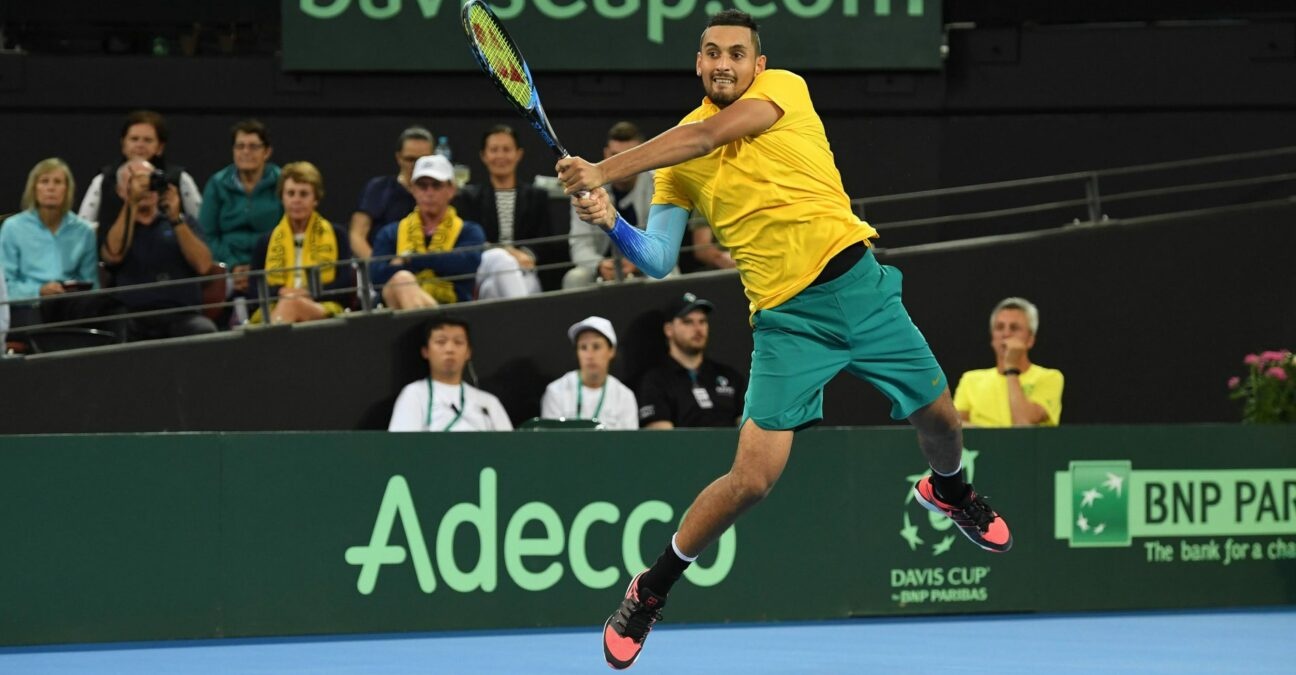 Australia’s Nick Kyrgios has officially pulled out of the Tokyo Olympics, which kicks off later this month, citing the lack of spectarors and his injury concerns in a statement that he posted on social media on Friday.

The Australian had been forced to retire due to abdominal injury from this third round encounter against Canada’s Felix Auger-Aliassime at Wimbledon last week. He also pulled out of the mixed doubles event after reaching the second orund with partner Venus Williams

In his statement, Kyrgios stated that he had “decided to withdraw from the Olympics. It’s a decision I didn’t make lightly. It’s been my dream to represent Australia at the Olympics and I know I may never get that opportunity again”

The organizers of the Tokyo Olympics anounced yesterday that the evnt would go ahead without any spectators – and that did was one of the reasons the Australian cited in his withdrawal statement.

“The thought of playing in front of empty stadiums just doesn’t sit right with me. It never has. I also wouldn’t want to take an opportunity away from a healthy Aussie athlete ready to represent the country. I will also take all the time I need to get my body right. Good luck to all the Aussies competing and I’ll see you back on the court real soon.” 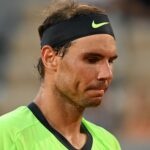 Earlier in the week, Nick Kyrgios posted a story on his Instagram account in which he provided details about his rehabilitation program in the Bahamas. In those notes, the 26-year-old Australian had also written: “Next tournament – Atlanta 250“. That itself led fans to believe that Kyrgios would not be part of the Australian contingent to Tokyo.

Speaking to the media at Wimbledon, Kyrgios spoke about playing the Olympics, and hinted that he may not be heading to Tokyo. 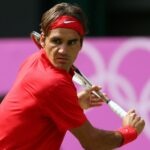