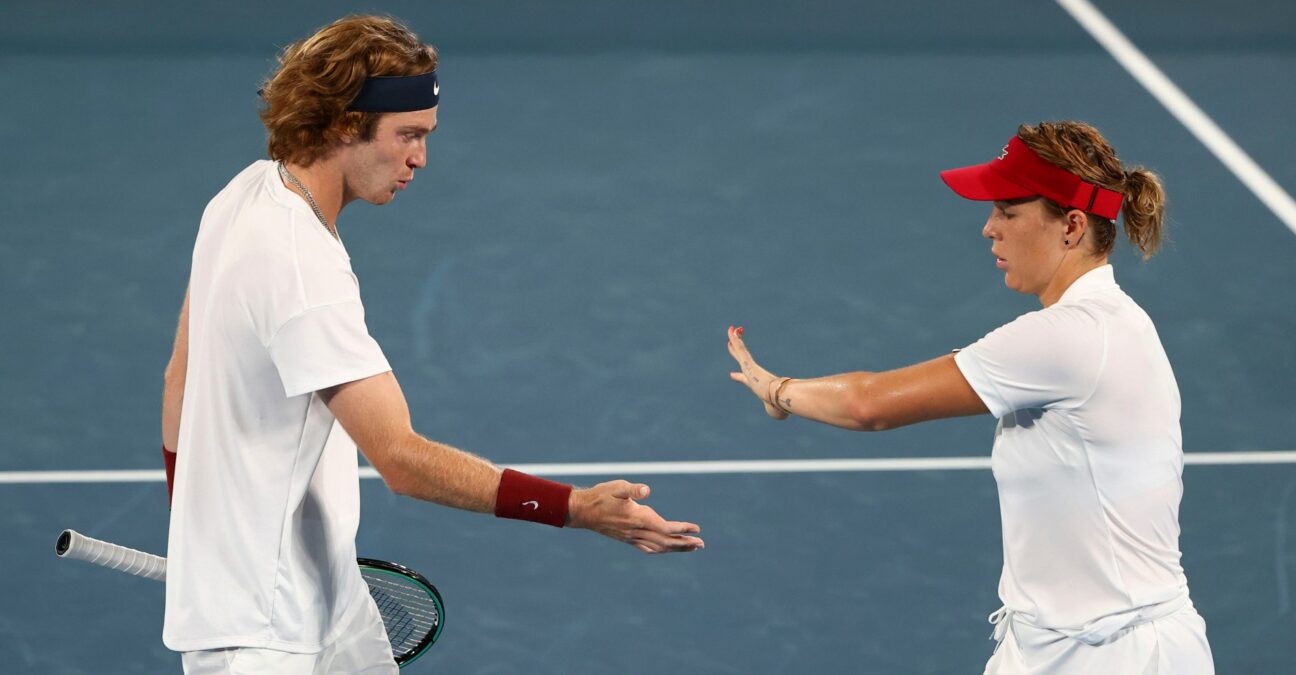 Andrey Rublev and Anastasia Pavlyuchenkova brought the tennis event at the Tokyo Olympics to a nail-biting end after saving a match point on the way to winning the mixed doubles gold medal on Sunday evening.

Rublev/ Pavlyuchenkova saved a match point to beat their compatriots Aslan Karatsev/ Elena Vesnina 6-3, 6-7, 13-11 in one hour and 54 minutes.

35-year-old Vesnina only came back to the tour earlier this year, after giving birth to her daughter in November 2018. She also reached the final of the women’s doubles at Wimbledon and is already back up to No 56 in the world doubles rankings.

With the tennis event coming to an end in Tokyo, the Russian Olympic Committee ended the Games with the most number of tennis medals – three (one gold, two silver).

Croatia, Czech Republic and Switzerland all finished with two medals (one gold, one silver each). 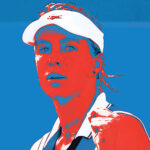 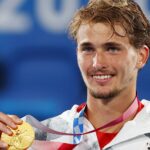 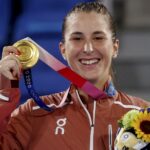