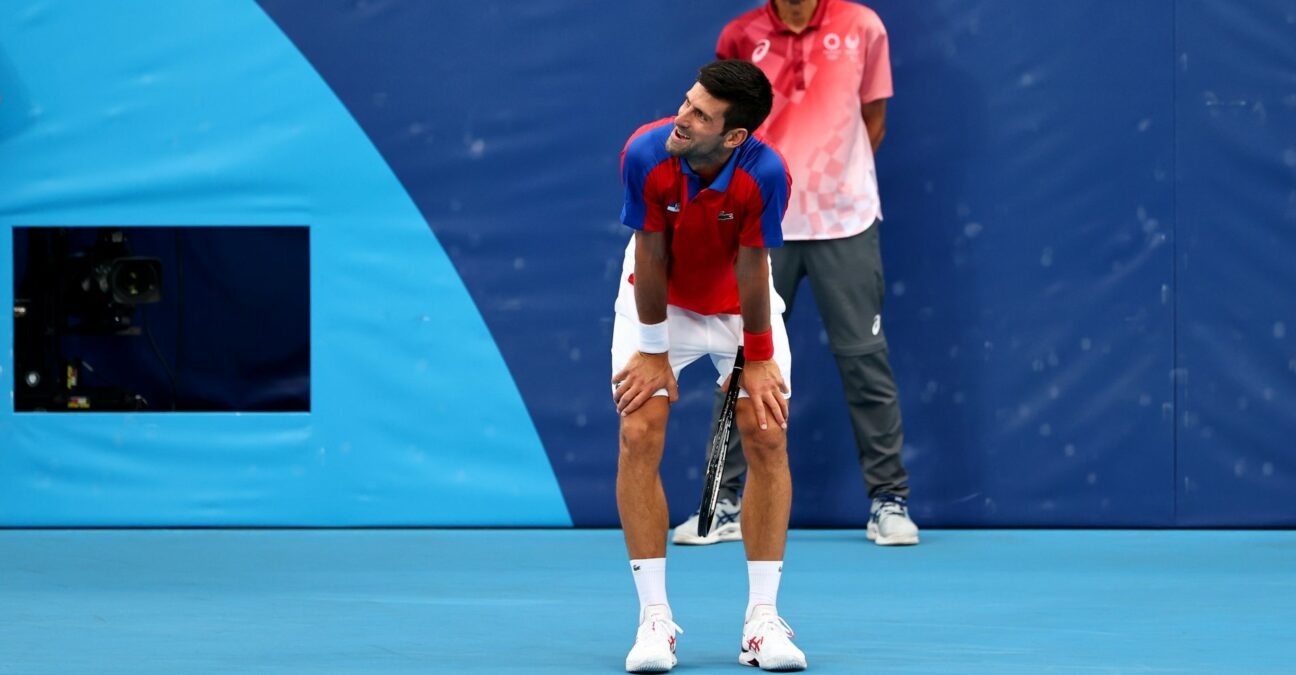 Alexander Zverev produced a stunning display of tennis to upset world No 1 Novak Djokovic 1-6, 6-3, 6-1 in the semi-finals of the men’s singles event at the Tokyo Olympics, ending Djokovic’s bid to become the first male player to win the Golden Slam.

Djokovic briefly stopped the rot to win to go on to the scoreboard in the decider but Zverev did not let up and won the final set 6-1.

After winning the first three Grand Slams of the season, Djokovic was looking to become the first male player in tennis history (and only the second player ever after Steffi Graf) to win all the four majors and the Olympic singles gold medal) in the same year.

However, his loss to Zverev on Friday has ended those hopes. The Serb could still create history at the US Open. A win in New York would make him the first player to win all the four majors in the same season since Rod Laver in 1969, and also move Djokovic to 21 Grand Slams – one clear of rivals Roger Federer and Rafael Nadal.

Djokovic will face off against Spain’s Pablo Carreno Busta in the bronze medal play-off in singles. But the Serb still has a chance to leave the Tokyo Olympics with a gold.

Later on Friday, Djokovic will team up with countrywoman Nina Stojanovic to take on the Russian pairing of Aslan Karatsev and Elena Vesnina in the mixed doubles semi-finals. 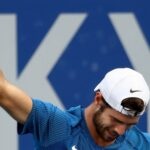 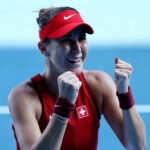