Kiki Bertens in 2020: Real-life and virtual back-to-backs despite Achilles’ agony

Kiki Bertens finished 2020 where she started it: ranked No 9 in the world. Injuries were a problem, but she hopes to come back stronger in 2021 following Achilles’ surgery. 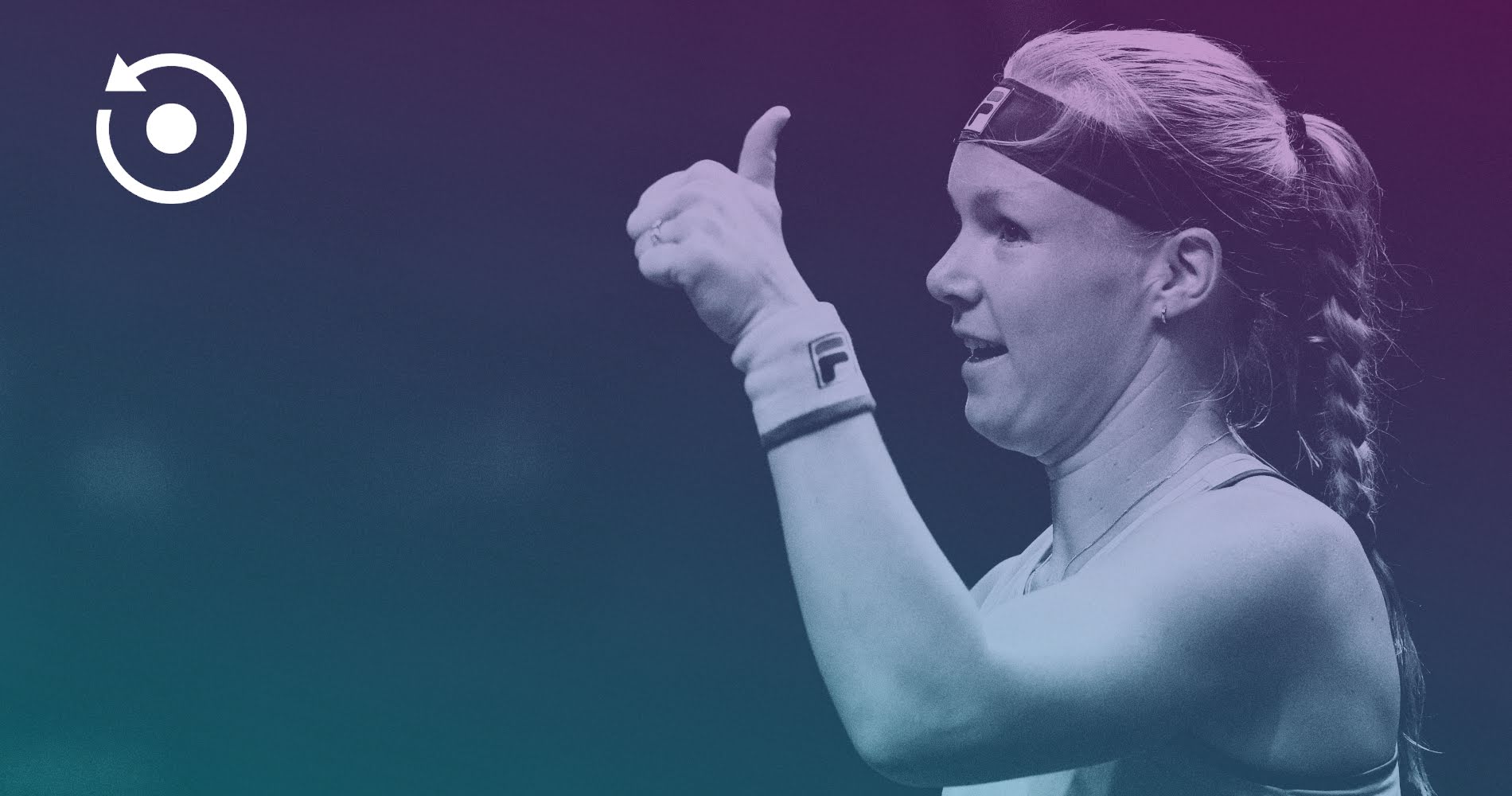 Kiki Bertens finished 2020 where she started it: ranked No 9 in the world. That isn’t necessarily good or bad, as the majority of players on both tours wrapped up the year with a similar ranking to what they had in 2019. After all, most ranking points did not come off the board in 2020 as a result of the revamped system put in place by the WTA as a result of the coronavirus pandemic. Speaking of the pandemic, the four-month hiatus that it caused did not come at a good time for Bertens. The Dutchwoman was in stellar form throughout January and February, but it was a bit of a different story when she finally returned to the court in September.

That January-February stretch referenced above was highlighted by Bertens’ lone 2020 title at the Premier event in St Petersburg, where she successfully defended the trophy she also won in 2019. The 28-year-old kicked off her week with victories over three straight opponents from the host nation, before beating eighth-seeded Kazakh Elena Rybakina in the final. Bertens dropped only one set during the tournament and capped off her run by crushing Rybakina 6-1, 6-3.

Bertens has one Grand Slam semi-final showing in her career (2016 French Open) and three other quarter-final performances, so by those standards her 2020 slam results were unspectacular. However, she played in only two (Wimbledon was cancelled and she decided not to play the US Open because of the pandemic) and both were solid. The Wateringen, Netherlands native reached the fourth round at the Australian Open and did the same at the French Open. Her run at Roland-Garros was especially dramatic….

In the second round at Roland-Garros, Bertens ran into clay-court specialist and 2012 runner-up Sara Errani. It was  a fiery and bad-tempered match that lasted three hours and 11 minutes until Bertens finally prevailed 7-6(5), 3-6, 9-7. The wildest match of the tournament featured eight consecutive service breaks during the third set. Errani served for the match twice and also had a match point. Somehow, the No. 5 seed recovered in time to prevail in the next round two days later before finally falling in the last 16.

It can be argued that Bertens’ high point and low point were one in the same. After outlasting Errani, the Dutchwoman was carted off the court in a wheelchair — and in tears. As for the Italian, she stormed off in a rage and proceeded to accuse her opponent of exaggerating injury.

“I don’t like it when someone is joking on you,” Errani explained. “I don’t think she had a good attitude on court. She played an amazing match, but I don’t like the situation; one hour she’s injured and runs like never, she goes out of court in the chair and now she’s in the locker room perfect and in the restaurant. I don’t like these things.”

In the media : Bertens has defended her Madrid title

In a way, Bertens actually won two titles in 2020. During the coronavirus hiatus, she grabbed her gaming console and beat the rest of the field at the Mutua Madrid Virtual Open in April. She had won the real Mutua Madrid Open in 2019, so this was her own unique way of defending the title.

Self-assessment : “Everything is a bonus”

At the Australian Open, Bertens reflected on a time three years earlier when her career almost came to an end. That has made all of he current success all the more enjoyable — something she does not take for granted.

“At the end of the 2017 season I was on the brink of retirement and I had a decision to make: quit playing or do things differently. I chose to do things differently — with my approach to practice, recovery, nutrition and many other things…. Going through the tour every year and just focusing so intensely on tennis all the time was not working for me. I had to find another way. I was stressing too much about everything, stressing about draws, stressing about how I was practising.

“I never thought I’d go as far as this. After doing that, everything is a bonus from now and I am enjoying it all as much as possible. Of course I still put pressure on myself and I’m still setting goals that I want to achieve.”

The pandemic obviously didn’t come at a good time for anyone, but it was especially poor timing for Bertens. She had tons of momentum in February, but just like that March, April, May, June, and July were wiped out (and August for her, too, since she decided not to play the US Open). Although she did well to reach the French Open fourth round, she never quite recaptured her January and February form. Bertens will miss the start of the 2021 season after surgery on her Achilles tendon, which had been plaguing her for a while. If she is 100 percent and without pain next year, her 2021 campaign will surely be more impressive. 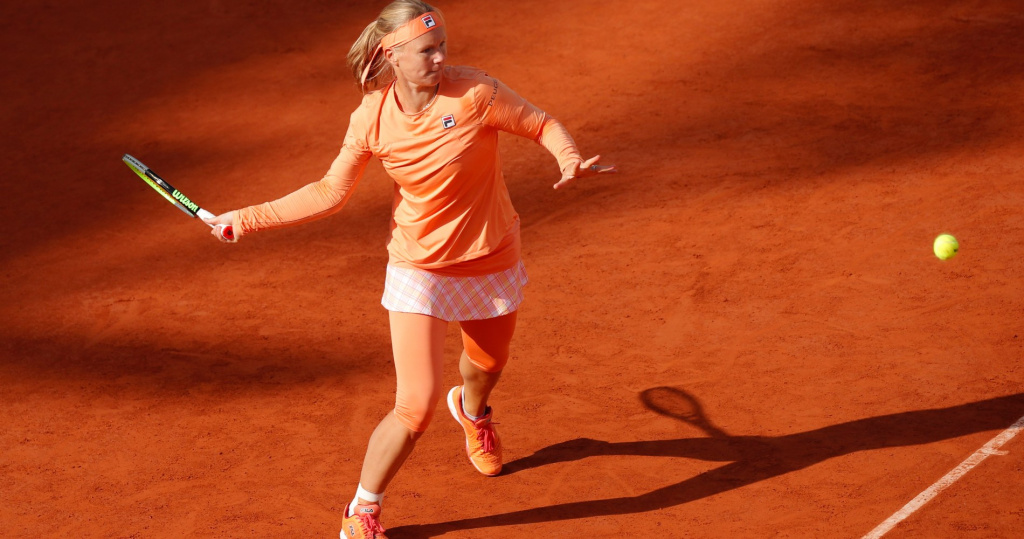