Each day, Tennis Majors takes you back in time to a historic moment in tennis. On this day in 2007, Roger Federer broke the record for most weeks spent at No 1 in the ATP rankings, surpassing Jimmy Connors. 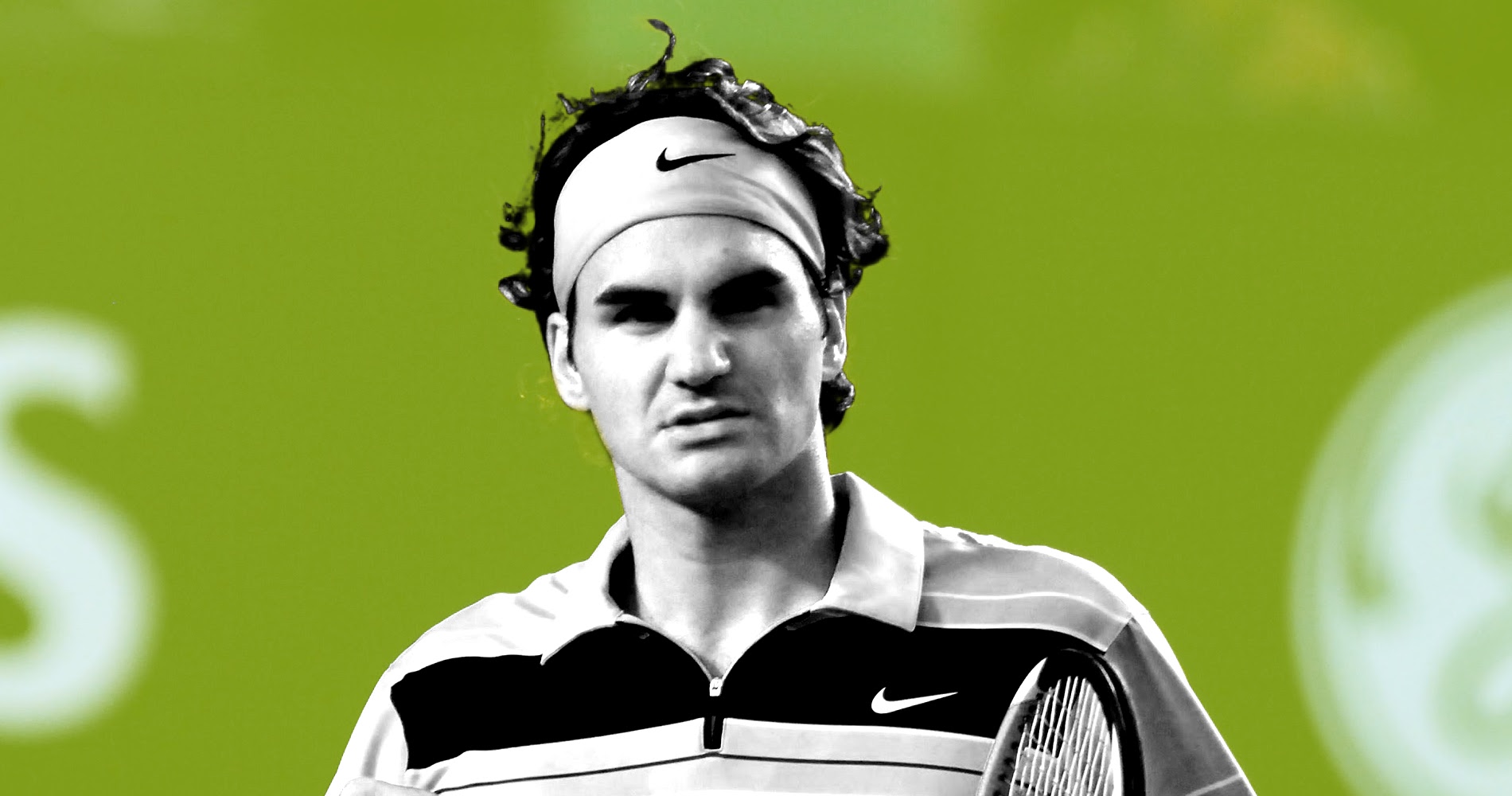 On this day, February 26, 2007, Roger Federer began his 161st consecutive week as world No 1. That broke Jimmy Connors’ record of 160 weeks for the longest uninterrupted reign. Federer had reached the pinnacle of his sport on February 2, 2004, and he wouldn’t be overtaken until  August 2008 — having held the top spot for 237 consecutive weeks.

Federer, the Swiss genius who was 26 years old in 2007, had been world No 1 without interruption since February 2, 2004. He had performed well since his first professional matches. His mind-blowing game amazed the world of tennis and soon he was tipped as a future world No 1. Expectations grew even bigger after — at the age of 19 — he defeated seven-time Wimbledon champion Pete Sampras himself in the fourth round of the 2001 Championships (7-6, 5-7, 6-4, 6-7, 7-5). However, a young Federer was very emotional and he didn’t cope very well with this pressure. Entering the top 10 in June 2002, his records in major events didn’t yet match his talent; in his first 16 Grand Slam appearances, he never made it past the quarter-finals. His biggest disappointment was a first-round loss at Roland-Garros 2003, when he lost in straight sets to Luis Horna — ranked No 88. 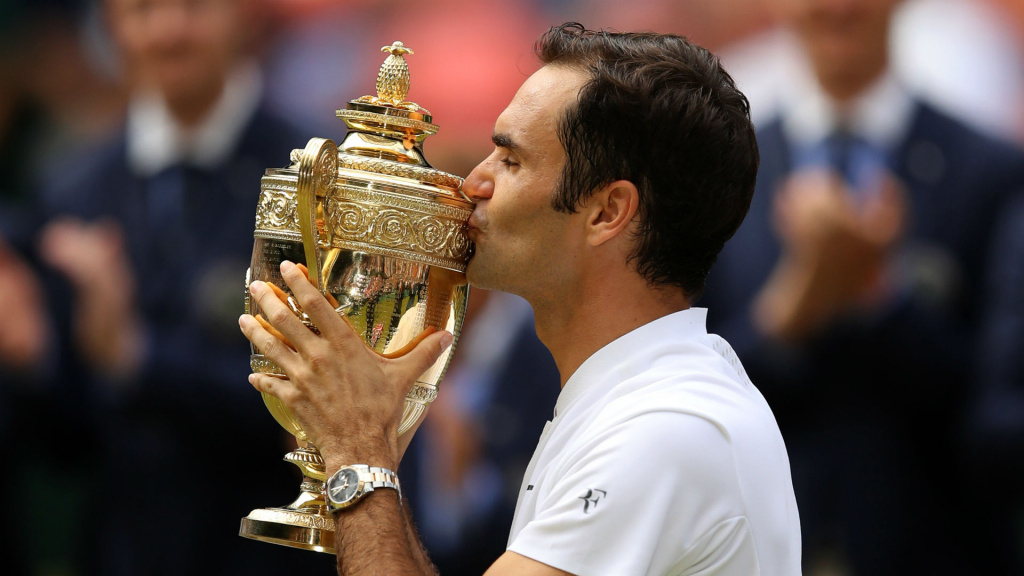 Perhaps that loss awoke the champion in him. One month later, he claimed his first major crown at Wimbledon — defeating Mark Philippoussis 7-6, 6-2, 7-6 in the final. His confidence and his hold on the tour grew relentlessly; in the 2003 Masters Cup final he delivered a masterclass to destroy Andre Agassi 6-3, 6-0, 6-4) and even though he finished the year as world No 2 behind Andy Roddick, most of the pundits agreed to say that it was just a matter of months before he would reach world No 1. He achieved that feat a few weeks later when he triumphed at the Australian Open, defeating Marat Safin 7-6, 6-4, 6-2 in the final to claim a second Grand Slam title. Since then, he won eight other major tournaments prior to breaking the weeks at No 1 record: the Australian Open (2006, 2007), Wimbledon (2004, 2005, 2006,) and the US Open (2004, 2005, 2006). Federer also won the Masters Cup in 2004 and 2006. At the start of 2007, he was the undisputed world No 1 and he was getting close to Connors’ record of 160 consecutive weeks as world No 1.

Federer started 2007 by winning the Australian Open for his 10th Grand Slam title, and he did not drop a single set (a feat that hadn’t been achieved in a men’s Grand Slam event since Bjorn Borg in 1980). He Fernando Gonzalez 7-6, 6-4, 6-4 in the final.

“It was very special of course and I knew I would break the record since I beat Andy (Roddick) at the Masters Cup in Shanghai (in November),” Federer said, “and I have been looking forward to it.

The undisputed world No 1 was in Dubai at the time, ready to compete in the first round against Kristian Pless — whom he defeated 7-6, 3-6, 6-3. An on-court ceremony was held in his honour before the match.

“It’s a great day and I slept in and everything, and got nice presents. And I was very happy that I could celebrate it with this win. I don’t know if I can stay at this position — it requires a lot of hard work.

“I am profoundly proud of not only being able to compete with my opponents today, but also with history,” Federer told his official Website. “161 weeks is a long time and being able to lead this statistic from now on is a terrific feeling. As you can imagine it has taken a lot to come this far. This record is special to me. Even if I lost [the world No 1 spot], it would still take someone more than three years to beat it.”

As a sign of the incredible fame achieved by Federer the Swiss postal service announced that Federer would be gracing the country’s one-franc stamp starting on April 10.

In Dubai, Roger Federer would claim his 47th title, defeating Mikhail Youzhny 6-4, 6-3 in the final. He would remain world No 1 until August 2008, overthrown by Rafael Nadal. Federer would reclaim the top spot several times in the following years, setting a record of 310 weeks as world No 1. This record will be beaten by Novak Djokovic in 2021, but the Serb hasn’t come close to the run of 237 consecutive weeks spent by Federer at the top of the ATP rankings between 2004 and 2008.

At 39 years old in 2021, the Swiss is close to another record held by Jimmy Connors. With his 103 titles, Federer is in a position to challenge the American, who won 109 tournaments throughout his career. Following 13 months away from the game in 2020, Federer will choose Doha as his first tournament in 2021.