Novak Djokovic has ticked off one of his largest goals by passing Roger Federer and moving to the top of the ATP’s all-time lead in weeks at No.1. 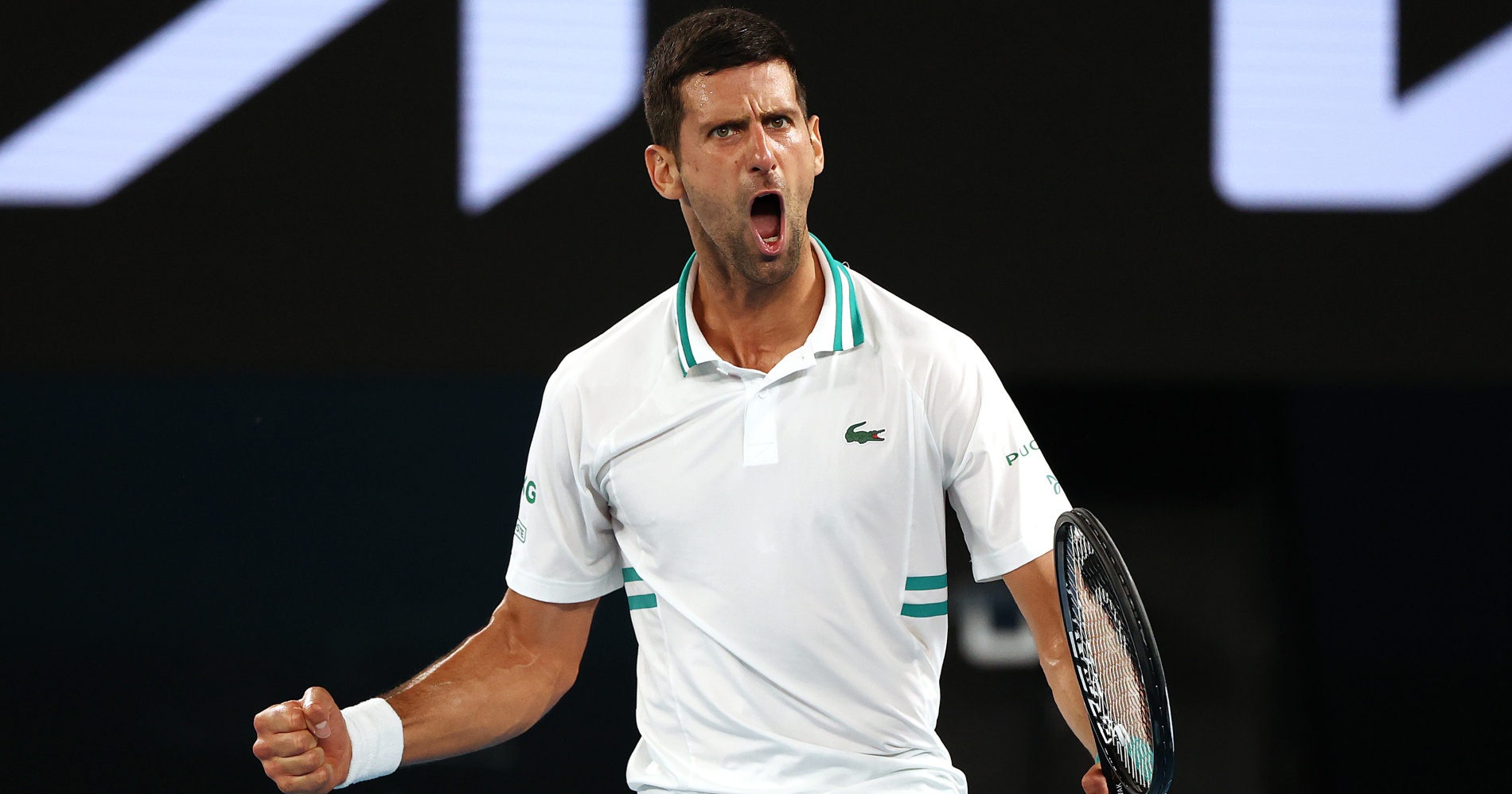 Novak Djokovic continued his assault on tennis’ record books by breaking Roger Federer’s record for most weeks as world number one on the ATP Tour.

Djokovic surpassed Federer after beginning his 311th week as the number one player in the men’s rankings on Monday. 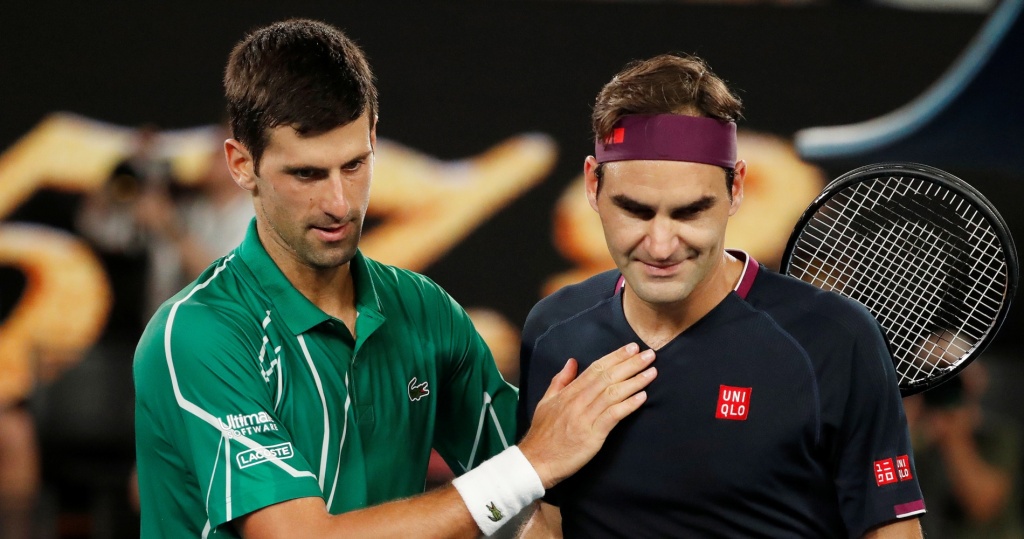 The Serbian star Djokovic reclaimed the top ranking from fellow superstar Rafael Nadal in February 2020 and finished as year-ending number one for the sixth time – tying the mark set by Pete Sampras. He is currently enjoying his fifth stint as the ATP’s rankings alpha dog.

Djokovic, who first topped the men’s rankings in July 2011, went on to celebrate a record-extending ninth Australian Open title at Melbourne Park in February.

With Federer turning 40 in August and Nadal a year older, the 33-year-old Djokovic has time on his side in pursuit of more history.

The one and only @DjokerNole

Most weeks as world No. 1 and counting! #AusOpen pic.twitter.com/Y8EdXcwbLn

Djokovic has won 18 grand slams, two adrift of Federer – who is set to make his long-awaited ATP comeback in Qatar this week – and Nadal.

“I think it’s an ultimate challenge to be honest, of course, winning a slam and being in history, the longest-ever number one,” Djokovic said in Melbourne last month. “You can have a great grand slam, a great tournament, a great couple of months, or even a great season but to do it over and over again, to be actually contender for historic number one, you need to play well and have a consistency from January to November, ever single year.”

Djokovic has made no secret of his desire to keep chasing the biggest titles and milestones that the sport has to offer. And he has backed up his words repeatedly over the last several years. It’s usually a surprise when a Grand Slam ends without him standing at the podium.

“I’ve been fortunate to do that and put myself in a position to make history in that regard,” he said of his quest. “I’m very, very proud of that and privileged to be in that position. It’s also a relief because it has been definitely my main goal, other than winning slams and now that I’ll be managing to achieve it, I’ll focus myself more on slams and adapt my calendar and schedule because when you’re going for number one, you have to play all year and you have to play all the biggest tournaments.

“You can’t allow someone else to earn more points than you. It’s like a constant pressure, I think, and expectations that you have to deal with. It’s definitely fulfilling to achieve that.”

The record for most weeks at No.1 now belongs to @DjokerNole

The Serbian’s next goal? Surpassing the all-time men’s singles Grand Slam mark of 20 shared by Federer and Nadal. #AusOpen pic.twitter.com/33UTEB5D9q

Federer now sits sixth in the rankings, having not played competitively since the 2020 Australian Open.

Also read: Federer in his own words: low expectations before Wimbledon but ready to surprise himself in Doha

Nadal remains second, though he is set to be leapfrogged by Australian Open runner-up Daniil Medvedev in the next rankings release on March 15.

Russian Medvedev will be the first player, other than Djokovic, Nadal, Federer and Andy Murray, ranked in the top two since July 2005.