Every day, Tennis Majors looks back at the biggest moments in tennis history. On February 4, 2001, Roger Federer won his first ATP Tour title in Milan 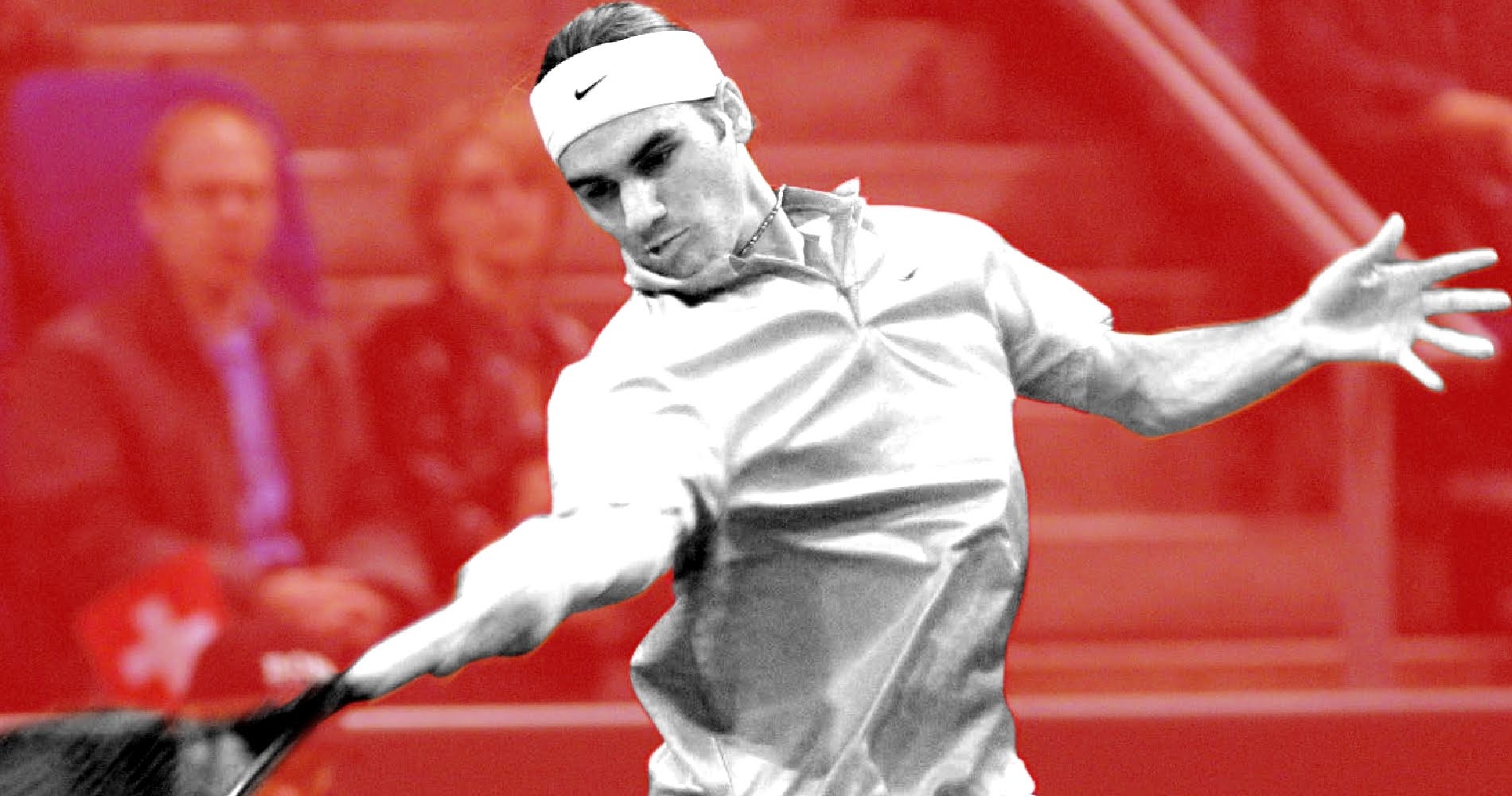 On this day, February 4, 2001, 19-year-old Roger Federer claimed his maiden title, in Milan, defeating Frenchman Julien Boutter in the final (6-4, 6-7, 6-4). The Swiss, who was already ranked No 27, had finished runner-up on the Tour twice in 2000, while Boutter, ranked only 67, had never reached the final of an ATP event before. No one could have imagined at the time that for Federer, it would be the first of 103 tournaments he would win in the next 18 years.

When 19-year-old Roger Federer arrived at the 2001 Milan Open, he was already seen as a promising player and a future star. Displaying an impressive and very entertaining game, he had reached two finals on the Tour in 2000 and was chasing his first ATP trophy. Although he had already defeated Magnus Norman, world No 4, a few months before, it was still a big achievement for him to beat Kafelnikov, world No 7, in the semi-finals (6-2, 6-7, 6-3), considering he had lost his first three encounters with the Russian. He now had the opportunity to become the second consecutive Swiss to win the tournament after Marc Rosset had triumphed in 2000.

In the final, he faced Julien Boutter, world No 67. The Frenchman was playing his first final on the Tour, but he was not to be underestimated: during the week, he had defeated tough players such as Fabrice Santoro (7-6, 6-4) and Greg Rusedski, who was always very dangerous on indoor hard courts (7-6, 7-6).

After Federer took the first set 6-4, Boutter, playing a very aggressive game which relied mostly on his serve, won the second set, 7-6. Then, at the start of the deciding set, a very rare mistake was made by the umpire: although it was supposed to be Federer’s turn to serve, the balls were given to Boutter to serve first. However, this mistake didn’t help him much as he was broken in that very first game and never managed to break back.

“At the time, indoors, the surfaces were a little faster,” recalled Boutter, in 2019, in an interview for L’Equipe. “They had not yet slowed down the surfaces. There was a lot of aggressive play, serve-and-volley. I was playing against “the promising guy”. I had beaten him in a Challenger 18 months before and I was almost confident about the final. I had beaten some good guys and Roger wasn’t the best in the tournament. For me, this final was a real chance. Even though I was older, he had more experience on the circuit than me and he was better than me. When I had played him in Grenoble, he was nervous, but in Milan, it was not the case anymore. He didn’t throw his racket anymore. He had passed a milestone.”

Julien Boutter would claim his first and only title on the Tour in 2003, in Casablanca, defeating Younes El Aynaoui in the final (6-2, 2-6, 6-1). On the other hand, as we all know, Roger Federer would become world No 1 and claim 103 titles in the 18 years that followed, including 20 Grand Slams. However, the memory of his first triumph would always remain special. According to Boutter, meeting the Frenchman at the 2018 Paris Masters 1000, Federer and his coach would approach him and say: “You won’t believe what we did last night. We watched the Milan final!” 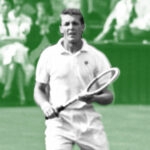 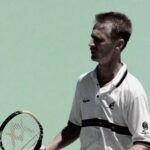