Every day, Tennis Majors looks back at the biggest moments in tennis history. On February 2, 2013, Tomas Berdych and Lukas Rosol beat Stan Wawrinka and Marco Chiudinelli in the longest Davis Cup in history. 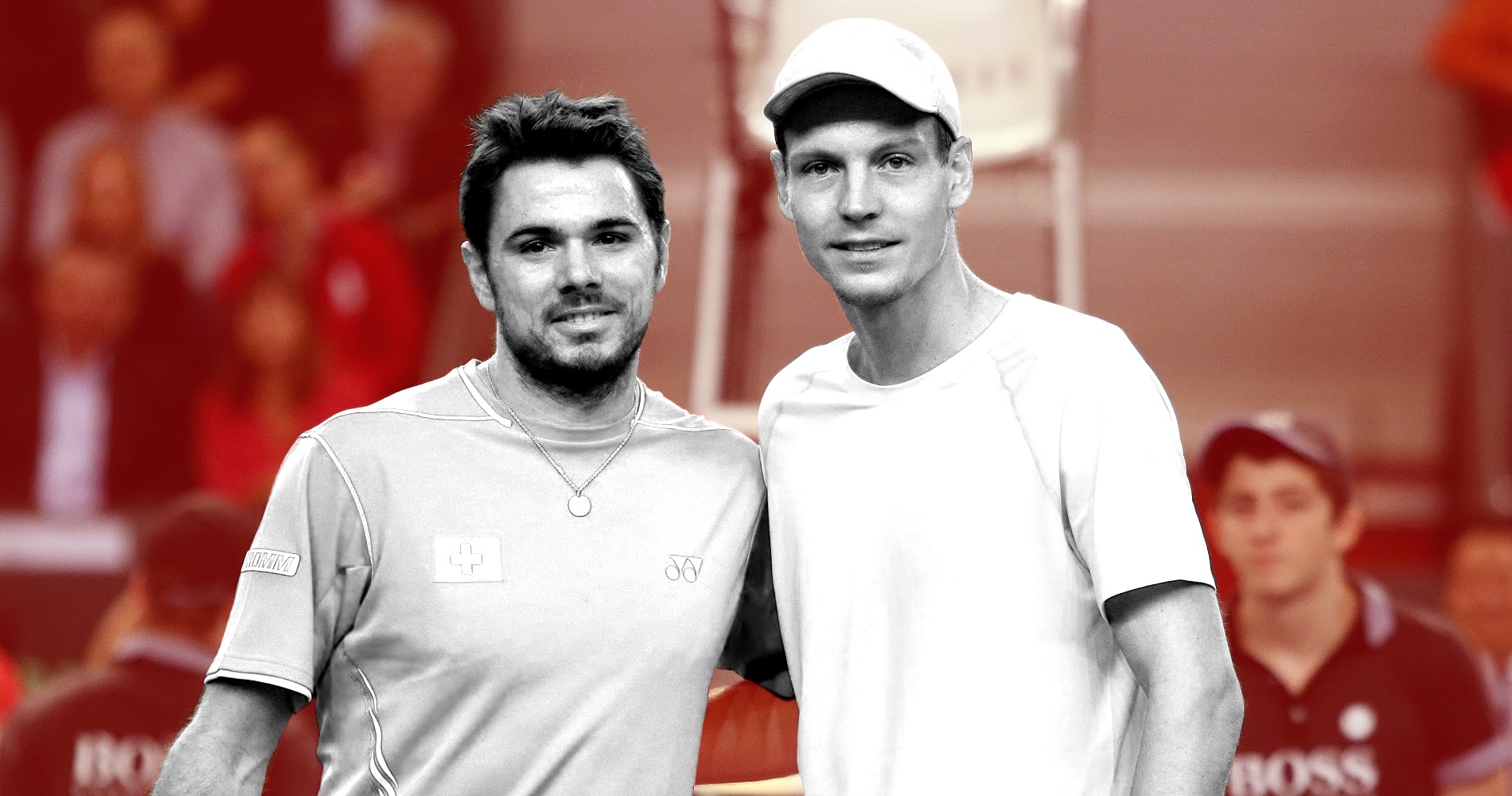 On this day, February 2, 2013, Tomas Berdych and Lukas Rosol defeated Stan Wawrinka and Marco Chiudinelli in the longest match in the history of the Davis Cup (6-4, 5-7, 6-4, 6-7, 24-22), after seven hours, two minutes. Thanks to this win (the second-longest match in tennis history), the Czech team, who were the defending champions, took a 2-1 lead, which allowed Berdych to seal the tie on Sunday, beating Wawrinka (6-3, 6-4, 3-6, 7-6). Berdych, with the support of Rosol and Radek Stepanek, would lead his country to a second consecutive Davis Cup title. 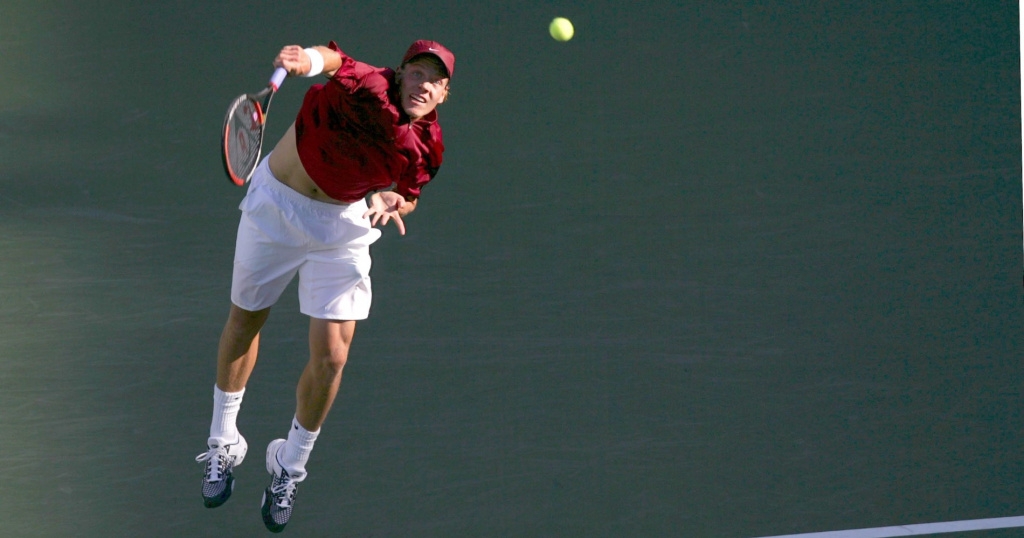 Born in 1985 as well, Lukas Rosol didn’t break into the top 100 before 2011. He became famous the following year, when he played the match of his life to defeat Rafael Nadal in the second round at Wimbledon (6-7, 6-4, 6-4, 2-6, 6-4). He was defeated in the third round by Philipp Kohlschreiber, and until this day, it remained his best-ever Grand Slam result. 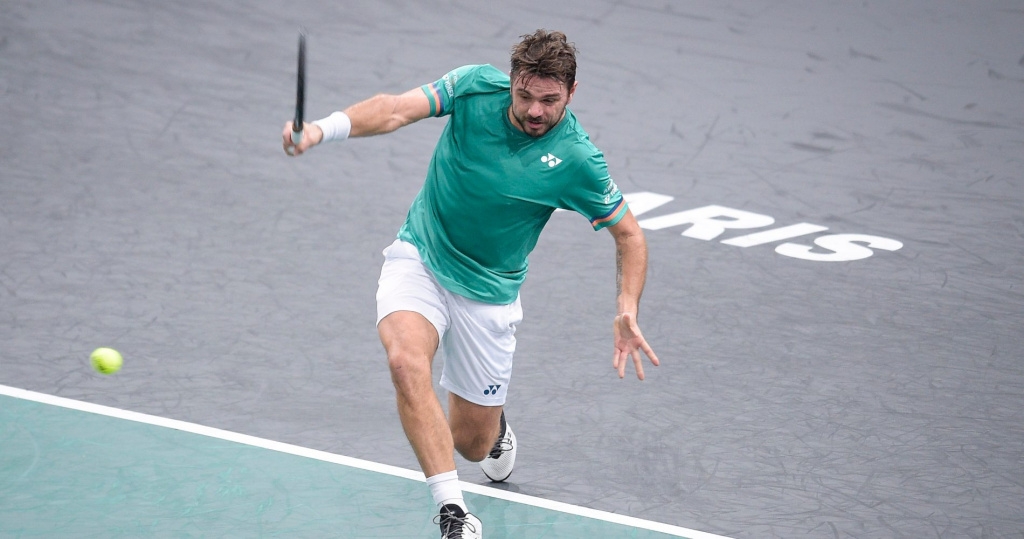 This Davis Cup first-round tie was held in Geneva, at the Palexpo Convention Centre, on hard courts, a venue which had hosted the competition several times since its opening in 1981. 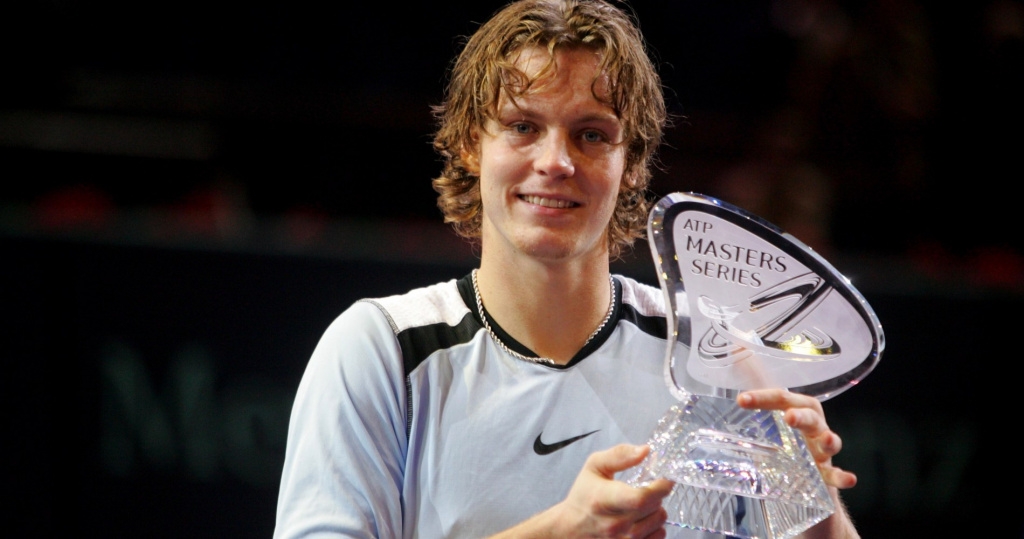 In the absence of Roger Federer and Radek Stepanek, the experts thought that in the Davis Cup first-round tie between Switzerland and the Czech Republic, held in Geneva, the doubles match was likely to be decisive. In fact, in singles, each team had one top-class player (Berdych on one side, Wawrinka on the other) and one lower-ranked player (Lukas Rosol and Henri Laaksonen). The first singles proved the experts right: Wawrinka easily defeated Rosol (6-4, 6-3, 6-4), and Berdych levelled the tie against Laaksonen (6-3, 6-2, 6-7, 6-1).
The four players participating in the doubles on Saturday, February 2, knew how important the outcome was. It was very unlikely than one team could win both singles on the last day. Hence the winning pair would virtually win the tie. Everyone on court was willing to give his best, but no one could have predicted that the players would keep fighting for more than seven hours in the longest match in Davis Cup history.
Tension peaked in the last set, which lasted three hours and 35 minutes, and which the Czech team finally won 24-22 after the Swiss pair had saved no fewer than 12 match points. Berdych and Rosol blew a first match point at 8-7, then two more at 16-15, five at 20-19, three consecutive ones at 22-21, and a last one at 32-22. Finally, on the 13th match point, poor Chiudinelli gave victory away on a double fault. The Czech team took a 2-1 lead in the tie.
“I have never played tennis that long,”, commented Berdych. “I like it because I now have a new experience but we still need one more point, so let’s go again Sunday.”
“I will be ready despite mental and physical fatigue,” Stan Wawrinka said, anticipating his decisive match against Berdych on the following day.” In any case, Berdych is in the same situation.” After the press conference, while leaving for the physio, he said more about his recovery programme, according to arcinfo.ch. “Nothing special, routine,” said “Stan The Man”, before adding mischievously: “But maybe I’ll have a couple of good beers for the cramps.”

Despite his special recovery, Wawrinka would be defeated by Berdych on Sunday. The Czech would lead his team to a second consecutive Davis Cup, once again playing every singles and doubles match throughout the competition.
Berdych would reach world No 4 in 2015, reaching the semi-finals in three other Grand Slam tournaments, but Wawrinka would take his career to a next level, clinching three major titles: the 2014 Australian Open, the 2015 French Open and the 2016 US Open.