As the tennis world begins to come out of lockdown, we celebrate those who found a special way to keep the sport alive through their personality, energy and wit. We rank the top 30. Here, we bring you No 25 to No 21. 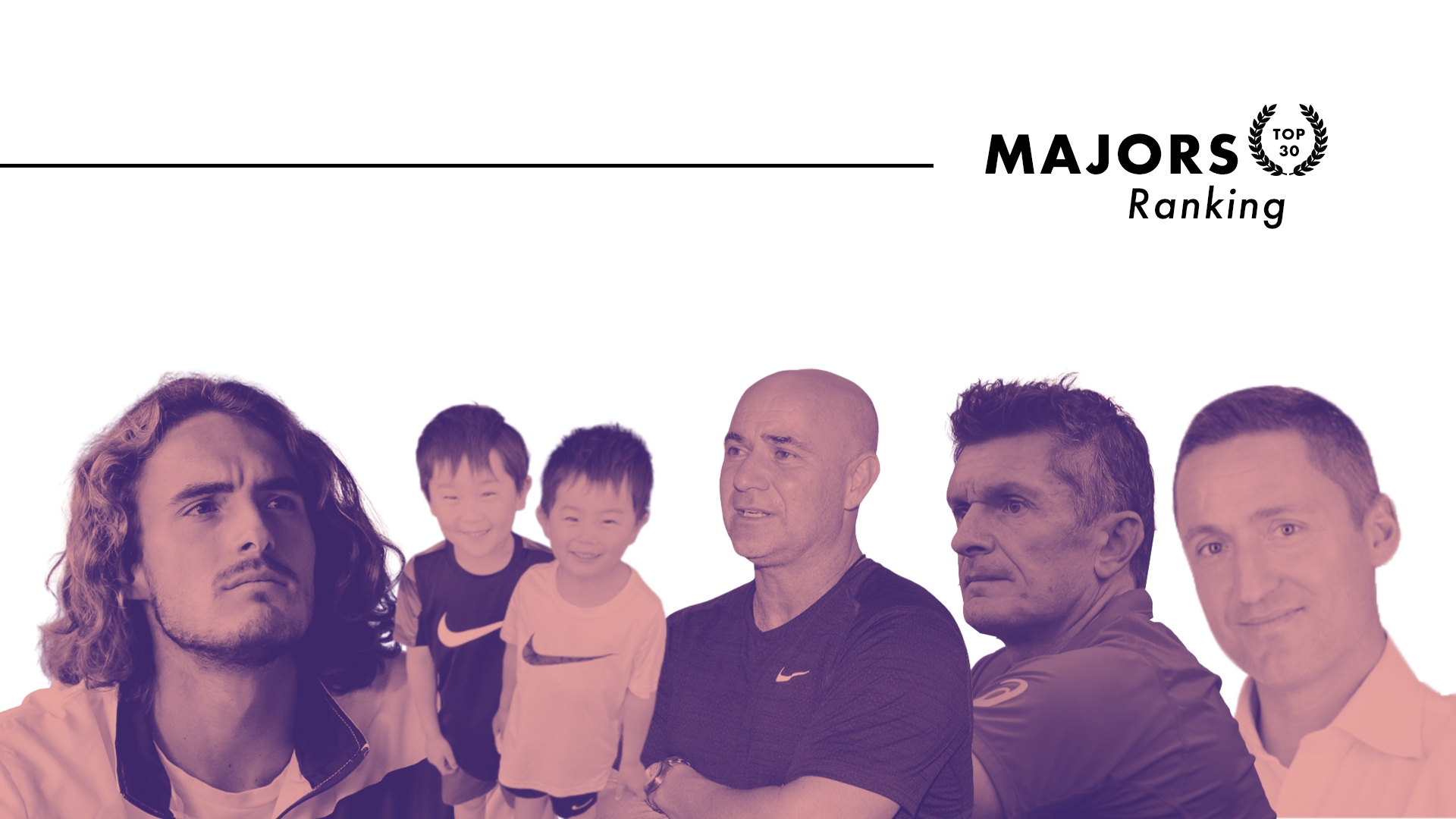 Yunosuke and Koujiro are two Japanese brothers, aged six and four, who are the heroes of their father – Jiro Nosuke – and his Instagram account. The family lives in Fukuoka and Jiro regularly checks in with his followers on the progress of his two toddlers – “Diamonds,” as an English-speaking friend of the family describes them. On May 2, Jiro films his two sons from a perfect angle. The elder son shows off a backhand that demonstrates his love of Roger Federer. The younger one unleashes backhands with two hands reminiscent of Novak Djokovic. It’s a buzz, with almost 40,000 hits.

It’s probably the most seen image of tennis during the lockdown. After stumbling upon it, Naomi Osaka’s former coach, Sascha Bajin, promised the family he would do a training session with them. Andy Roddick humorously pointed out that both had better backhands than he did. Jiro Nosuke would not be the first father to create a career for his children but he might be the first to put a camera in the family home to take the world by storm.

Yunosuke and Koujiro play every day. Yunosuke, the elder of the two, goes to the local club twice a week. Their father, a purely self-taught tennis instructor and also an amateur baseball player, is looking for a sponsor who will allow his children to compete before the minimum age imposed by Japanese rules: 8.

#24 Andre Agassi, the most celebrated of birthdays

What Andre Agassi did

Well, he turned 50. The teenage rebel who started a style revolution in tennis officially hit middle age when he turned 50 on April 29.

In these unprecedented times, something as simple as a birthday can be enough to capture the mood, at least it can when it’s someone as charismatic as Agassi, whose long hair and lycra shorts made him a star before he was 20. Congratulations poured in, including from his old coach, Brad Gilbert.

Age goes only one way, but it seems strange to think of Agassi moving into old age, so expect him to try to defy nature a while longer. And by the way, happy 50 to Gabriela Sabatini and happy 60 to Yannick Noah !

#23 Stefanos Tsitsipas, the player behind Beyond 100 support

What Stefanos Tsitsipas did

Together with Patrick Mouratoglou, Tsitsipas set up Beyond 100 support an auction platform to help those players ranked outside the top 100 on both the men’s and women’s Tours. Those most affected by the loss of income because of the Covid-19 pandemic.

As one of the youngest players in the top 10, Tsitsipas has a voice and he knows it.

“I feel responsible to help the future of tennis,” he said. “I understand how critical it is for the sustainability of both ATP and WTA players ranked beyond the top 100 and how difficult it is to make a living from professional tennis, especially with no tennis events going on for an undefined period of time. Through the creation of ‘Beyond 100 Support’, I hope to start a movement that my fellow players will follow suit.” 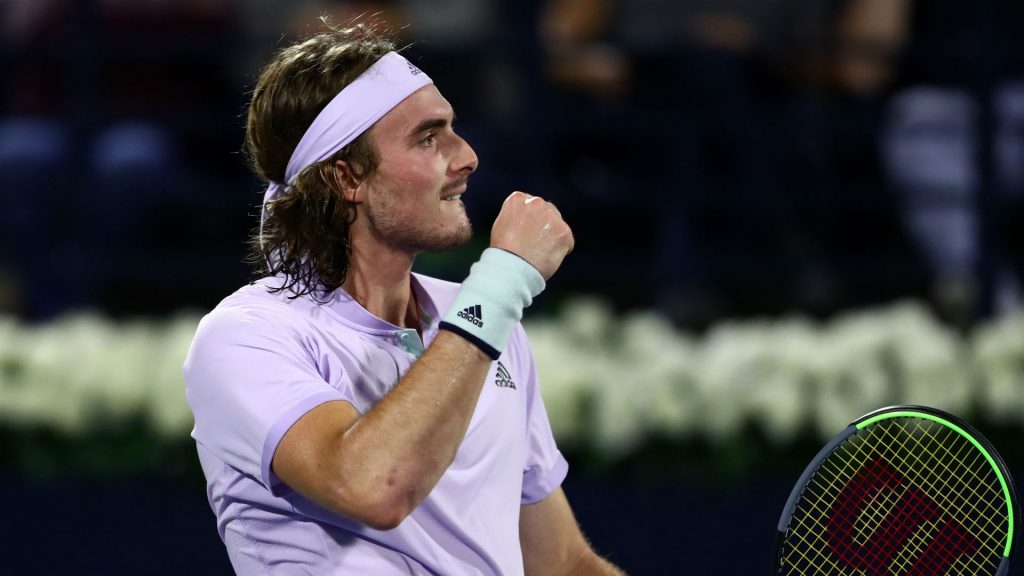 With the Tours recently coming together to create a fund for struggling players, everyone seems to be on the same page. And with Mouratoglou on side, the fund-raising is likely to be significant. Almost 40.000 dollars from now.

#22 Sam Sumyk, the coach who called for a union

While the plight of tennis players deprived of opportunities to win prize money quickly made the headlines, that of the coaches also affected took some time to find its way into the open. But Sumyk, the former coach of Garbine Muguruza and Victoria Azarenka, among others, called on coaches to set up their own union to protect them in times like the Covid-19 pandemic, when many of them are left with no income at all.

“A change of system should have happened a long time ago already. There should be a common force in our profession, perhaps we would call it a union or a platform, which would defend our interests and provide us with some security. It’s not in the sense ‘we fight against everything, we love nothing’, but in a very constructive way. Creating a platform where any debate would be welcome to improve the working conditions of coaches, especially when things go wrong. We are not in a world of teddy bears.” 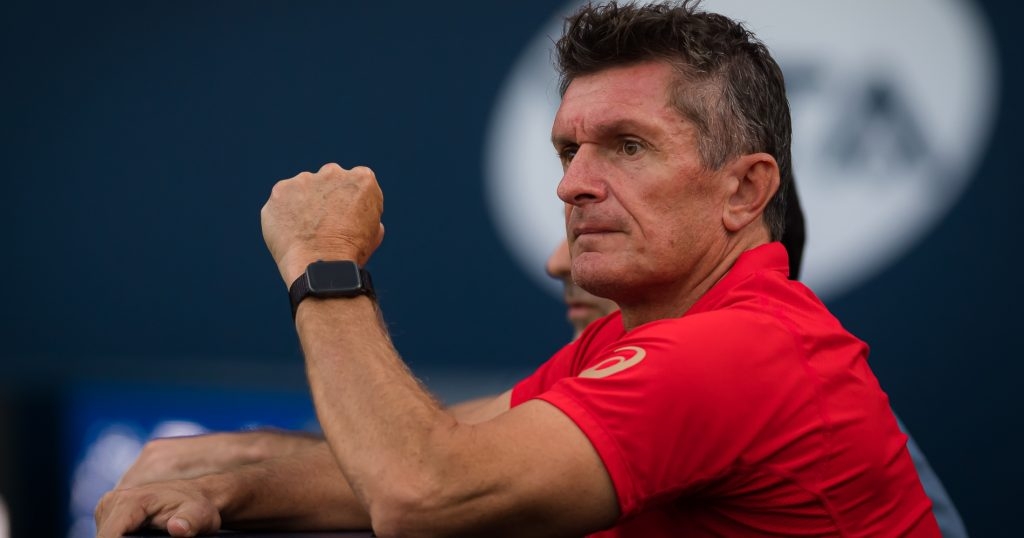 While the very top coaches are well paid, many are paid only a relatively small retainer, with bonuses depending how much prize money their player earns. But when there is no tennis, many are not paid at all and the existing protections within the sport are few and far between.

If the coaches can work together, maybe they can set a minimum pay level for a coach, perhaps set according to ranking bands, while a union would offer much-needed protection.

What Andrea Gaudenzi did

Gaudenzi became the new chairman of the ATP in January and quickly had to readjust his focus as the Covid-19 pandemic took hold. A fine former player ranked as high as No 18, Gaudenzi immediately set out his vision for the Tour, calling for more collaboration with the WTA, the Grand Slams and the ITF. From a potential merger with the WTA to discussions over the calendar and player relief, the Italian has been a breath of fresh air at the top of the men’s game.

Tennis has been fragmented for so long that it seemed as if unity was impossible. But the pandemic has created an opportunity that Gaudenzi seems determined to capitalise on. 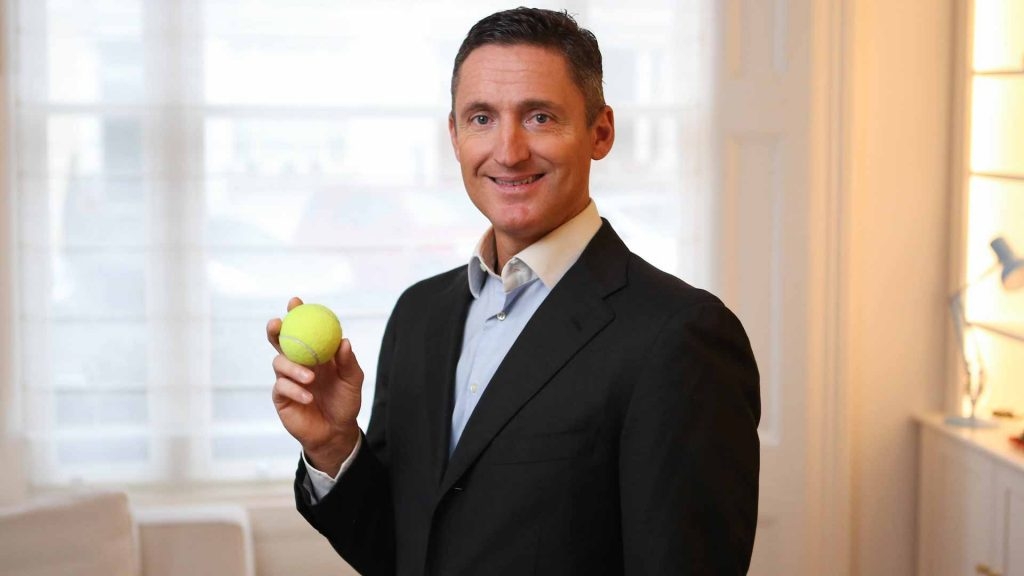 A full merger with the WTA may take some doing but seeing the two Tours working in line, with unified formats, calendars, ranking points and maybe even a combined season-ending Tour Finals would make them a much more powerful body.