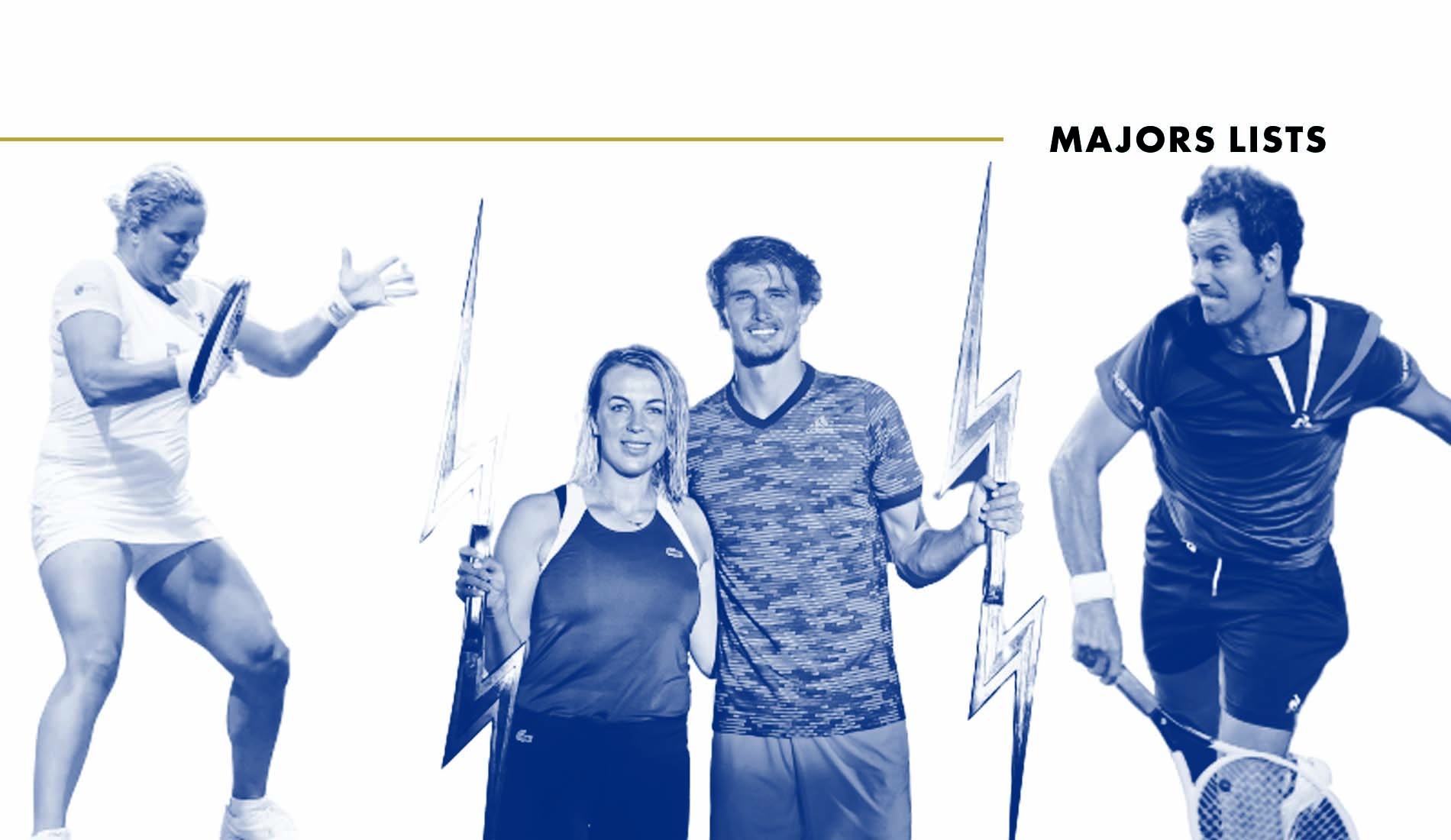 The match: It was the ultimate cat fight as the Lion was the victor over the Panther in UTS2, coming through in a sudden-death shoot-out to take the triumph. Zverev was the quickest out of the blocks, with Auger-Aliassime battling back to edge a very close second quarter. Both players used their next point counts two card in the third quarter – with the Canadian benefiting from both. But Zverev piled on the pressure in the fourth quarter, forcing his opponent into mistakes and ultimately into the decider. Auger-Aliassime won the first point, but the German sent down an ace to save championship point. When the Canadian let a backhand slip into the net, he handed victory to the Lion – who had to be told that the tournament and the trophy was his. 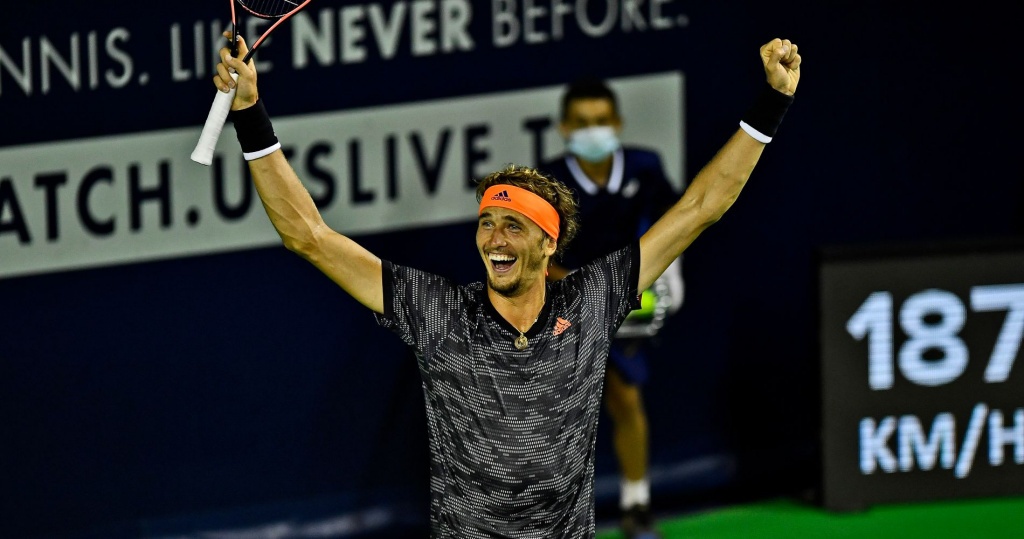 The match: At 37, Clijsters is in her second comeback now and after losing her first two matches on the WTA Tour in February and March, it seems the coronavirus break may have actually done her some good. After beating Bernarda Pera in her first match of World Team Tennis, where each match is the best of nine games, Clijsters lifted her game up several levels as she beat Aussie Open champion Kenin 5-3, thanks to some outstanding serving. She also beat Sloane Stephens and has won all five of her matches so far. With her fitness and confidence improving, watch out for her again at the US Open.

8: Gasquet rolls back the years

The match: Thiem missed the opening weekend of the UTS but was playing good stuff on his debut in the competition. Unfortunately for the Austrian, he was up against a Gasquet who was playing like the man who reached the top 10 well over a decade ago. Firing winners with that glorious backhand from parts of the court he had no business hitting winners from, Gasquet used his UTS cards well and never allowed Thiem to unload too often on his own brutal backhand. The format brought the best out of Gasquet and the Frenchman was home and dry after three quarters. 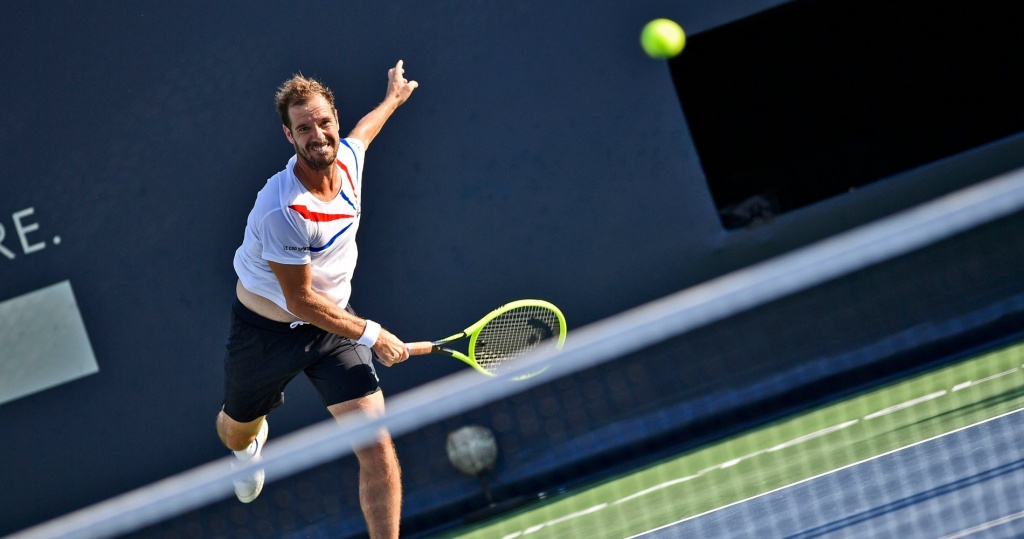 The match: All eyes were on former world No 1 Murray, who had not played since November because of bone growth associated with his metal hip but the Scot showed he can still cut it, blitzing world No 28 Evans in the first set and only bowing out in a tense Champions tiebreak at the end. Evans, who went on to win the event, showed he is worthy of his ranking but Murray was encouraged enough to suggest that maybe, just maybe, he can get back to somewhere near the top. 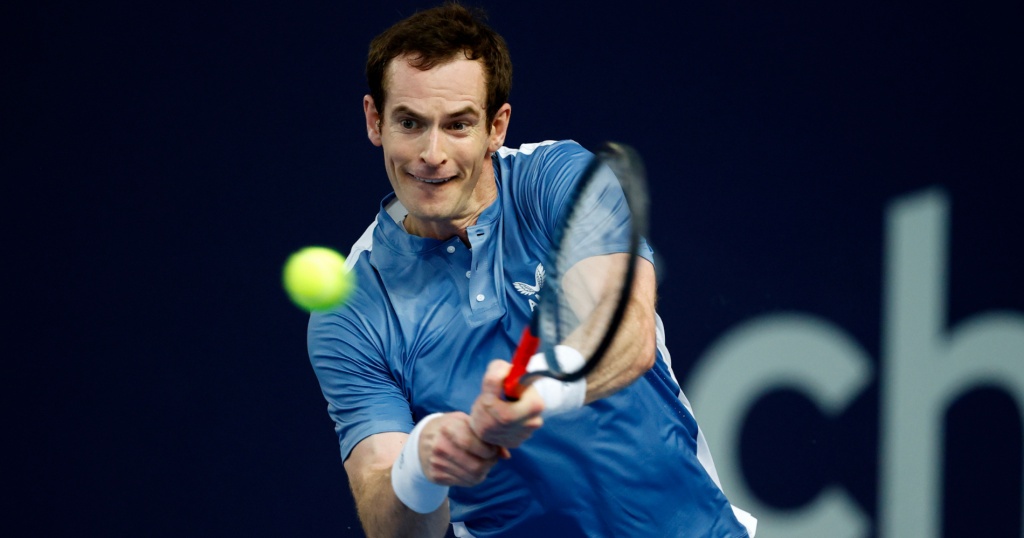 The match: It was a topsy-turvy clash as Russia’s Anastasia Pavlyuchenkova took a two quarters to love lead against Alizé Cornet of France – who then hit back to level up and force the sudden-death decider. The Thunder won the first point of the shoot-out on her own serve, but a forehand error meant she conceded championship point. The Volcano tried a drop shot to wrap up the tournament in her own favour, but Pavlyuchenkova was wise to it and returned it for a winner. One more lengthy rally later, and the Thunder took the crown.