September 25, 1992: The day Jimmy Connors beat Martina Navratilova in the last “Battle of the Sexes”

Every day, Tennis Majors takes you back to one of the most iconic moments in tennis history. On September 25, 1992, Jimmy Connors and Martina Navratilova squared off in the last Battle of the Sexes match. 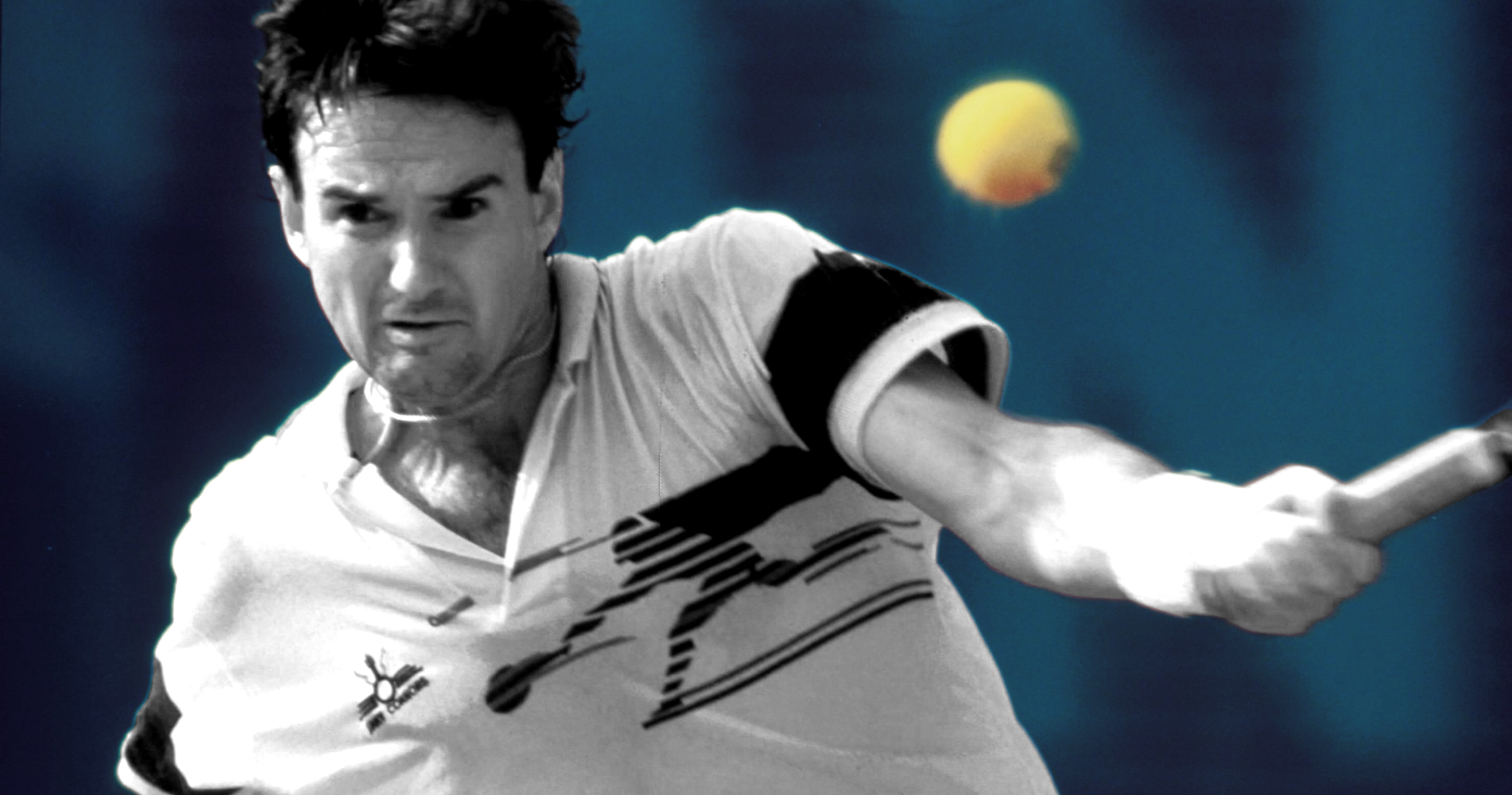 On this day, September 25, 1992, Jimmy Connors defeated Martina Navratilova in the last episode of the “Battle of Sexes”. This time, the event was called the Battle of Champions, as Connors, who had just turned 40, had been world No 1 for 268 weeks while Navratilova was about to celebrate her 36th birthday, and her reign had lasted 332 weeks in total. Although Jimbo got only one serve while giving Navratilova a court expanded by half a doubles alley on each side, he prevailed in two sets, 7-5, 6-2. 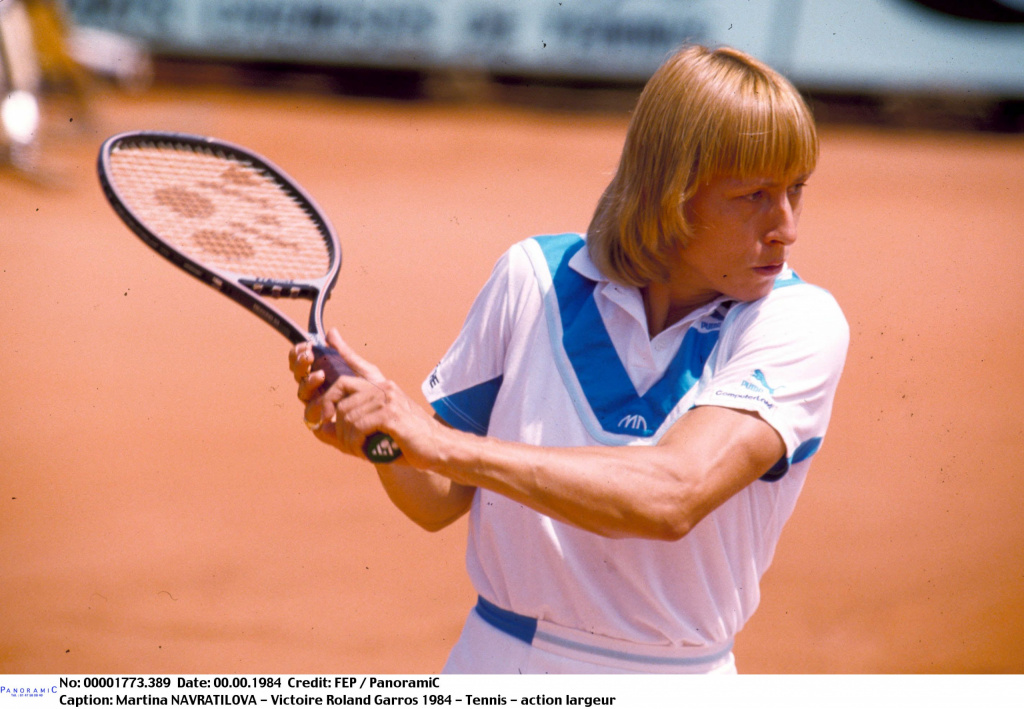 Martina Navratilova, born in 1956, was, according to Billie Jean King, “the greatest singles, doubles, and mixed doubles player who ever lived,”. Since 1968 when the Open Era began, no male or female player had won more singles tournaments than Navratilova (167), doubles events (177), or matches (2,189). Navratilova had claimed a total of 18 Grand Slam titles in singles, with a record of 9 Wimbledon crowns, six successively between 1982 and 1987. In 1992, she had already accumulated 31 Grand Slam crowns in doubles, and six in mixed doubles. She only missed the mixed doubles Australian Open title to complete the Boxed Set Grand Slam, meaning winning all the four events in singles, doubles and mixed doubles. She also held a record of six consecutive Grand Slam titles between Wimbledon 1983 and the US Open 1984 (back then, the Australian Open was played in December), and had secured the world No 1 spot for 332 weeks, a record at the time. 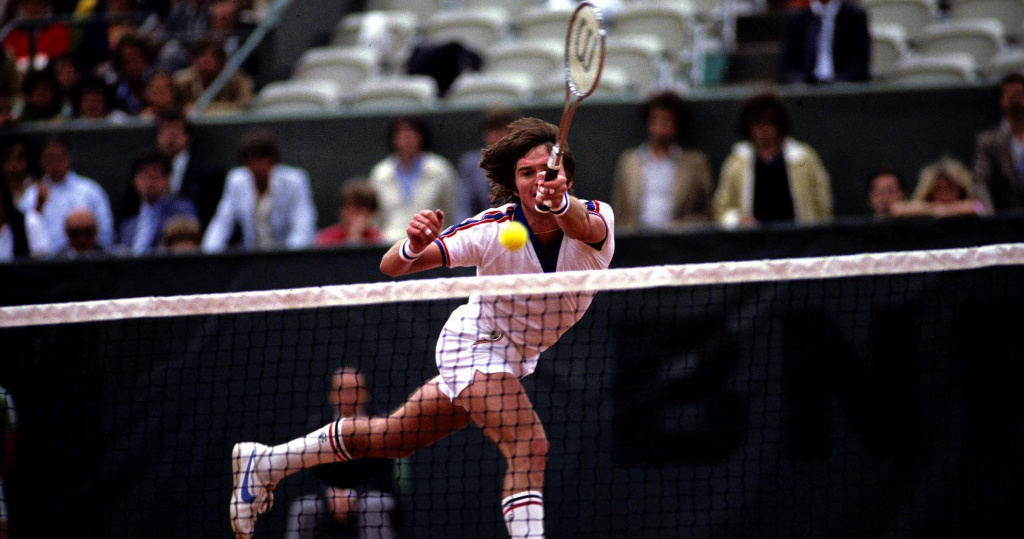 The Battle of Champions was held at Caesar’s Palace, a luxury hotel and casino in Las Vegas. The place had opened in 1966, and had seen many stars performing under its roof, such as Frank Sinatra or Ella Fitzgerald. Caesar’s Palace also hosted boxing bouts and its car park had even been the place of a Formula 1 race in 1981 and 1982.

In 1992, Navratilova, who had previously refused to participate in man versus woman matches against Ilie Nastase and John McEnroe, agreed to play against Connors. Unlike the famous Battle of the Sexes, fought by Billie Jean King and Bobby Riggs, this “Battle of Champions” was not a political event. Each player was paid $500,000 to compete, with double prize money for the winner. It was all about money and entertainment, and it was not being broadcast on national television but on pay-per-view. The rules had been changed to make it fairer: Connors had only one serve, and Navratilova could hit into the first half of the doubles alley. It was not enough for Connors to put his fighting spirit aside. “You consider it fun,” he said, according to The New York Times. “I consider it my job playing against Martina. And it’s not as easy as you think. But I’ve been the best in men’s tennis. It’s something I really enjoyed. It’ll be good to be the unofficial women’s champion now.”

In front of more than 13,000 spectators, the two tennis legends played an awkward match. “This so-called crapshoot in the desert turned out to be a tennis match flavored vanilla, the soft-serve variety.”, wrote The Los Angeles Times, not convinced by the show. Only allowed one serve, Connors served with an average of 65 mph, far below the usual standards of professional tennis. Although he had claimed to take the match so seriously, he seemed to be hitting way more softly than at the US Open, where he had recently reached the second round. He was broken in the early games, and Navratilova took the lead, 3-1. Connors managed to level the score, and, with his opponent making 26 unforced errors, including a double fault on the set point, he took the first set, 7-5, after 52 minutes. The second set was much easier for Jimbo, who had found his pace, while Navratilova wasn’t able to use the extra space she was given efficiently. Connors prevailed, 7-5, 6-2.

Connors declared that he was ready to be involved in the same kind of show in the future, but that he would refuse to allow the extended court to his opponent. “That was just too much running for a 40-year-old man,” he said. “It was just too much ground to cover.” “I’m glad it’s over,” commented Navratilova. “It was such a long build-up and I was more nervous than for any match I’ve ever played. It was so unlike anything I’ve done before. It was a different kind of pressure — 14,000 people and a pay-per-view audience.” 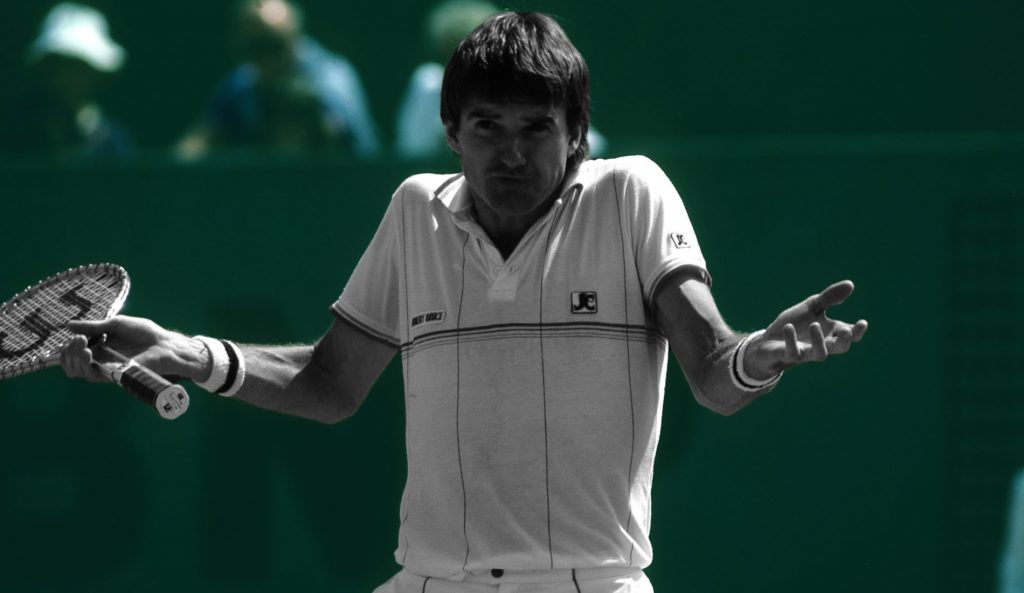 The 1992 episode of the man versus woman contest would be the last of this kind. Although Karsten Braasch, then world No 200, defeated both the Williams sisters in 1998, their matches were played far away from the cameras and were just over one set. Despite regular controversies, no one would go as far as organising another official “Battle of the Sexes.” Years later, in 2013, Connors would reveal that he had placed a million-dollar bet on himself winning in two sets without losing more than eight games, which could explain his shaky start, and his relief when Navratilova’s level dropped in the second set.