Amelie Mauresmo is the new Tournament Director of Roland-Garros 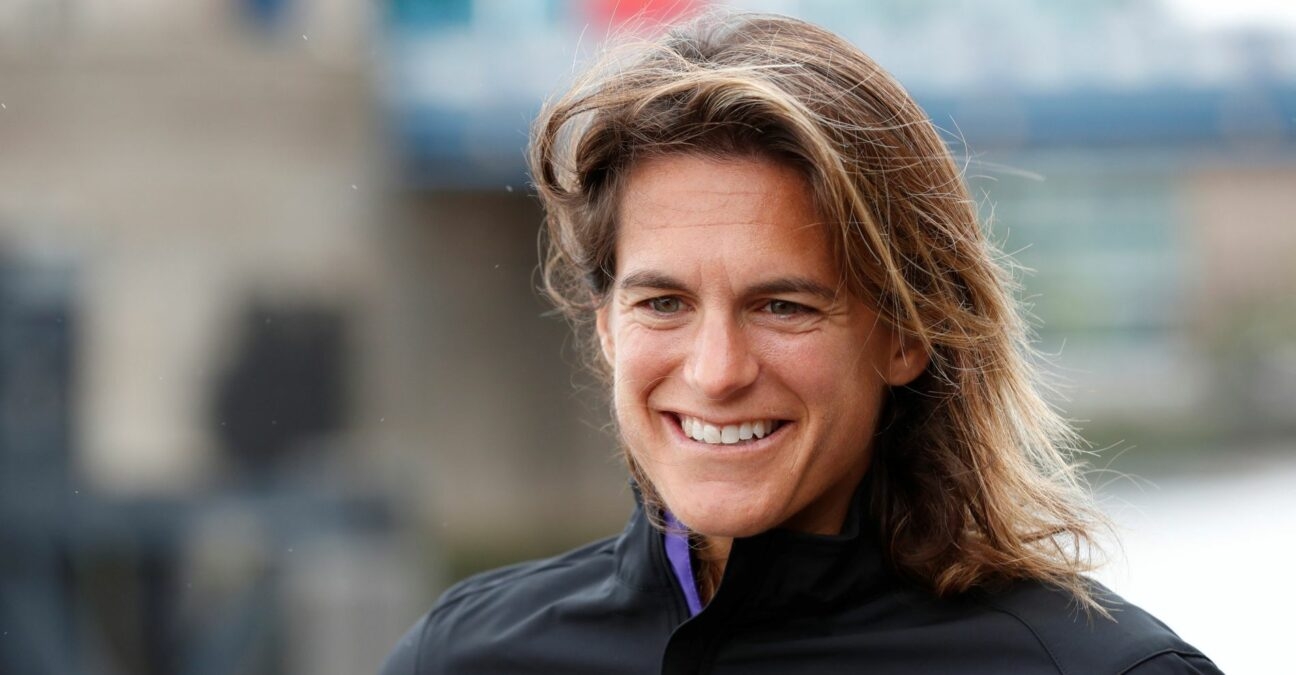 Former world No 1 and two-time Grand Slam winner Amelie Mauresmo has been named as the new Tournament Director of Roland-Garros for a period of three years.

The 42-year-old Frenchwoman replaces Guy Forget, who did not renew his contract with the French Tennis Federation with his term due to finish at the end of the 2021 season.

Mauresmo is the first woman to be appointed at the helm of the French Grand Slam.

Since retiring from professional tennis in 2009, Mauresmo has remained deeply connected with the sport.

She has worked with several players as their coach including Marion Bartoli and ATP players Andy Murray and Lucas Pouille. She has also been the captain of the French Fed Cup team.

During the press conference to make the announcement, it was revealed that Gilles Moretton (President of the French Tennis Federation) and Amélie Oudéa-Castéra (Managing Director) and Guy Forget had different views with regards to the changes required in the way forward for the French Open and that Mauresmo is on-board with their vision.

It was also announced that the new Tournament Director for the Rolex Paris Masters would be named in the beginning of 2022. 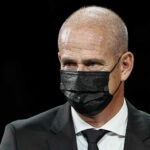