The Australian says she is already thinking about what it will be like to return to Roland-Garros, where she won in 2019

Ash Barty continues to do what world No 1s do, win important matches.

But even as she battled back from near-exit to beat Karolina Pliskova in the quarter-finals of the Porsche Grand Prix in Stuttgart on Friday, the Australian admitted she was already turning her attention toward Roland-Garros, where she won the title in 2019.

Having decided not to defend her title last year soon after the Tours resumed following five months out because of the Coronavirus pandemic, Barty will be back in Paris for the first time since she won her first Grand Slam title, and she can’t wait.

“Yeah, I’ve thought about it a little bit,” she said. “I’m excited. That’s probably the overriding feeling, is just excitement. Excitement to get back there and I’m excited to go and step back out onto (Court) Philippe Chatrier. Obviously it’s a court that has some of my favourite memories. I just can’t wait to kind of go out on that court, you know, just take a deep breath and then enjoy what Roland Garros will bring for us this year. You know, we don’t know what it is. It’s a fresh start, it’s a clean slate, so we are excited to then flick into gear and get to work.” 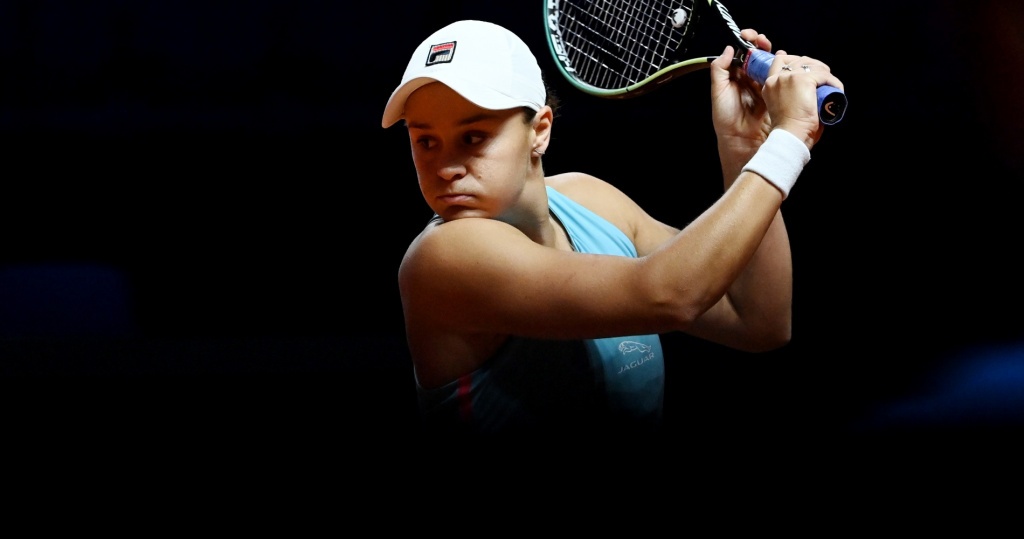 Barty has been in fine form since rejoining the Tour at the start of 2021. Though she lost in the quarter-finals at the Australian Open, she won the title in Miami and even against a firing Pliskova in the fast indoor conditions in Stuttgart, she found a way to win, picking up the last four games to clinch victory.

“All matches are a great challenge,” she said. “I love testing myself against the best in the world. Then, any time you get towards the point of the end of the tournament you expect to be playing extremely tough matches, people are obviously well acclimatised, they know the conditions quite well and they are playing good tennis. So, it’s a challenge regardless of what round. But it’s certainly nice to be able to play a match like that today against a quality opponent and find a way through in the end.”

Top seed @ashbarty was two points from a loss to Ka. Pliskova on five occasions at the @PorscheTennis 😳

Barty turns 24 on Saturday and said with the time difference, her family were celebrating her birthday at home in Australia watching her beat Pliskova.

“Yes, it was nice,” she said. “My family were watching at home. So, they stayed up past midnight and were able to say happy birthday as soon as I got off the court. It’s exciting to be playing on my birthday. I mean it’s what I love to do, playing against another tough opponent. There is no better challenge and there is no better way for me to celebrate.”