It was well after midnight when Rafael Nadal finally put young opponent Jannik Sinner metaphorically to bed and the battling duo would have done just that after their match finished at 1.30am French time. 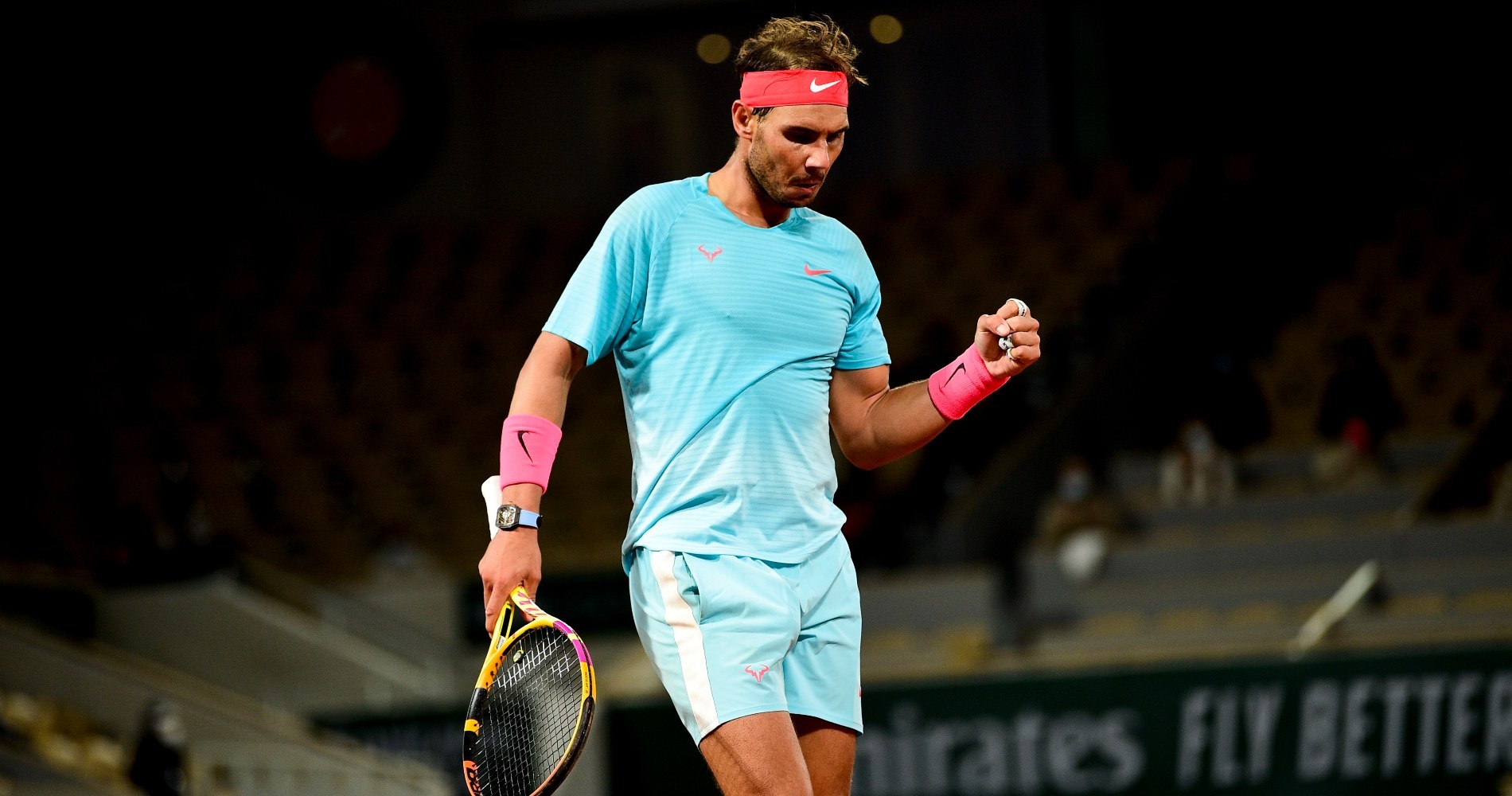 Due to consistent rainy Parisian weather over the first week and a half, a backlog of matches has accumulated, with fortunately the new roof on Philippe Chatrier able to accommodate matches.

But with many of the men’s matches producing five-set epics, such as Dominic Thiem versus Diego Schwartzman before Nadal v Sinner, there is little choice but to play late into the night, or in this case, morning.

And, according to Nadal, it’s simply too cold at that time of the night for tennis players to play properly due to the stop-start nature of tennis.

“The problem is the weather,” said Nadal after his 7-6, 6-4, 6-1 victory. “Of course, it’s not ideal to finish a game at half past one in the morning, but the problem is the weather. That’s the real problem. It’s too cold to play, to be honest. I know that football players play in such conditions, but it’s not the same, they run all the time. We run, we stop, we pause between each point: it is a sport where there are many interruptions. 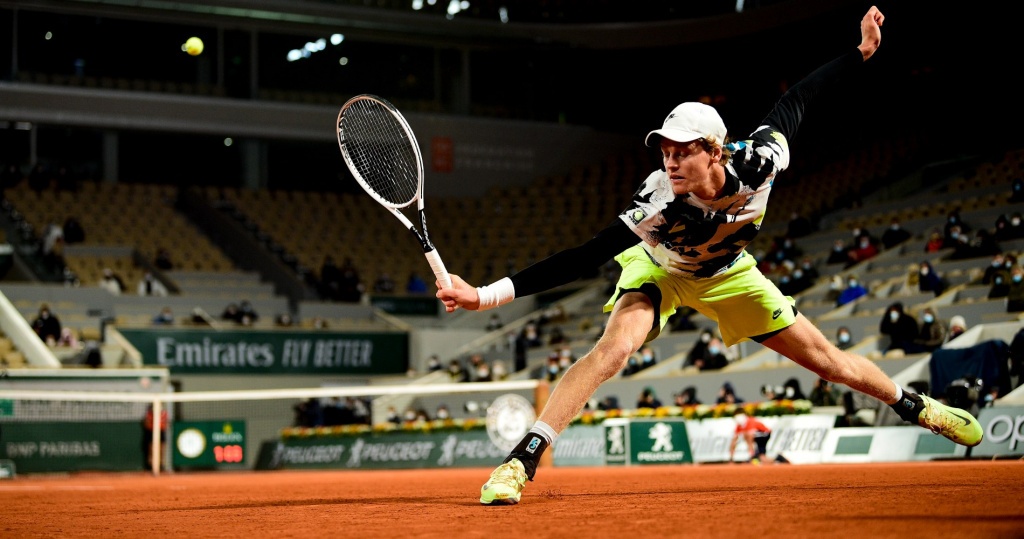 “That’s why I think it’s a bit dangerous for the body to play in such conditions. But hey, it’s life! I don’t know why they decided to put five matches on the Chatrier in the same day. I think that is a risk they have taken. When I received the calendar yesterday, I thought it was likely that we would have extremely long matches; that is what happened. Well, I tried to be patient to accept what was imposed on us. I tried to be positive and I won the game.”