Tamara Zidansek is one of four surprising semi-finalists on the women’s side at Roland-Garros. Her coach talked about Zidansek’s improbable run this fortnight. 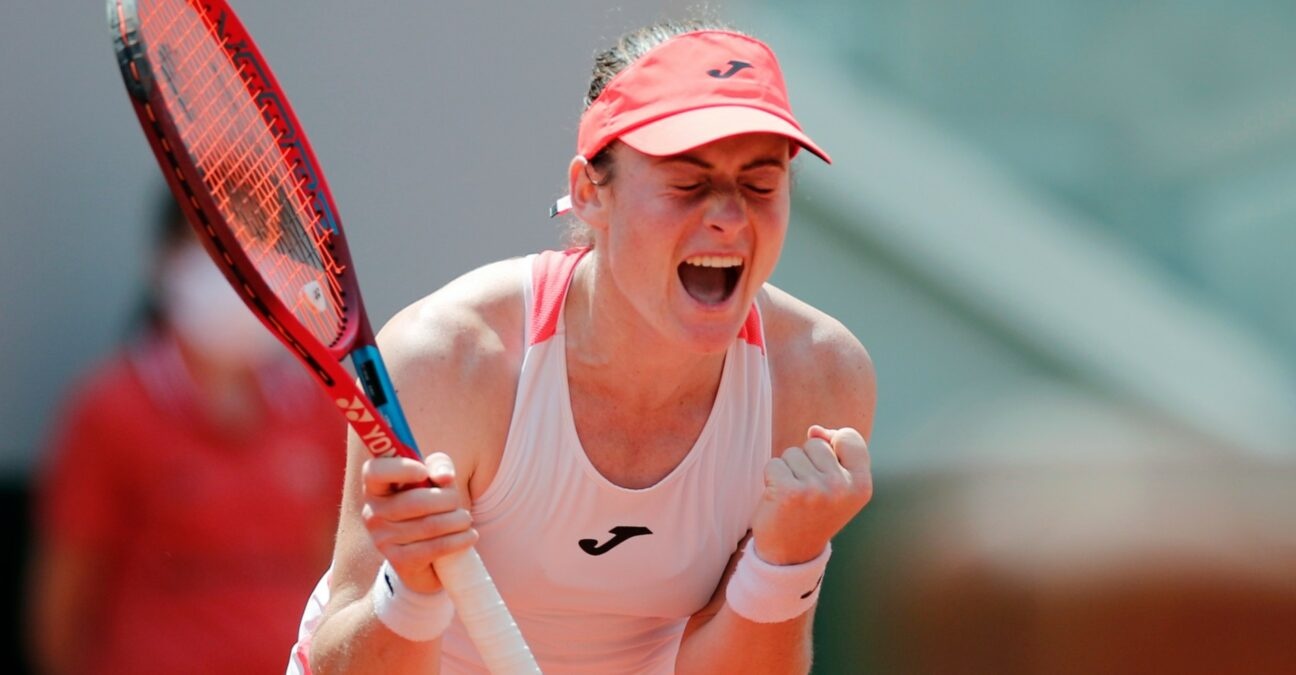 Tamara Zidansek at Roland-Garros in 2021

But it has all come together for her in Paris. The 23-year-old defeated Bianca Andreescu (9-7 in the third set), Madison Brengle, Katerina Siniakova, and Sorana Cirstea before outlasting Paula Badosa 7-5, 4-6, 8-6 in the quarter-finals on Tuesday. 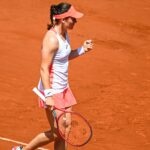 Her coach, Marjan Cuk, is not surprised.

“I cannot say that I [am] surprised,” Cuk said during a Wednesday press conference. “There was a wish, because I know she play really well on clay — that she have a game for clay. But that she [has] come (from) so far away (in the rankings), it’s (a) nice feeling. I was not expecting [that it would] happen, but I knew that she [has] a weapon. She [has] a possibility to [go] very far…in the tournament.” 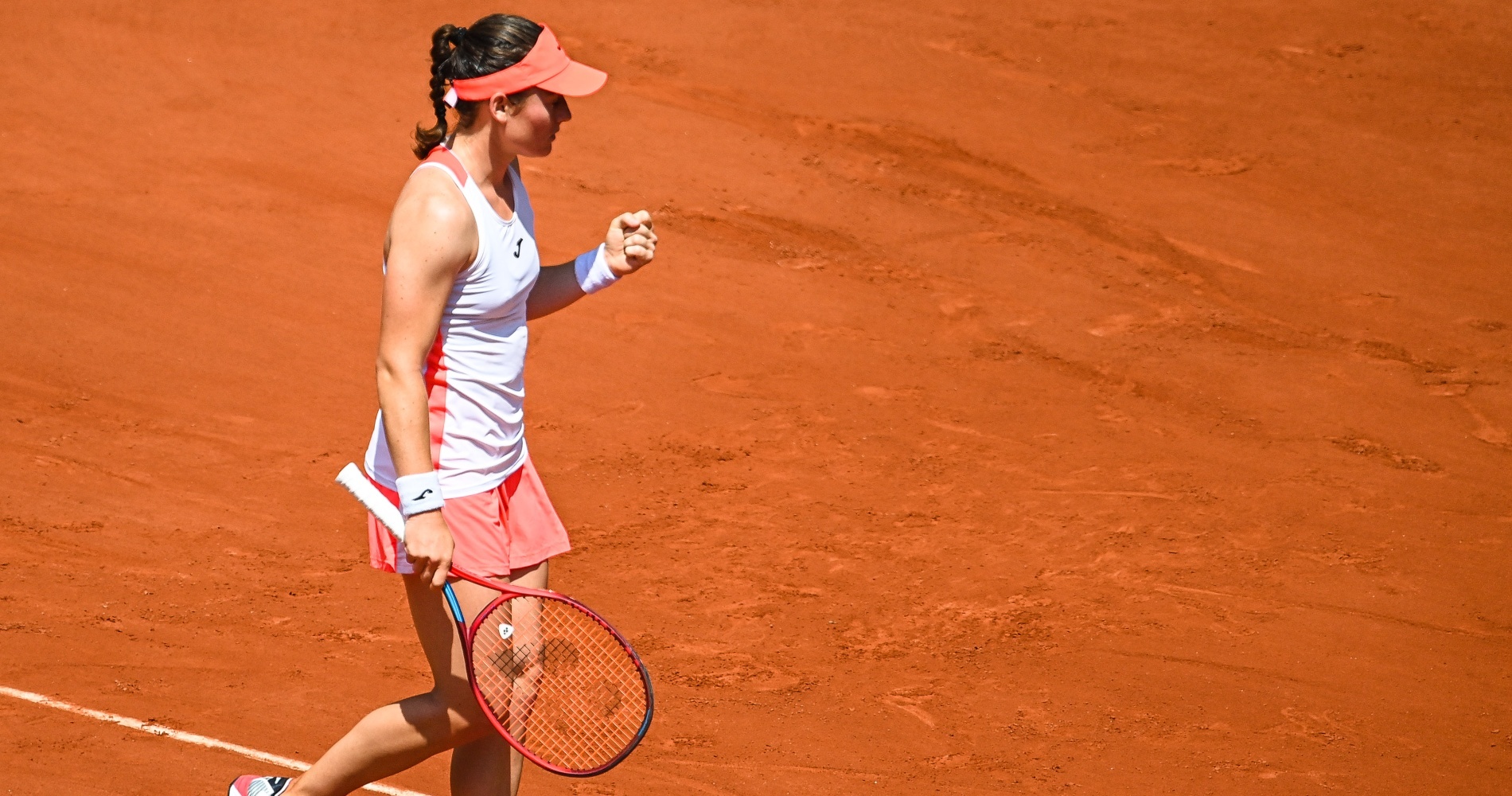 NOT JUST ONE WEAPON

That one specific weapon is her forehand. However, Cuk insists that Zidansek’s all-round gave has made huge strides of late.

“Everyone is talking about her forehand,” he commented. “I agree, this is really big weapon. But (in) my opinion as a coach is that she [has] five pistols always. So she can play forehand, we improved a lot (her) backhand, she can do a drop-shot, (and) sometimes she goes to the net. (Her) variety of the serve is also quite much better than it was.

“So [these are] the weapons with which we do a tactic for (the) next opponent. It’s not just one weapon. This is how I like it.”

That next opponent is another surprising semi-finalist, Anastasia Pavlyuchenkova. In fact, the entire semi-final lineup is full of unexpected participants who had previously never advanced this far at a Grand Slam. The other matchup pits Maria Sakkari against Barbora Krejcikova.