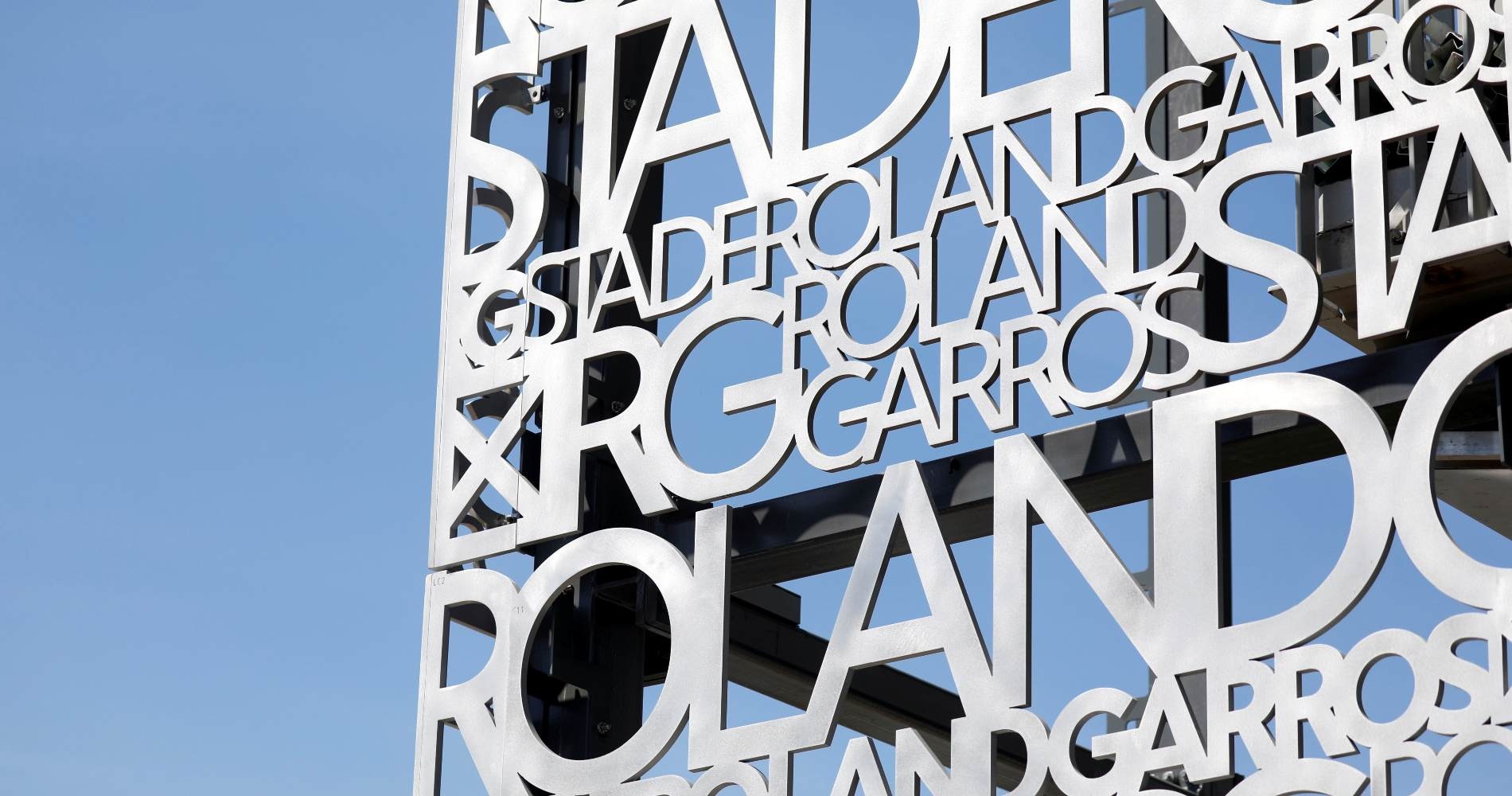 A 96-player draw instead of a 128 one in male and female singles. According to Spanish newspaper Marca, that is what French Open organisers have decided to implement for their 2020 edition, unusually played in September-October.

This would aim at limiting the number of players on site, in regard to the health situation. In addition to this measure, the mixed doubles tournament and the Invitational tournament will be cancelled.

No first round for the 32 players seeded

In men’s and women’s singles, a draw with only 96 players would mean the 32 seeds would be exempted of the first round. Players are used to this in many tournaments on the ATP and WTA tours. But in Grand Slams, all players usually play the first round, and it needs seven wins for a player to win the tournament, which adds to the prestige of these tournaments. 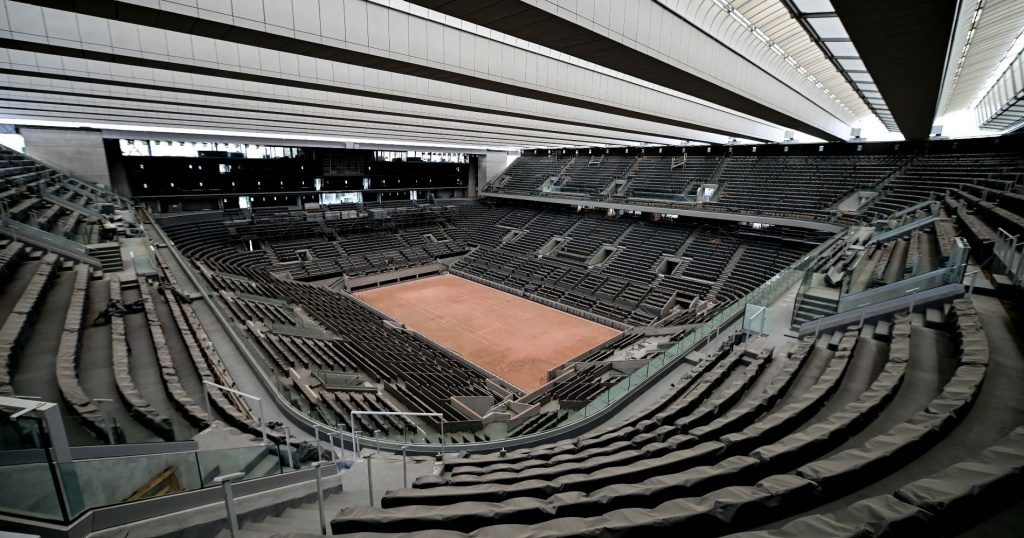 This extraordinary autumn edition of the French Open will also feature other novelties. Philippe-Chatrier Court, Roland-Garros’ Centre court, will have a retractable roof for the first time. Guy Forget also notably said that four courts, including Court Philippe-Chatrier and Court Suzanne-Lenglen, will have floodlights for the first time, which means play won’t be suspended due to darkness.

The date of the 2020 French Open is yet to be confirmed. According to what has been unveiled to ATP and WTA players, the tournament will start on September 27th. The French Grand Slam will probably be played in front of a reduced crowd.