Home » News » French Open: “The scenario is getting more and more optimistic”

French Open: “The scenario is getting more and more optimistic”

Optimism is growing in the French Tennis Federation that Roland-Garros may still be played, as scheduled, in late September. 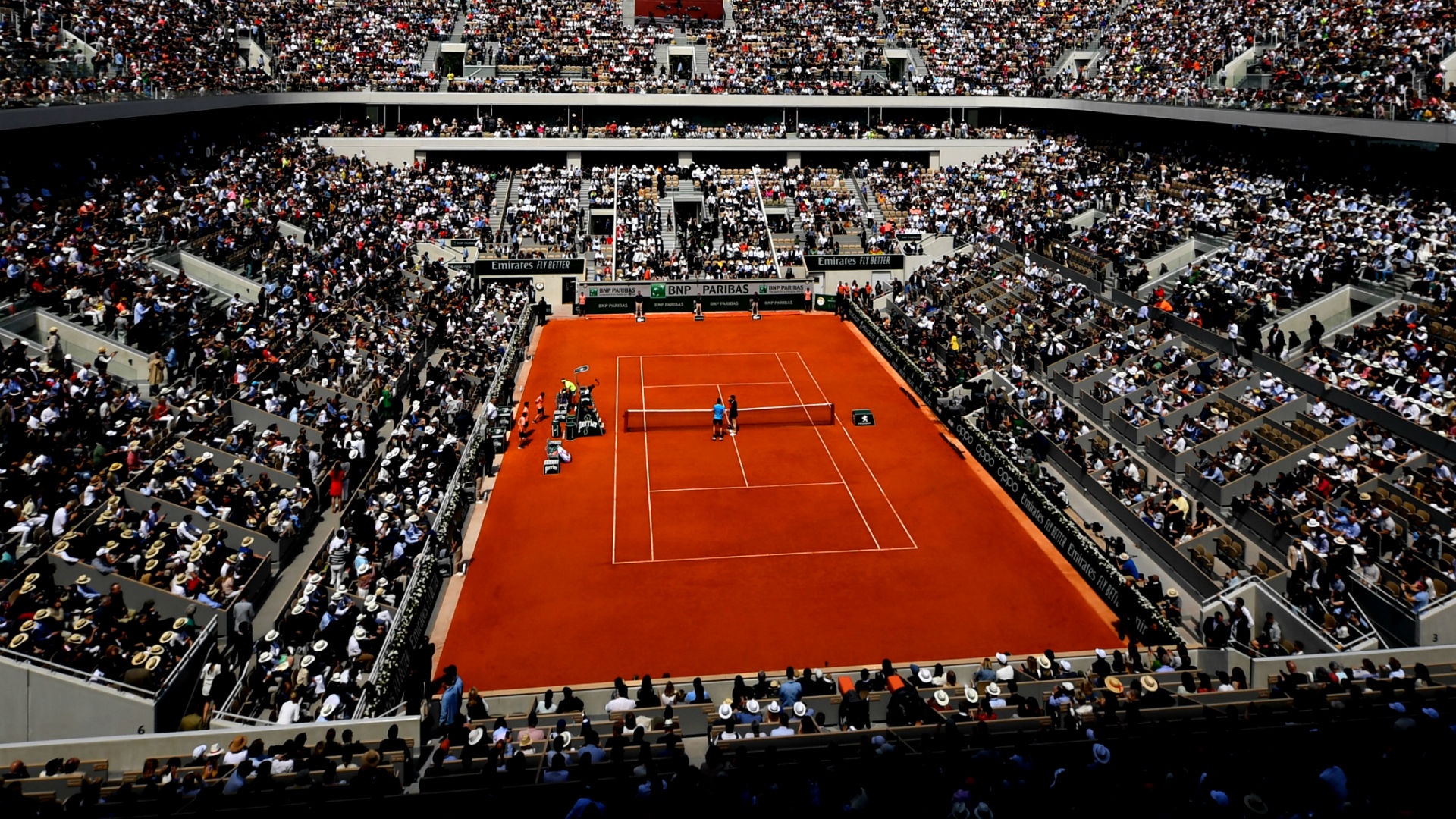 As Europe begins to ease its lockdown regulations, hope is growing in the French Tennis Federation offices that there could, after all, be a more or less normal Roland-Garros played at the end of September. If the Covid-19 pandemic does not decide to make a comeback of dramatic proportions, Hughes Cavallin, the general treasurer of the FFT, is increasingly confident that Roland-Garros 2020 will be staged. 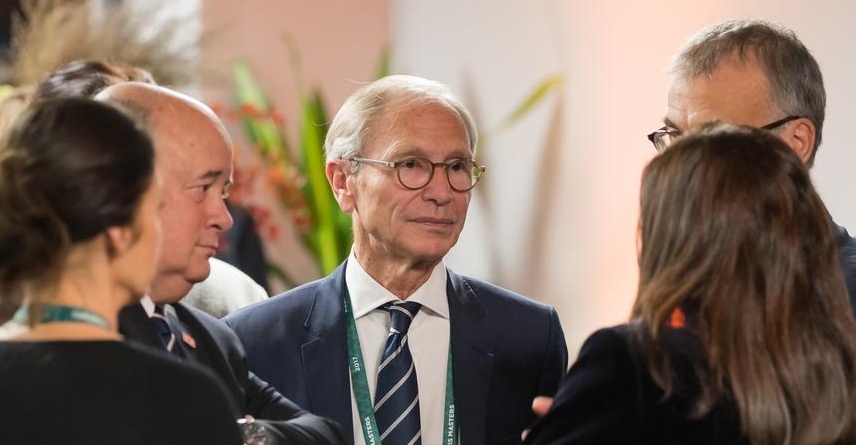 This confidence comes despite the uncertainty that still surrounds the resumption of the 2020 season. The US Open, planned for August 31 to September 13, remains in doubt but organisers of the French Open, which is scheduled to begin on September 20 but may yet move a week further back to September 27, want to believe that its Major can be saved.

“The scenario is getting more and more optimistic”, Cavallin told Tennis Majors. “Let me give you an example: if the Government goes ahead with organising municipal elections in June, I don’t see why we couldn’t put people in the stadium then.”

In 2019, the FFT earned 261 million euros thanks to Roland-Garros, out of a total turnover of 325 million euros. If the worst happens and the tournament can’t be staged then, it would leave a significant hole in the budget.

“It’s obviously a tough situation to go through because one just doesn’t lose 261 million euros without this having consequences.”

Even more so, when the construction work in the stadium with the revamping of Court Philippe Chatrier carried a cost of 400 million euros. That’s why the FFT decided to be proactive and has asked for a loan through the scheme put in place by the Government during the pandemic. Their case is a solid one as they have never asked for any financial help before and built the new Roland-Garros with their own money.

Playing behind closed doors? “We’re not even considering it anymore.”

Cavallin insists that Paris as a city also needs Roland-Garros to happen. So this loan request makes total sense.

“There’s no reason why we couldn’t ask for it. Usually, lots of money is coming in for us at this time but right now there’s nothing so it means we will have a gap in cash flow. And so we’re asking for that loan so we can get over this without endangering the foundations of the Federation.

It should also be noted that Roland-Garros benefits the whole city of Paris and the local neighbourhood to make money (hotels, restaurants, shops): they earn 270 million euros thanks to the tournament. Everything is tied together so we must continue to help. It’s at times like these that we all need to stand united.”

Cavallin doesn’t even want to get into how much money it would cost to host Roland-Garros behind closed doors. And the reason is simple:

“Honestly, that’s not even a hypothesis we’re considering anymore. What we do envisage, however, is letting 25,000 people in, instead of 40,000. “We still want to put on a good tournament.”