Lorenzo Giustino’s win over Corentin Moutet in six-plus hours etched the players into tennis record books, while also displaying how weird the sport can be. 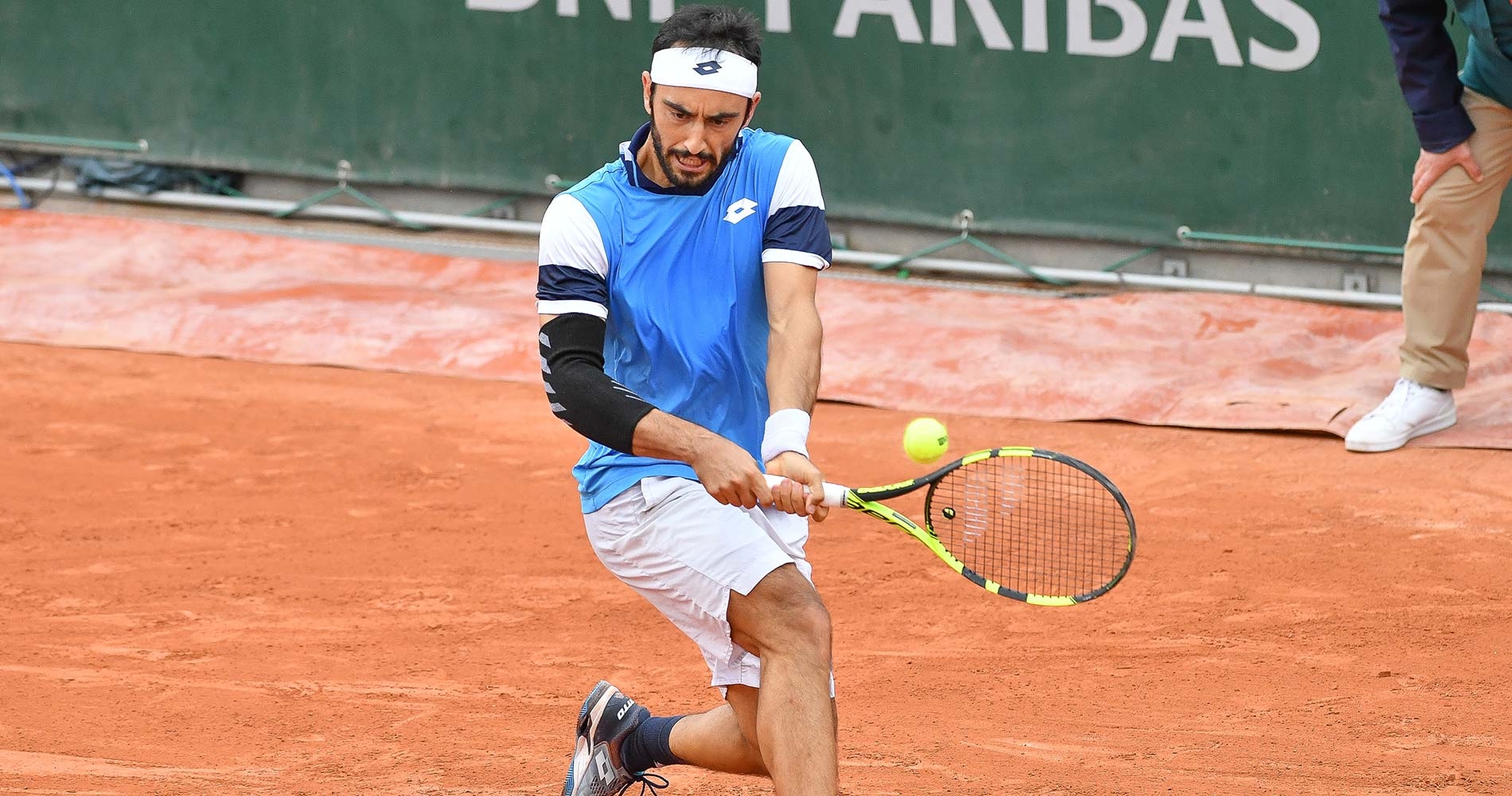 Simpson’s paradox is a term in probability and statistics, where a trend present in several groups of data suddenly disappears or reverses when all the data is combined. This could not be applied to the marathon match where Lorenzo Giustino defeated Corentin Moutet 0-6, 7-6(7), 7-6(3), 2-6, 18-16 any more perfectly.

Before we get into all the weirdness and madness, though, let’s take a look at where this match stood in the history of tennis and Roland-Garros.

One for the history books

Given, it’s no Isner-Mahut 70-68 or Anderson-Isner 26-24, but the total match time of six hours and five minutes was enough to slot in as the eighth longest tennis match of all-time in men’s tennis, eking out the 1989 Davis Cup matchup between Horst Skoff and Mats Wilander by one minute. If we don’t consider matches before tiebreak era, this would be the fifth-longest match overall.

Giustino and Moutet’s fifth-set effort couldn’t take the cake in the longest-ever fifth set in the French Open, either, as the marathon specialist John Isner also conjured up an 18-16 fifth set in his losing effort against Paul-Henri Mathieu in 2012.

When statistics don’t mean much

With all the records out of the way, let’s investigate into how weird this match is statistically. Here is a handy table of stats compiled from the match itself.

By statistics alone, Moutet should have won the match with ease, having more favorable statistics in all categories over the Italian Giustino. However, those numbers were swung by the first-set bagel and two tiebreaks, and the copious amount of points in the tightly-contested fifth that flooded the numbers.

However, Moutet technically did have enough points to claim an extra set, albeit a very lopsided one, over Giustino and still fell short in the heartbreaking loss — that’s just tough luck for the Frenchman.