Home » News » I can learn from Nadal, says Novak Djokovic

I can learn from Nadal, says Novak Djokovic 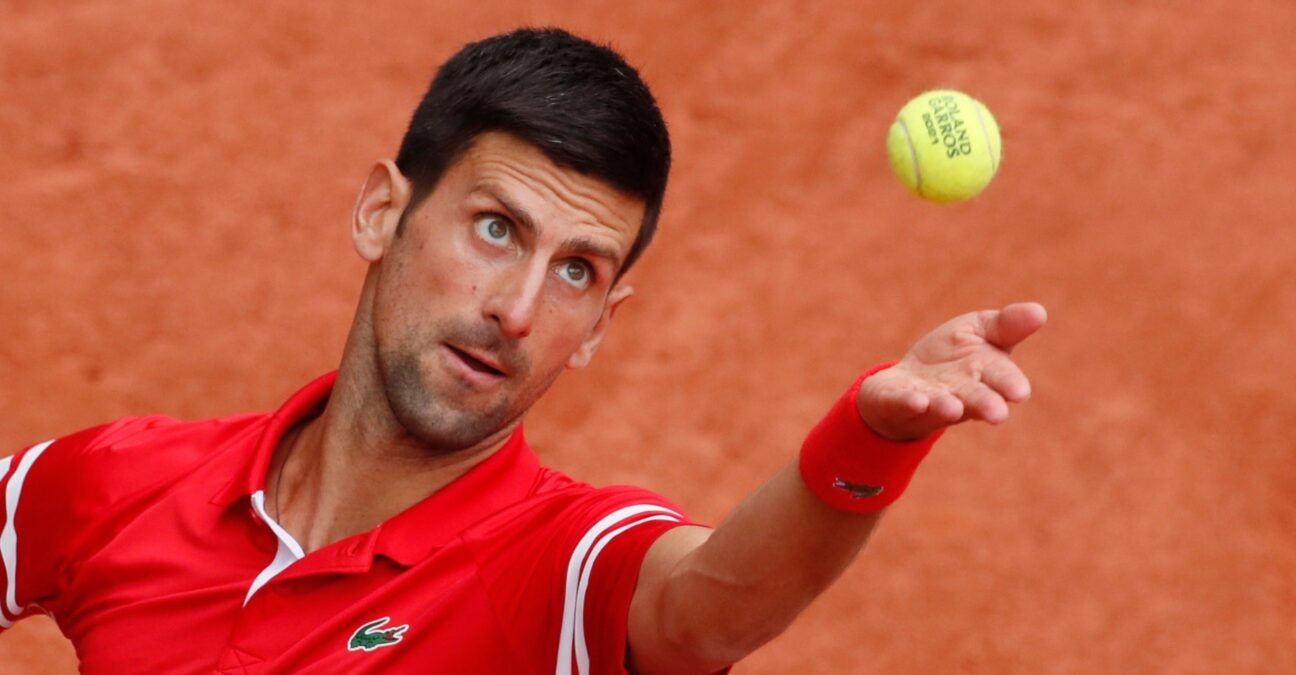 Novak Djokovic waltzed into the fourth round of Roland-Garros – reaching the second week of the tournament for a record-breaking 12th successive year – and promptly announced that he still thinks he can learn about tennis from his contemporaries…including king of clay Rafael Nadal.

“Of course you can always pick certain details from the best players in the world and try to learn from what they do well,” the Serbian told a press conference after beating Ricardas Berenkis 6-1, 6-4, 6-1.

“But [Nadal and I] have a completely different game style so I’m not really trying to copy his game or anything like that on any surface. I have my own authentic style I have developed over the years, but definitely when you watch him play, particularly on clay, there is always something that you can learn from.

“I consider myself a student of life and student of this sport regardless of the career and success that I have behind me. I can always learn something not just from him but from any player that I get to see how he or she plays, and sometimes just watching videos of random players and random matches can trigger something in you that you can see, that you can observe, that you can implement later on in your game.

“So I try to have an open mind always when I watch tennis.”

Djokovic: Musetti will play tennis of his life

The world No 1 is the top seed in the singles draw in Paris, and next faces teenager Lorenzo Musetti. Djokovic is well aware of the weapons in the young Italian’s armoury. 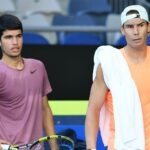 Big 3 vs Young Guns: nine matchups we want to see and why
tennis majors

“There is no question I have to go out playing on a high level, because he will not have much to lose,” he added. “I’m sure he’s going to come out and really try to play tennis of his life playing on one of the two big courts.”