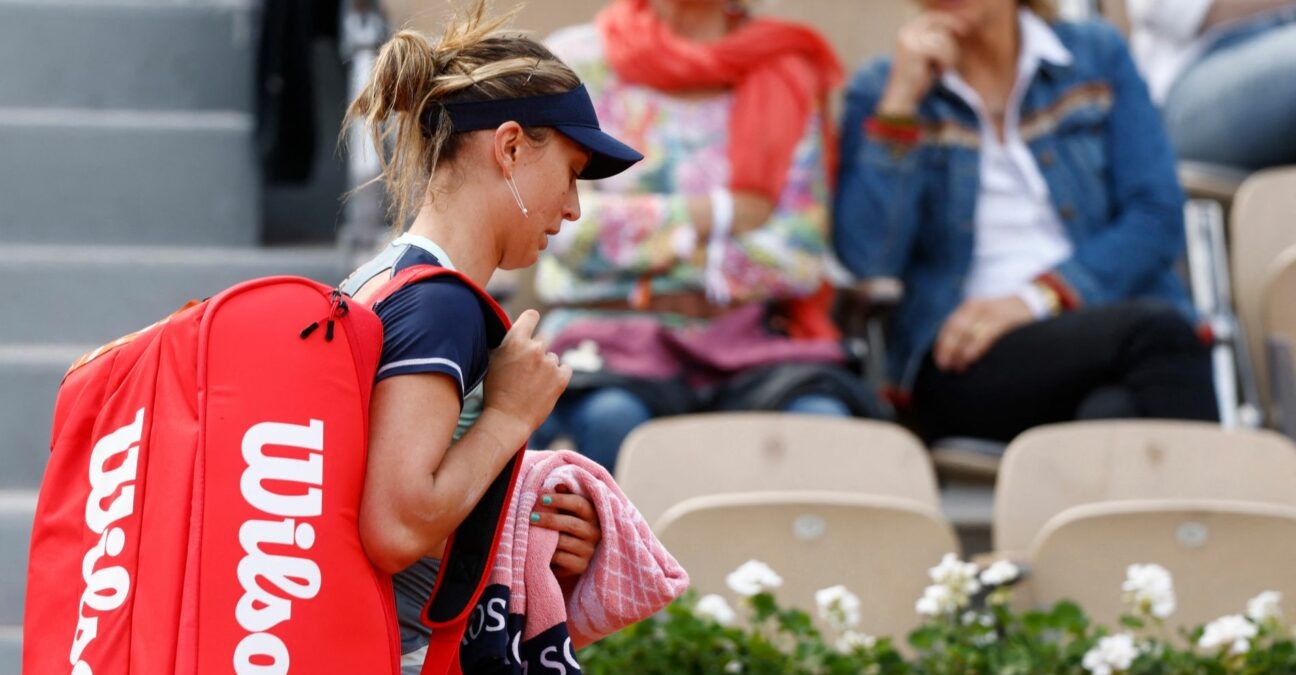 Russia’s Veronika Kudermetova advanced to the fourth round of a Grand Slam for the first time in her career as third seed Paula Badosa retired while trailing 6-3, 2-1 in their third round clash at Roland-Garros on Saturday.

Badosa’s exit, coupled with the loss of seventh seed Aryna Sabalenka to Camila Giorgi on Saturday, means that there is now only one of the top 10 women’s seeds left in the draw – world No 1 Iga Swiatek, who won her third round match on Saturday.

The 29th seeded Kudermetova was the one who started slowly as Badosa went 2-0 up in the first set. However, the Russian fought back and won six of the next seven games to win the first set 6-3 as Badosa received medical attention for her injured knee.

In the second, Kudermetova started well breaking Badosa to lead 2-1 when the Spaniard decided she would be unable to continue.

Kudermetova, who has reached three WTA finals in 2022 – Melbourne, Dubai and Istanbul – had come into Paris after opening round losses in Madrid and Rome. In fact, she had lost to Badosa in Madrid 6-3, 6-0. Badosa had also beaten Kudermetova in Indian Wells this year after losing their first three matches on the tour.

With the win, Kudermetova improves to 4-2 lifetime against Badosa. She will next meet either American Madison Keys, the No 22 seed, or Kazakh Elena Rybakina, the No 16 seed, in the fourth round. 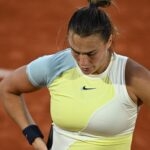 Roland-Garros: Sabalenka crashes out at hands of Giorgi
tennis majors 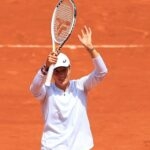 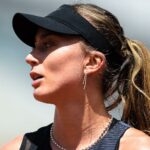 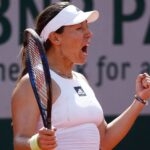 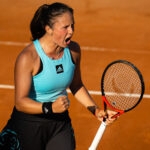 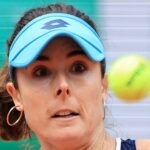