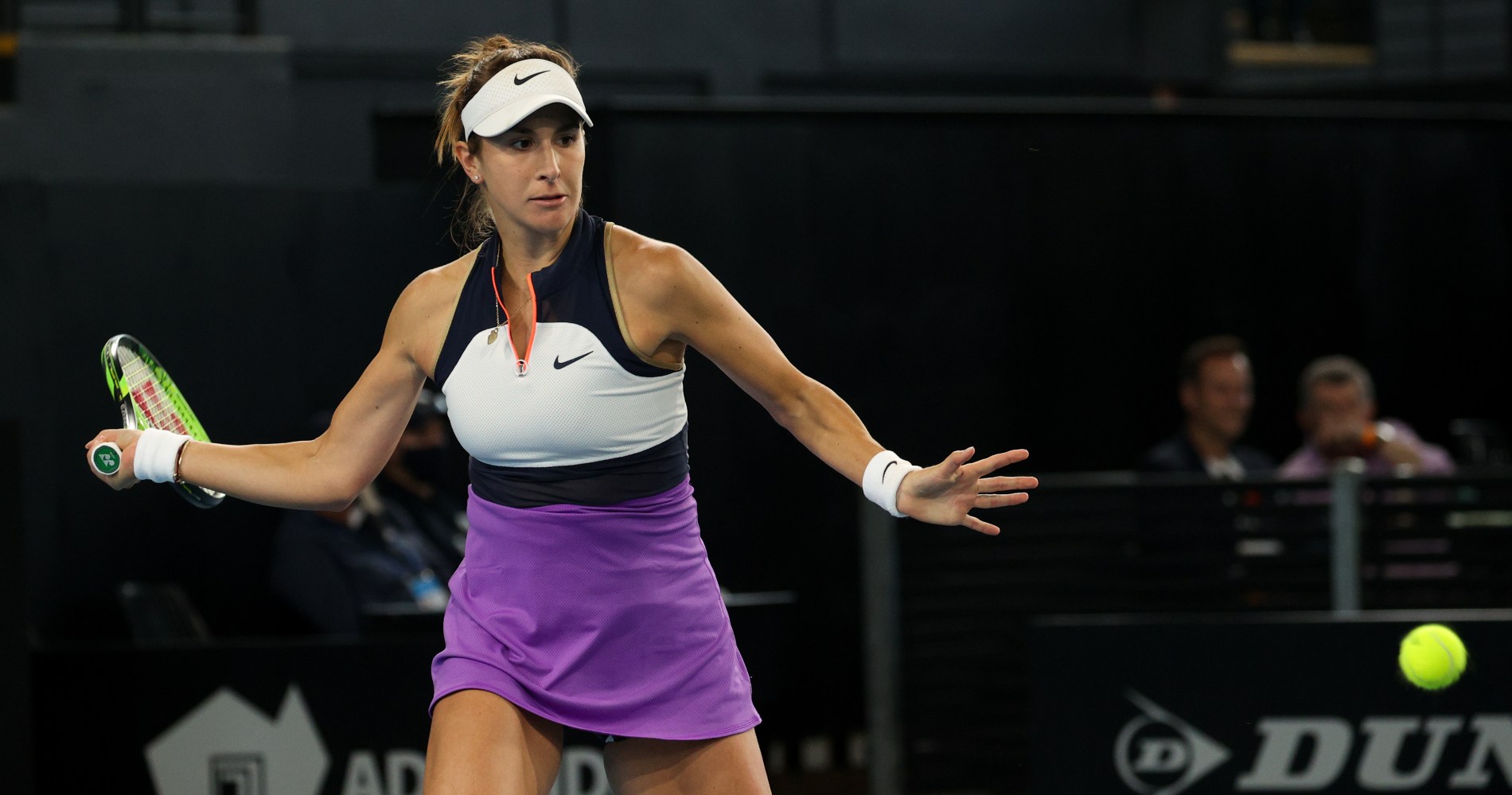 BENCIC CRASHES OUT IN SECOND ROUND

10th seed Belinda Bencic was knocked out of the 2021 Roland-Garros Championships on Wednesday. The Swiss was defeated in straight sets 6-2, 6-2 by Russian Daria Kasatkina, the former world No 10, who is now ranked 37th in the world.

“One or two Grand Slam [runs] for sure would help me, because it’s experience and it’s always new to face these kind of matches, like quarter-finals and further,” said Kasatkina afterwards, reflecting on the prospect of going deep into the Paris draw.

“So in case that I go that far, which will be amazing always, I think for sure this experience would help me. But as I say, I have a third-round match after tomorrow, and that’s my main goal for the moment.”

Bencic’s best result at the French Open remains reaching the round of 32 back in 2019, and in her five appearances in Paris she has been knocked out three times in the second round. 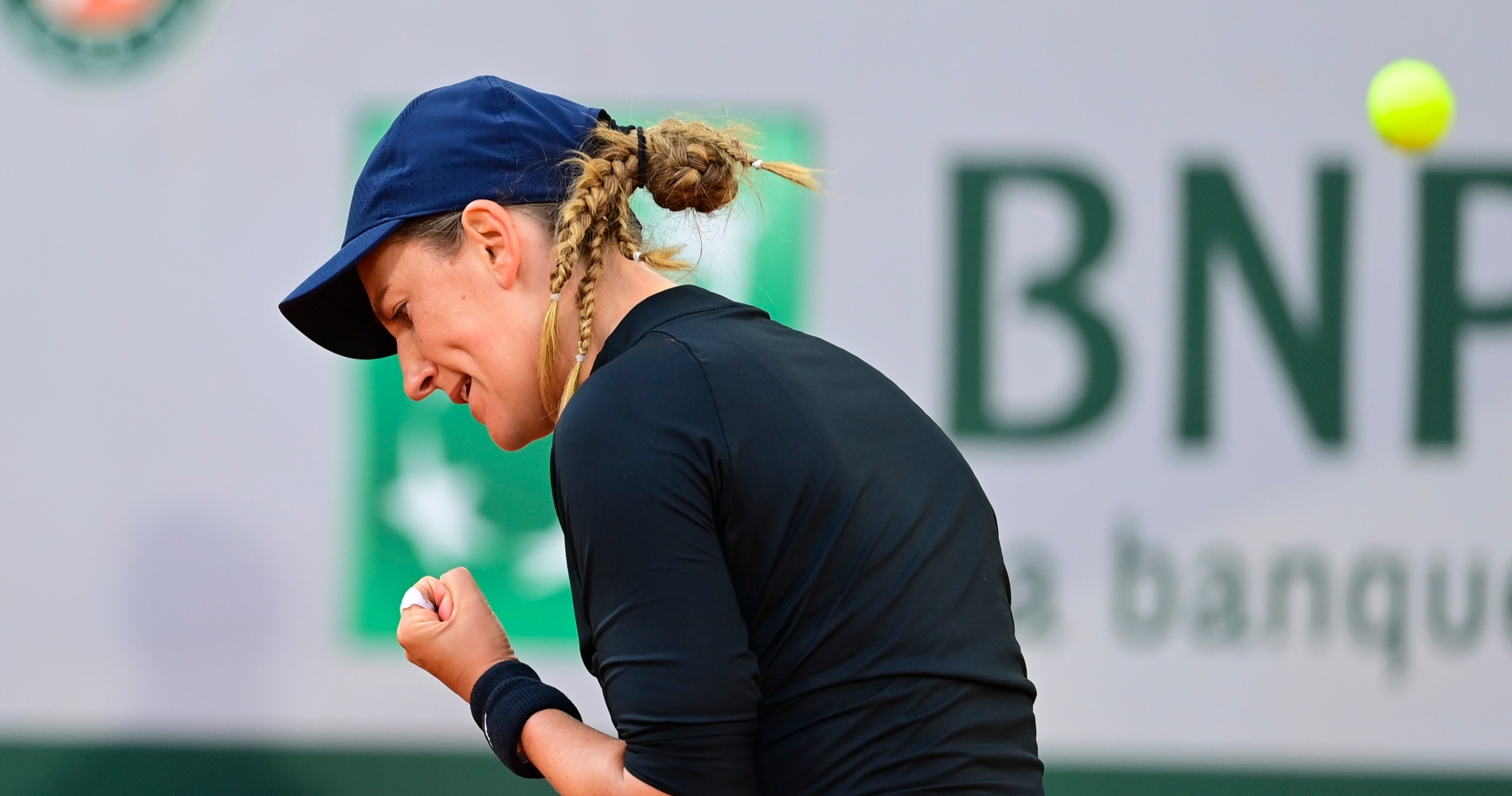 ANOTHER WIN FOR AZARENKA

Victoria Azarenka, the 15th seed, beat rising star Clara Tauson of Denmark, 7-5, 6-4. The Belarusian does not have a traditionally great record at Roland-Garros – this is the first time since 2015 she has reached the third round. 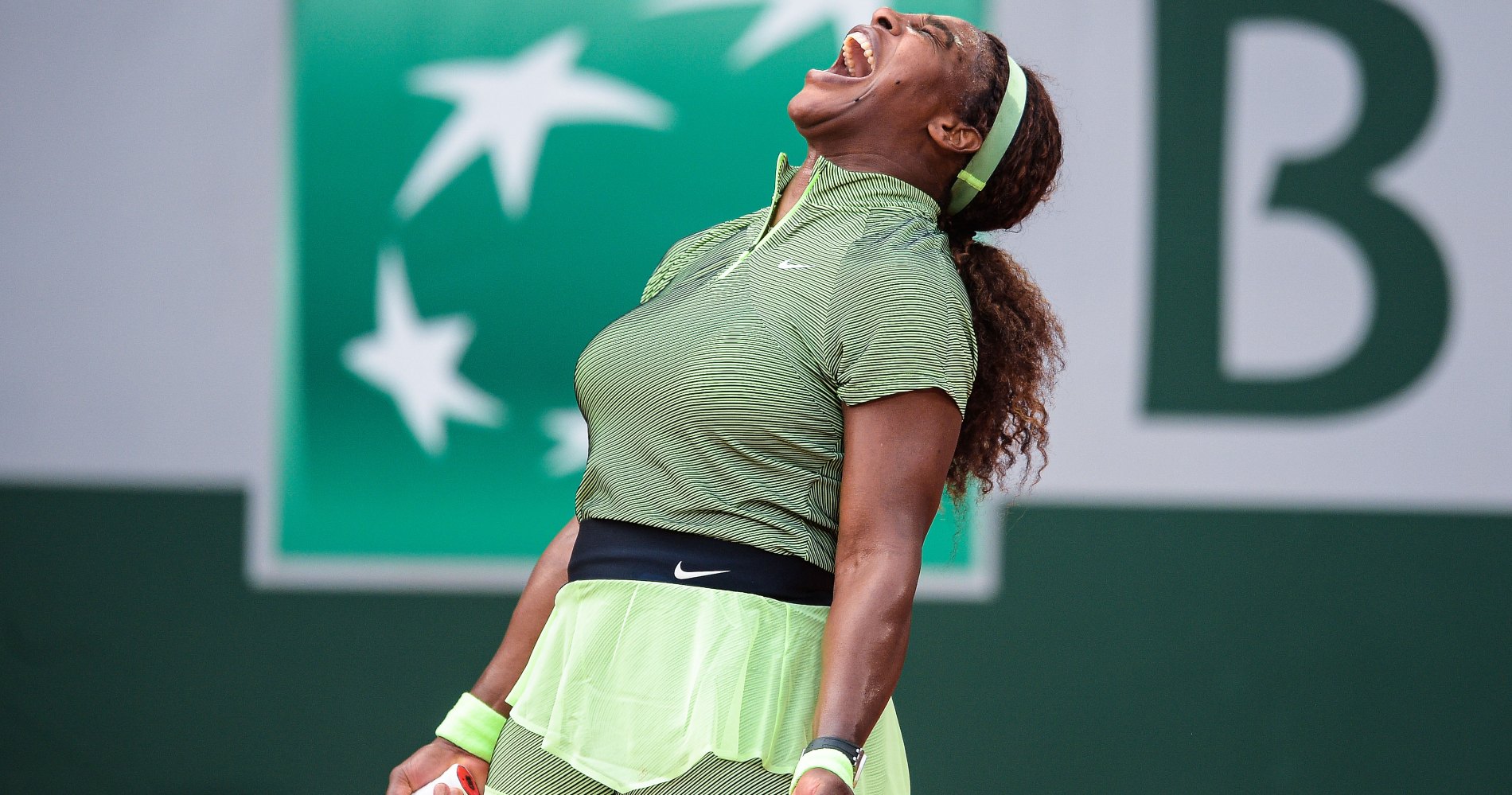 Next up for the 23-time Grand Slam champion is an all-American affair with Danielle Collins. 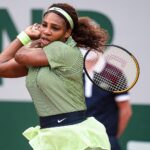 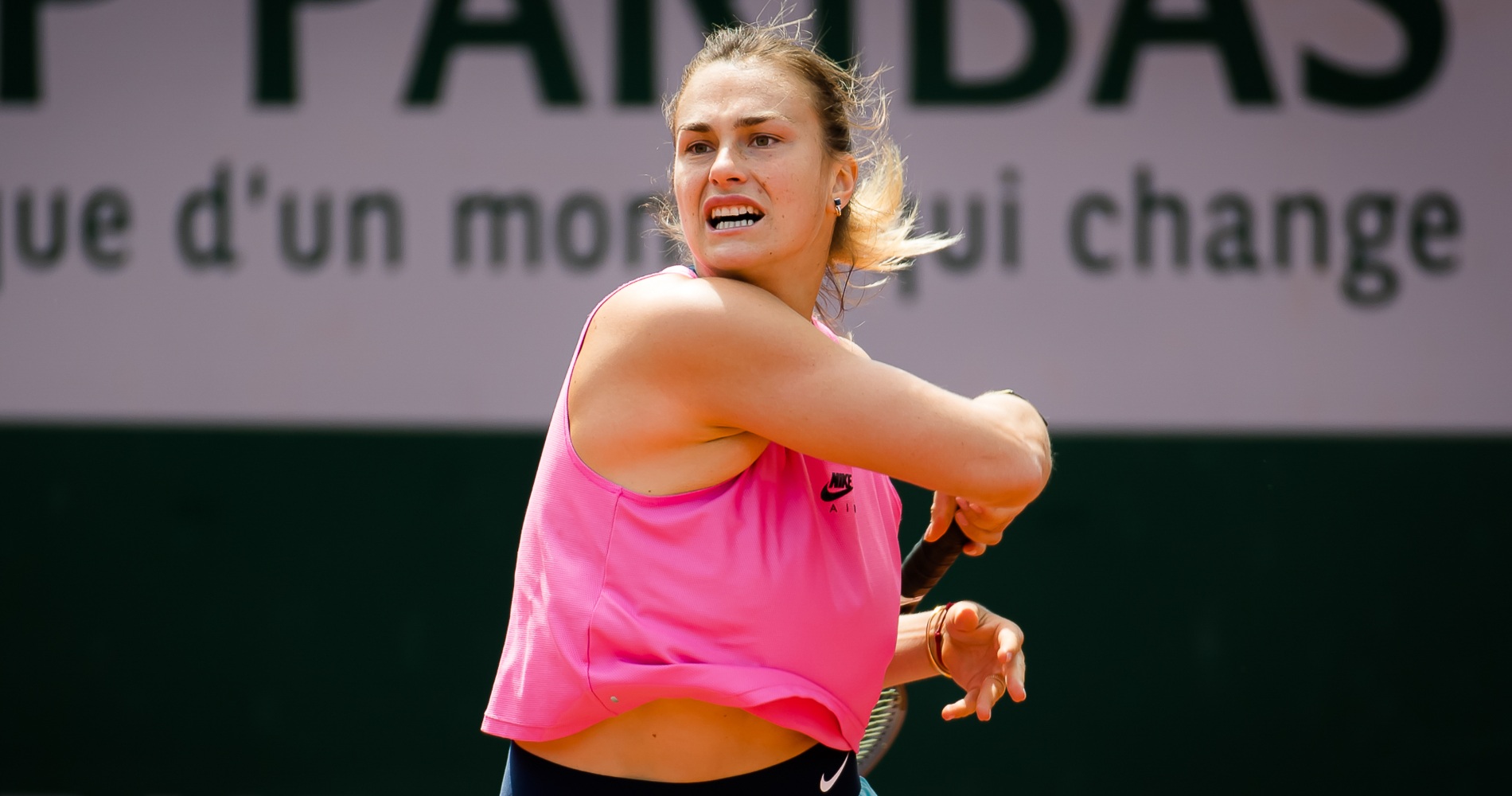 No 3 Aryna Sabalenka, the hottest player on tour dating back to last fall and among the favorites to win this tournament, continued her quest for a first Grand Slam title by beating Aliaksandra Sasnovich 7-5, 6–3. Sabalenka fired 27 winners to make up for her 34 unforced errors, advancing in one hour and 30 minutes.

The Belarusian awaits Anastasia Pavlyuchenkova in the round of 32. 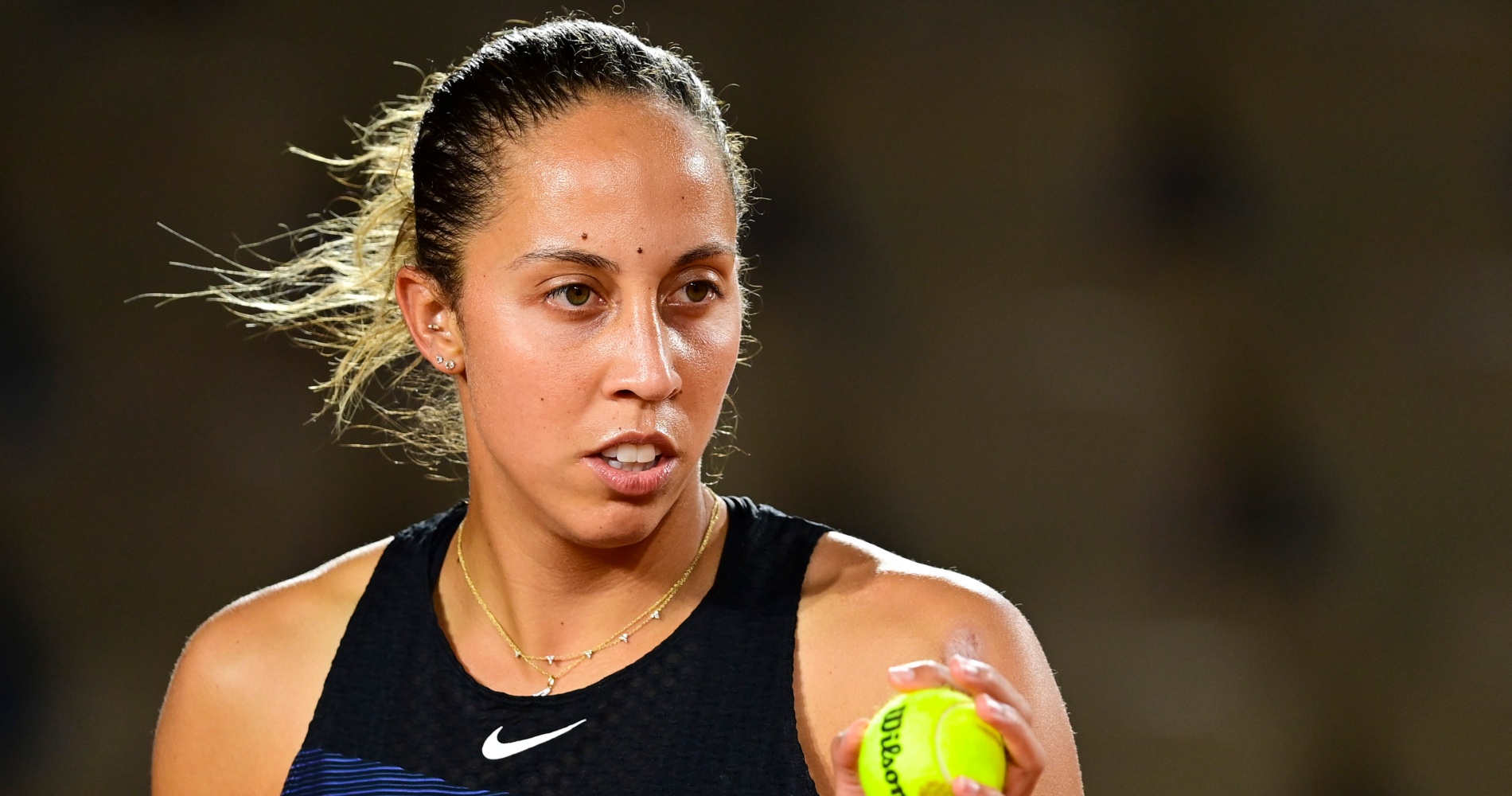 The USA’s Madison Keys – a one-time US Open finalist – beat up-and-coming Canadian Leylah Fernandez 6-1, 7-5. Although the 23rd seed went out in the first round last year, she was a quarter-finalist in 2019 and went one better the year before. 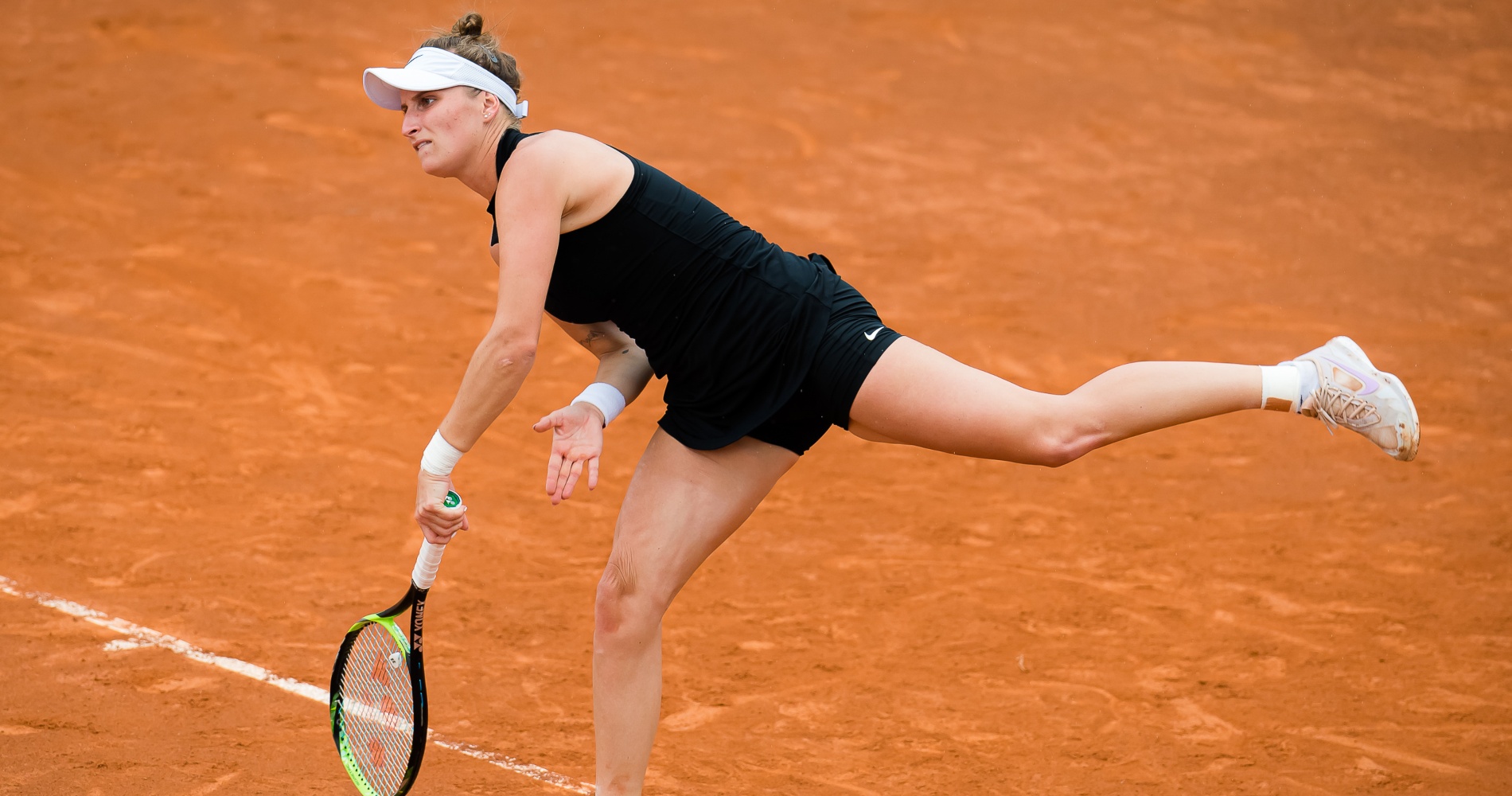 It was a straightforward progression for 20th seed Marketa Vondrousova, though, beating France’s Harmony Tan 6-1, 6-3.

The Czech reached the final in 2019 when she lost in straight sets to Ash Barty; apart from that achievement, she has never previously made the third round in Paris. 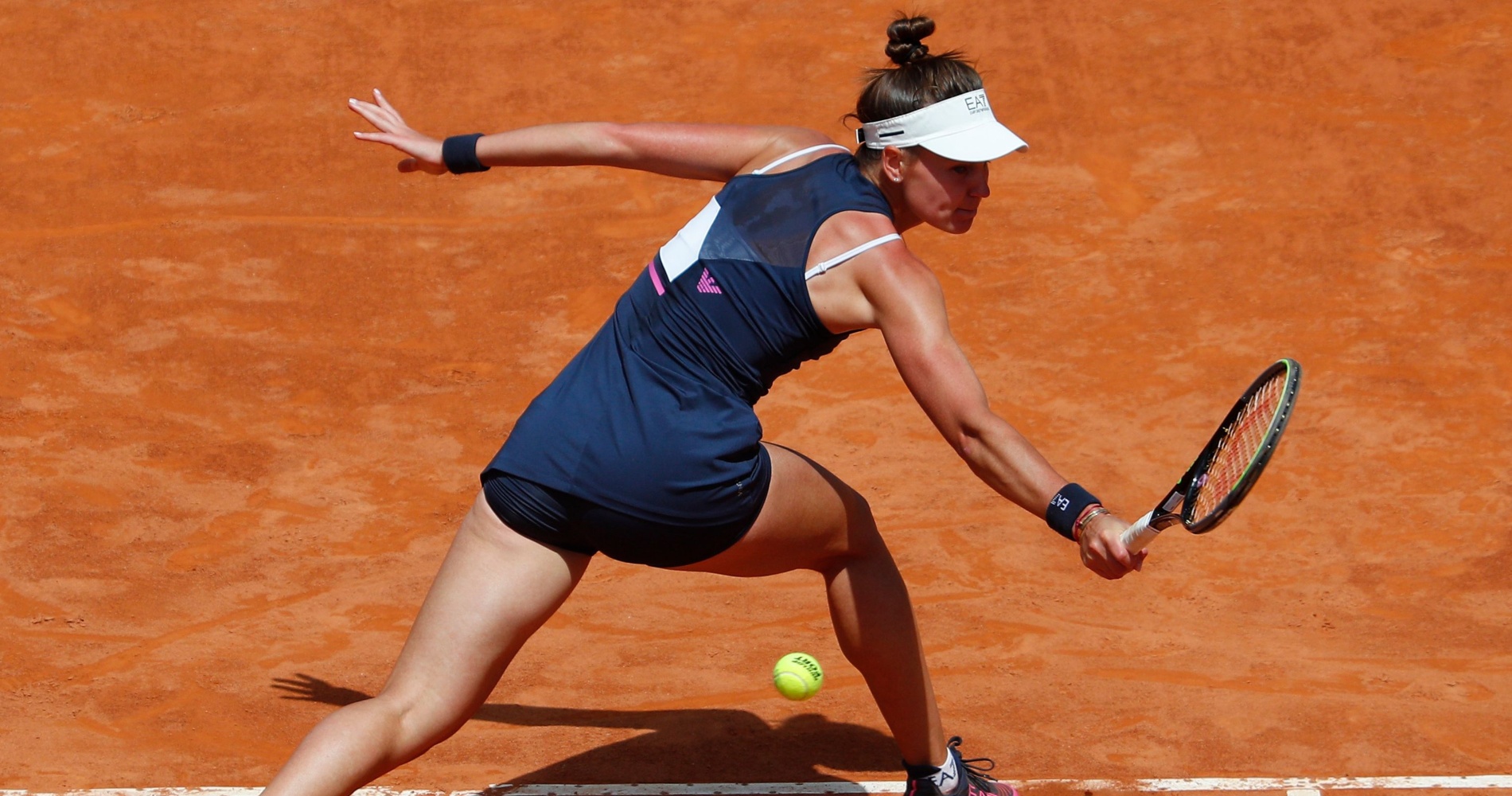 It was an absolute tussle between Veronika Kudermetova, the 29th seed, and Katerina Siniakova – but it was the Czech who won, 7-6(7), 5-7, 7-5. It is the fourth year in a row she has reached the third round or better in singles, but with Barbora Krejcikova she won the women’s doubles in Paris in 2018. 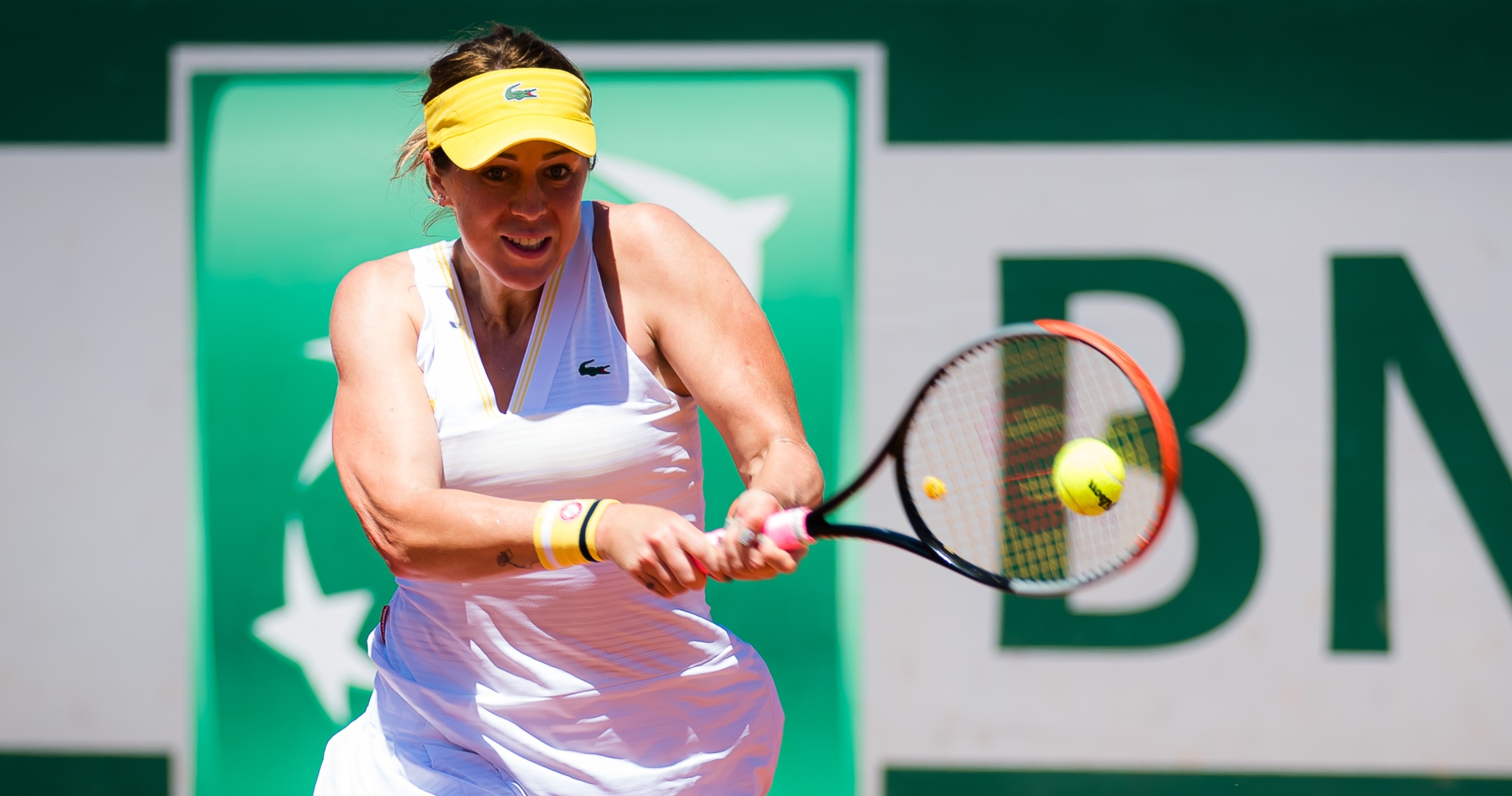 31st seed Anastasia Pavlyuchenkova logged her best Roland-Garros result since 2016 by reaching the third round courtesy of a 6-2, 6-3 win over Australia’s Ajla Tomljanovic. Although the Russian got to the 2011 quarter-finals, so far that is the only time she has been past the third round in Paris. 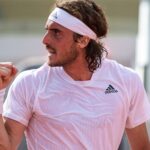