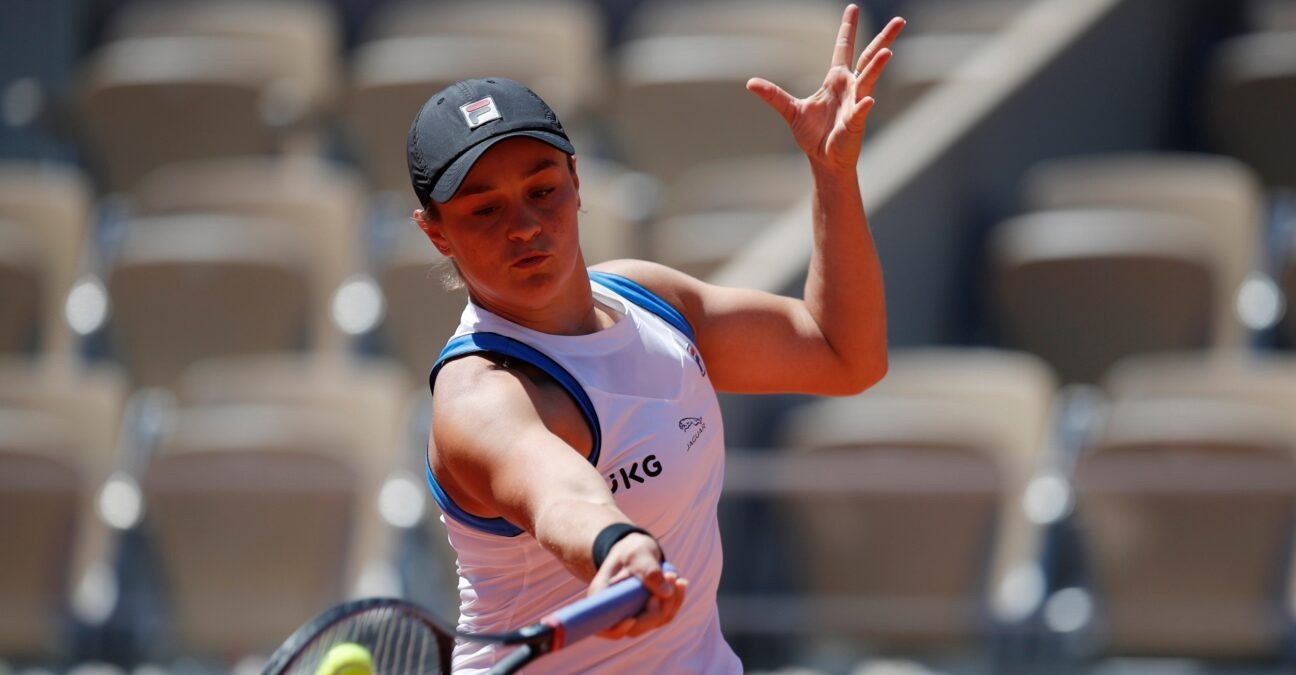 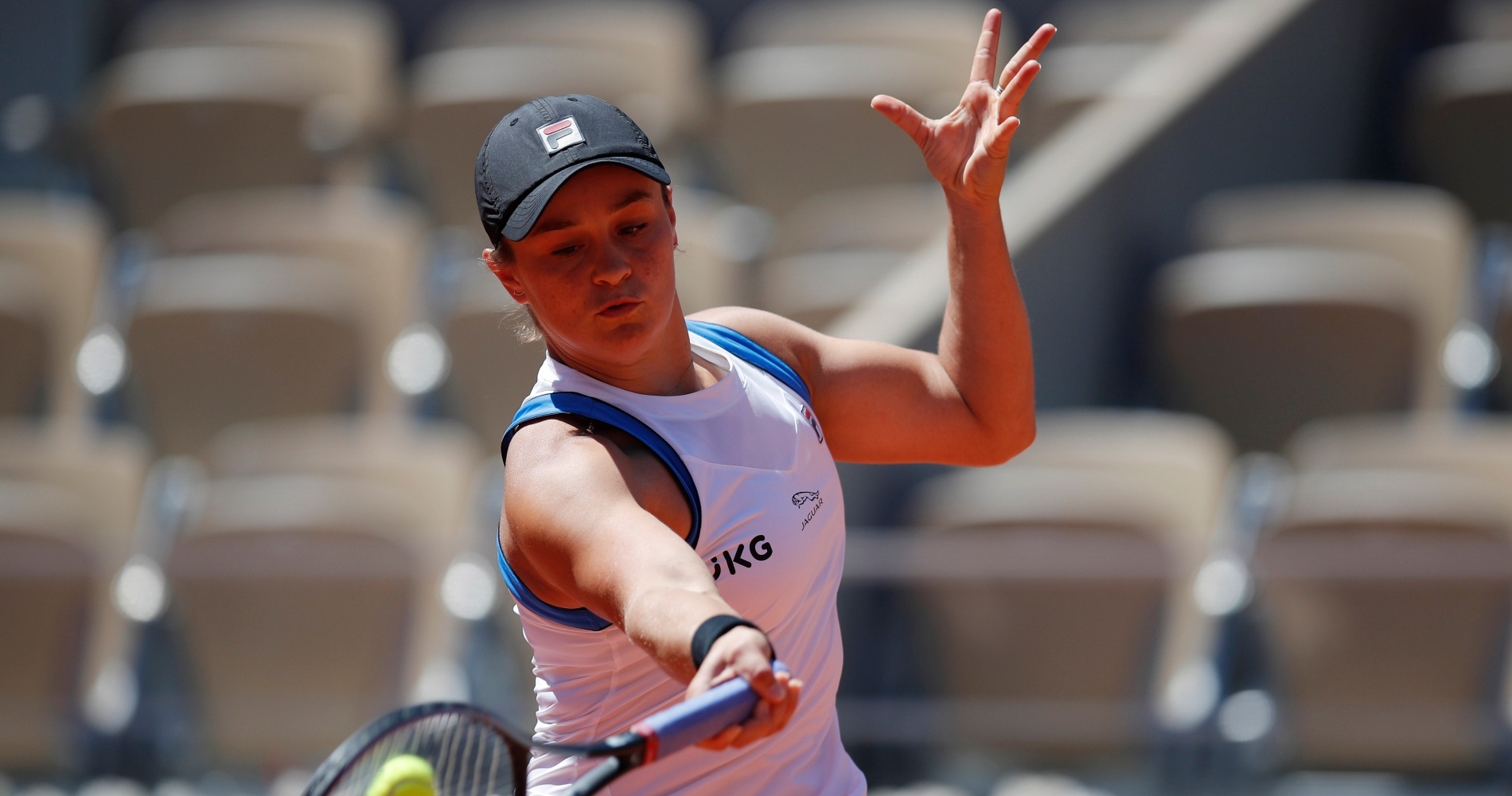 World No 1 Ashleigh Barty needed three sets and a medical time-out to overcome Bernarda Pera in three sets at Roland-Garros. The Australian, who won the title in Paris in 2019, scored a 6-4, 3-6, 6-2 win over Pera, coming from a break down in the final set to win.

Barty, who had her left thigh taped from the start of the match, called the trainer on court after the second set.

She is now riding an eight-match winning streak at Roland Garros, and will play either Poland’s Magda Linette or French wildcard Chloe Paquet for a place in the third round.

The Australian threw some light on her hip injury in her press conference after the match and claimed that her left hip had flared up over the past few days. 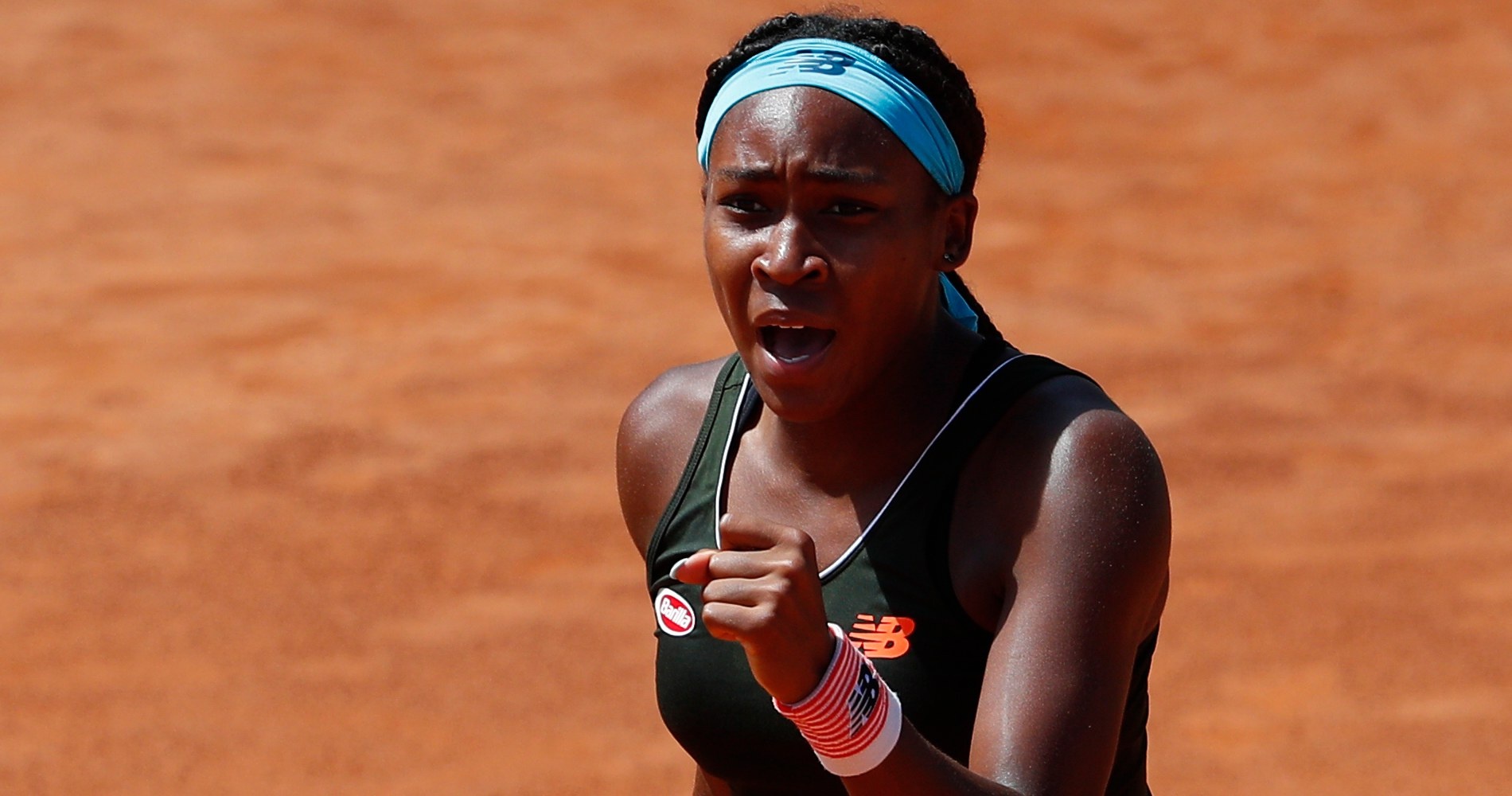 GAUFF GETS PAST KRUNIC

No 24 Coco Gauff survived a wild first set and went on to beat Aleksandra Krunic 7-6(11), 6-4. Gauff needed two hours and eight minutes to get past the qualifier with the first set alone lasting one hour and 22 minutes. 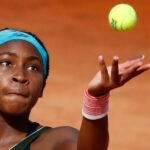 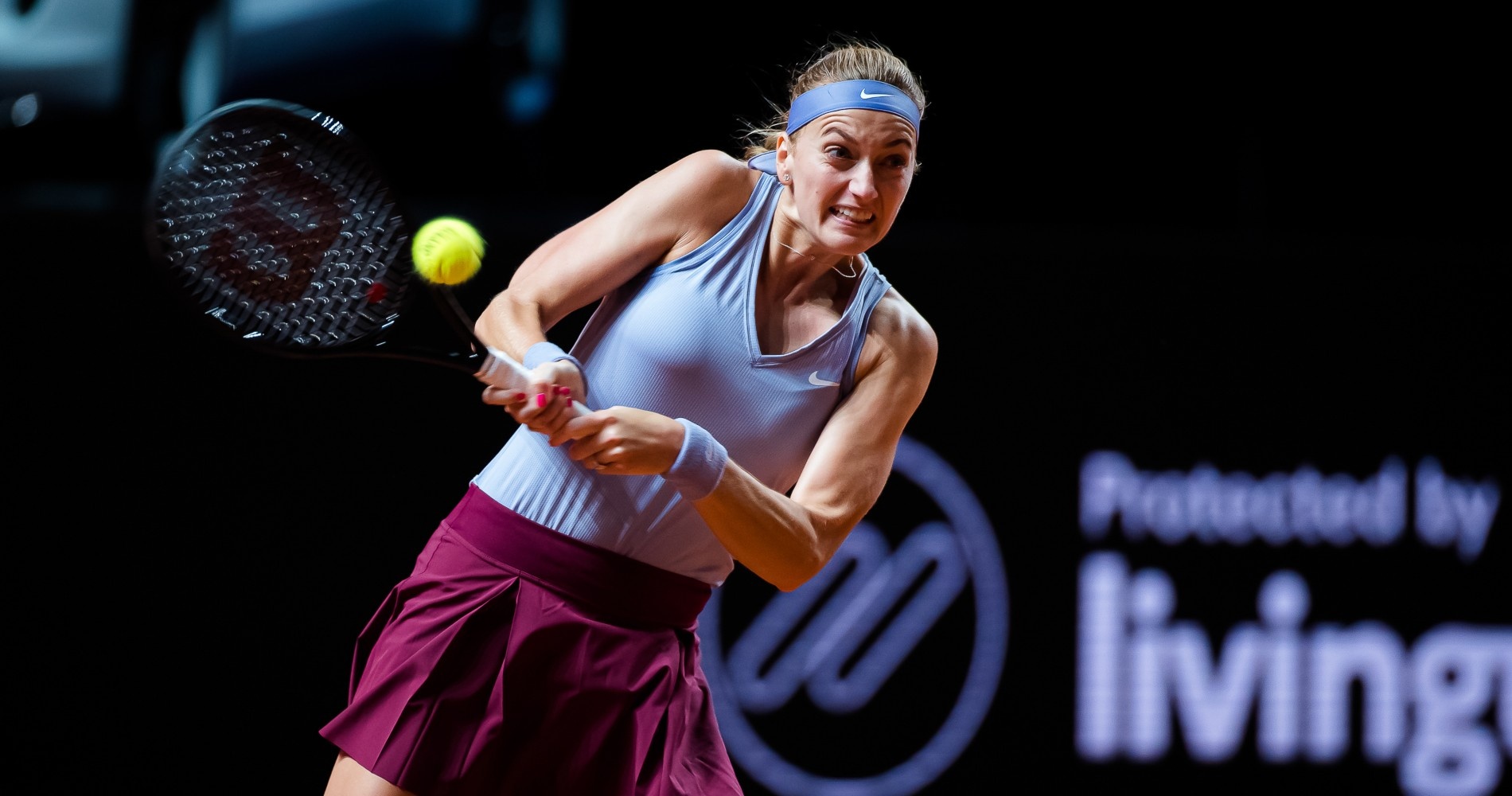 KVITOVA WITHDRAWS DUE TO ANKLE INJURY

Two-time Wimbledon champion Petra Kvitova has withdrawn from the tournament, after hurting her ankle. The Czechwoman, who is a two-time semi-finalist in Paris, released a statement on Twitter. She was due to play Elena Vesnina in the second round. The Russian, playing her first Grand Slam in three years, is now through to the third round. 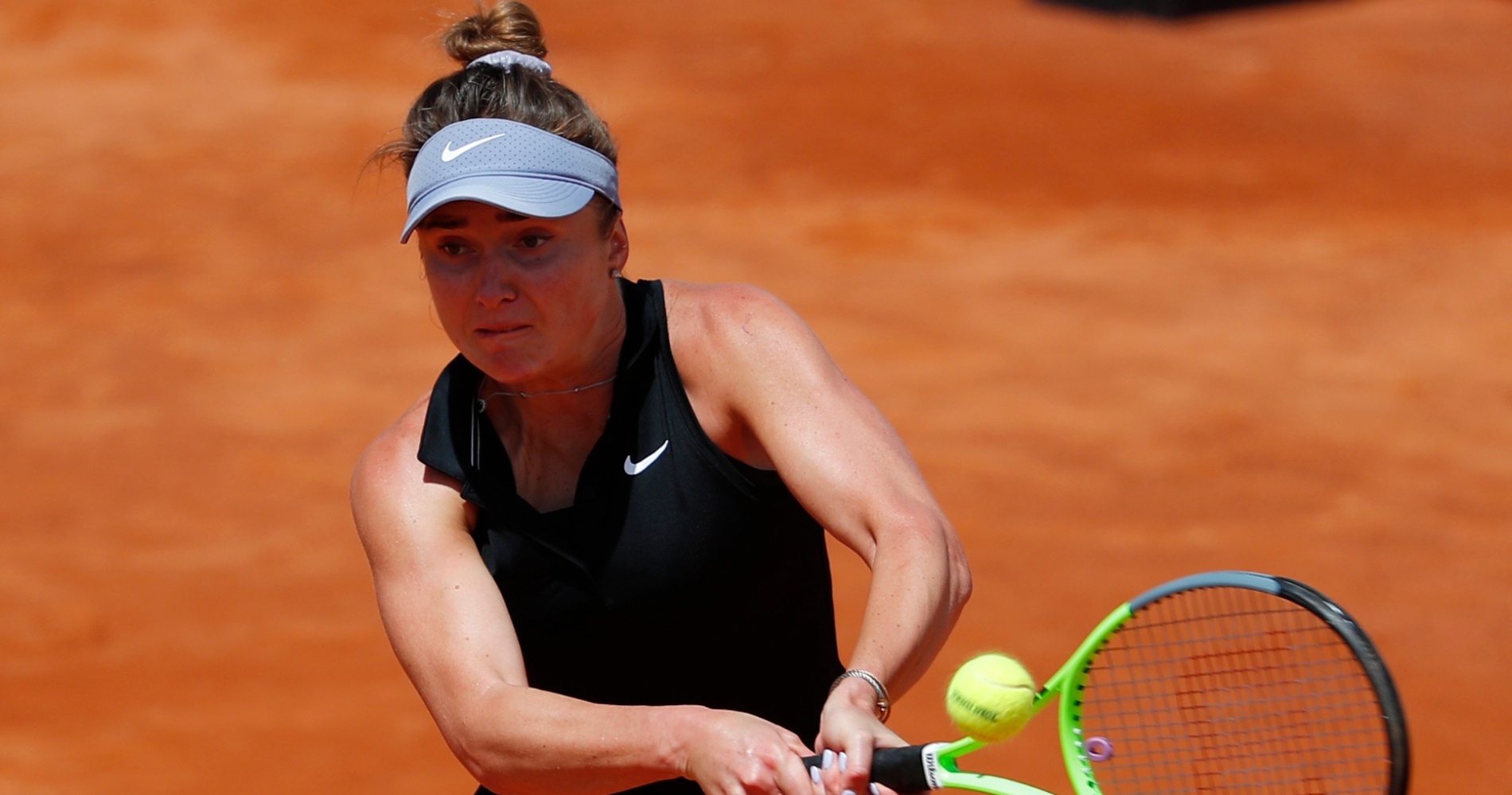 Fifth seed Elina Svitolina scored a 6-2, 7-5 win over French wild card Oceane Babel to advance on Tuesday. The Ukaranian player will meet Ann Li in the second round.

Svitolina had trouble against her 17-year-old opponent in the second set. Babel, who is ranked No 1052 in the world, led 5-2 in the second before the Ukrainian player bounced back to reel off five games in a row.

Speaking to the press later, Svitolina stated that it was tough to play someone who she knew very little about.

“For sure it was challenging in some ways because I did not know much about her going into the match. I just knew that she was left-handed and I had to be prepared for anything. I think I started quite well, and then she was playing a little bit differently and then really raised her level. It was a good match for the first round because you have to be ready for a good start and to work your way into the draw.” 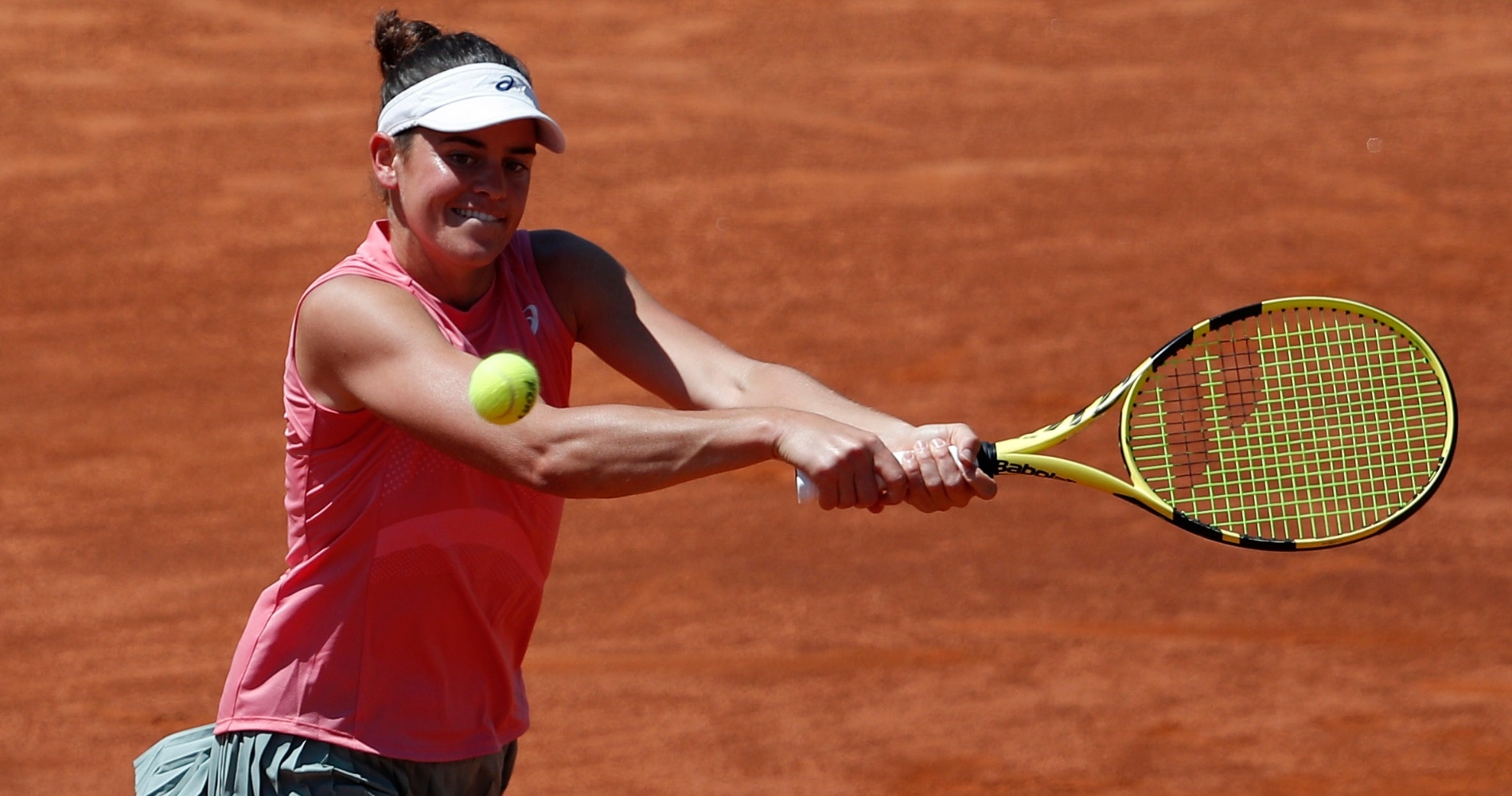 American Jennifer Brady was among those who won her first round matches early on Tuesday. The No 13 seed scored a 6-3, 6-3 win over Anastasija Sevastova to move into the second round at Roland-Garros. Brady reached the final at the Australian Open earlier this year and the semi-finals of the US Open last year. The American will meet Fiona Ferro for a place in the third round.

In her press conference later, Brady spoke about her decision to split with long-time coach Michael Geserer, saying that the split was amicable. She is now working with Brad Stine in Paris.

“I felt like basically what I would want or ask from him wouldn’t be what he would want to do. It was nothing bad, I just felt like maybe it ran its course, and I didn’t want to start to disrespect him on court or kind of ignore him or not listen to what he had to say. So I felt like it was time to just end it before I got to that point. Like I said before, what I would want or expect from him wouldn’t be fair to him, so I think — I mean, considering the circumstances, I think things ended pretty well. I mean, if I saw him, it wouldn’t be awkward or weird or anything. Here this week starting with Brad Stine, he also works with Tommy Paul, so we’ll share him at combined events. I know Brad really well.”

SAKKARI ADVANCES TO ROUND 2

17th seed Maria Sakkari also scored a straight-sets win on Tuesday, beating qualifier Katarina Zavatska 6-4, 6-1 to move into the second round. The Greek player will take on Jasmine Paolini for a spot in the third round.

Another seed to advance early on was Ons Jabeur, the No 25 seed, scored a 7-5, 6-2 win over Yulia Putintseva. The Tunisian will next meet Astra Sharma. 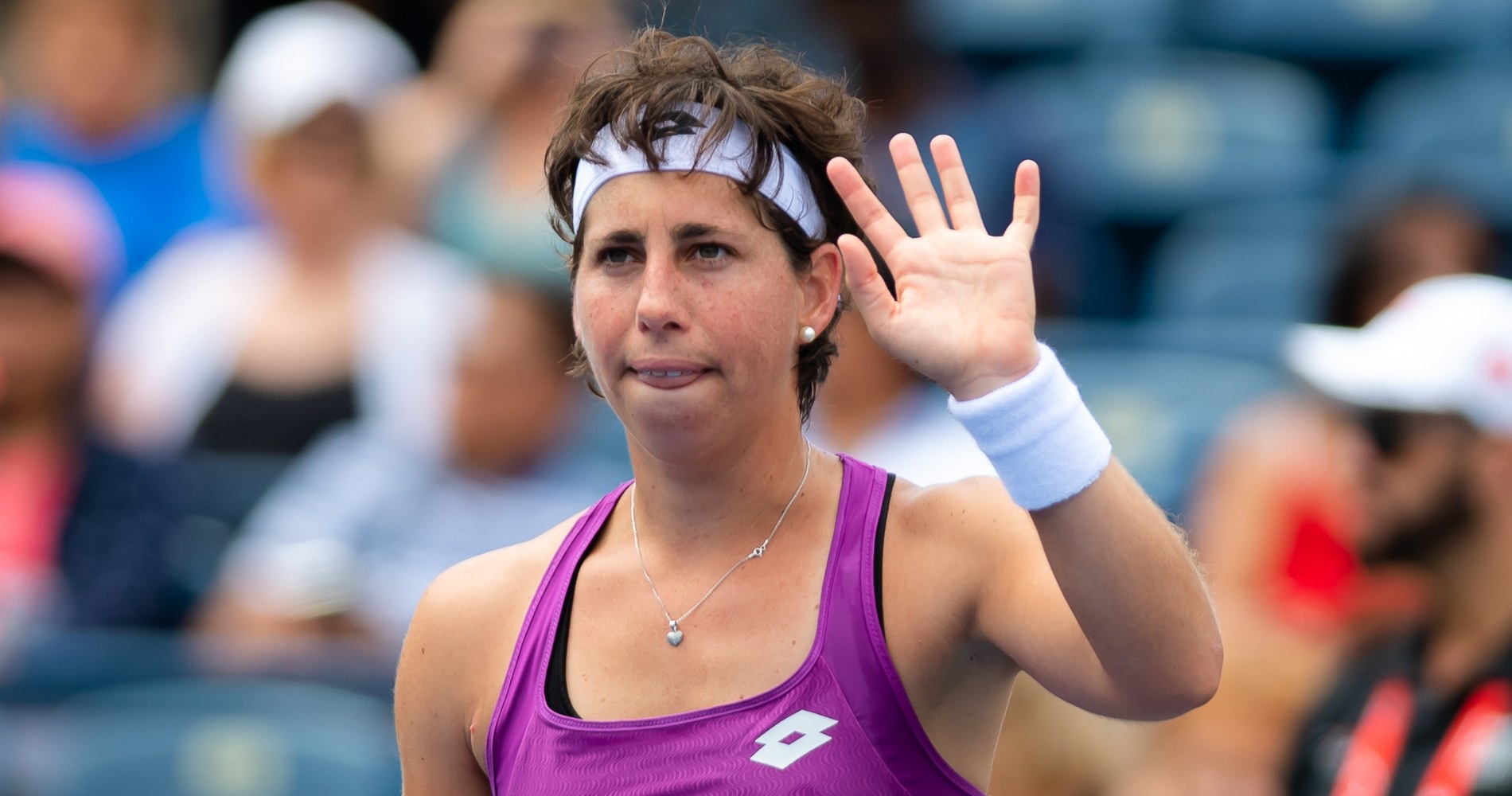 The Spaniard served for victory at 5-4 in the second set but ended up losing after two hours and 25 minutes. 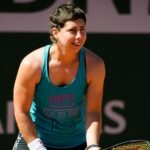 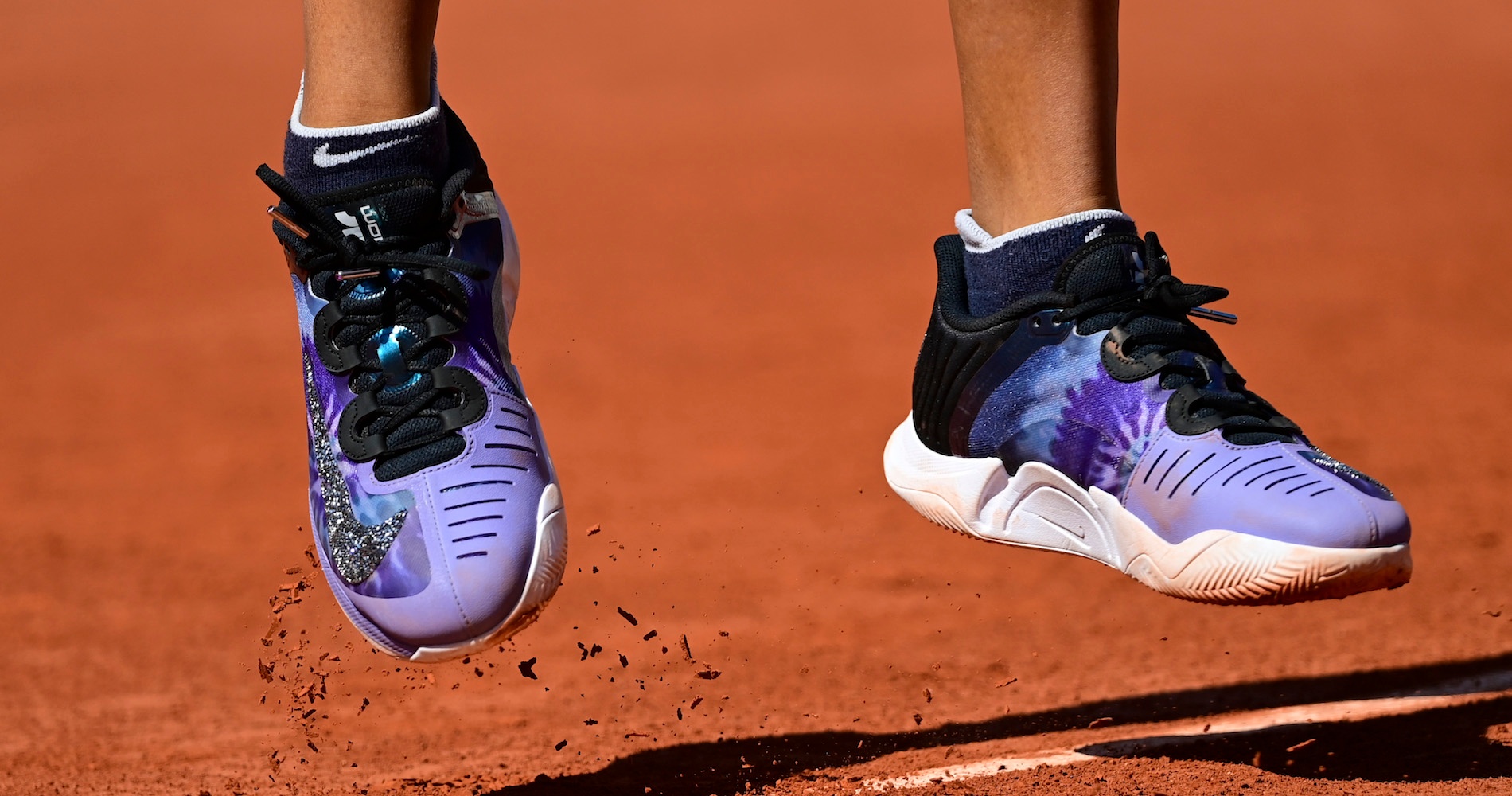 OTHER RESULTS AT ROLAND-GARROS