Roland-Garros confirmed on Friday that no more than 1,000 fans will be allowed into this year’s event each day, under new restrictions placed on them by the French government. 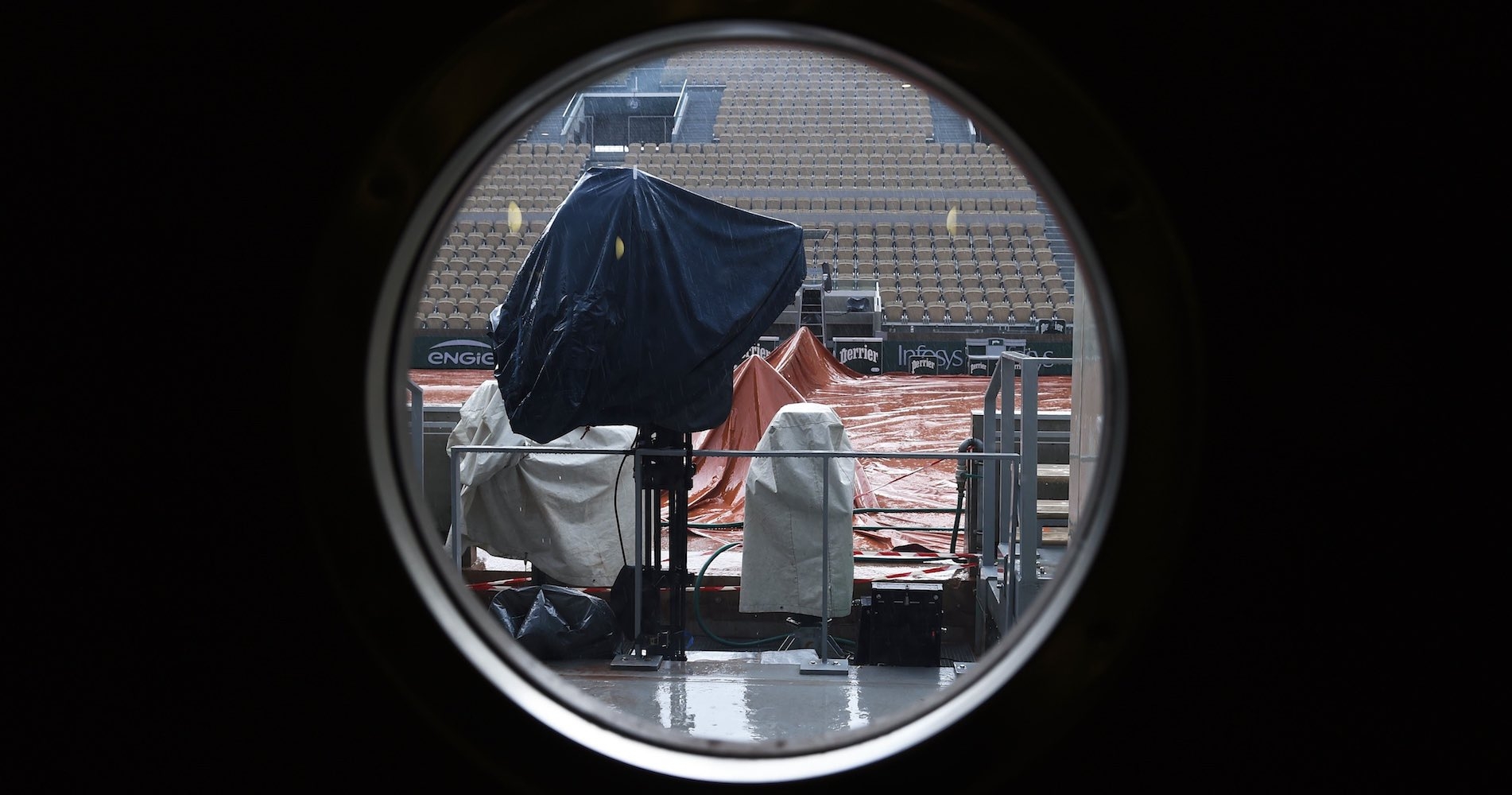 The news follows the announcement by French Prime Minister, Jean Castex, on Thursday, that Roland-Garros would not be exempt from the new restrictions being place on Paris to combat rising numbers of Covid-19 cases.

Speaking on the program “Vous Avez la Parole” on Thursday evening, Castex said: “The capacity has been lowered to 1,000. “We will apply the same rules to Roland-Garros as elsewhere.”

In a statement on Friday, the French Tennis Federation confirmed the new rules will apply to Roland-Garros.

Following the announcements made by government authorities, 1,000 spectators will be permitted to enter the Roland-Garros grounds per day. #RolandGarros

Following the announcements made by government authorities, 1,000 spectators will be permitted to enter the Roland-Garros grounds per day. #RolandGarros

Fans who had purchased one of the original 5,000 tickets per day will now have to rely on a random draw each day for the 1,000 tickets available. Those who are not successful will be fully refunded and have priority for 2021 tickets. 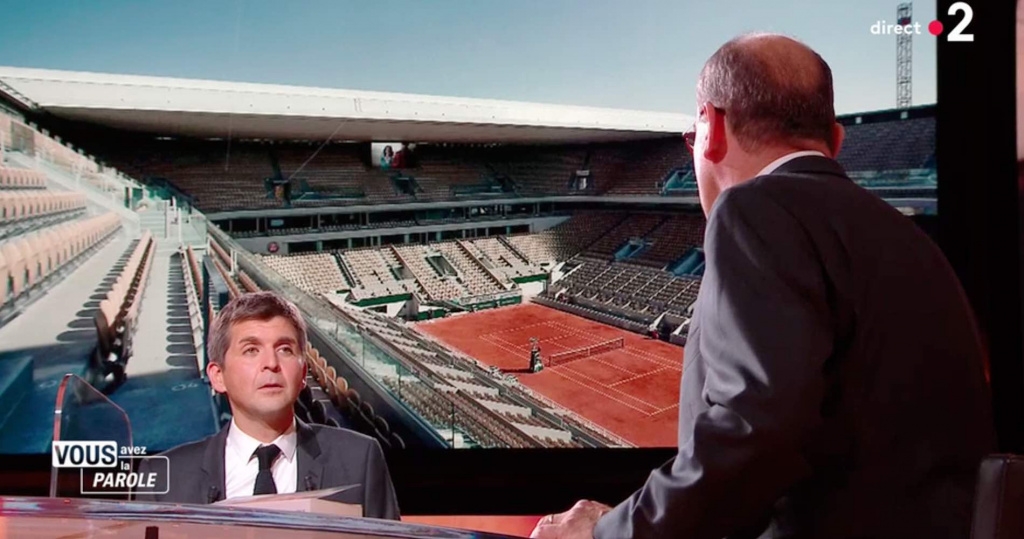 With coronavirus cases rising in France rapidly over the last few weeks the government has rapidly moved to clamp down on attendance in the last week. First they trimmed the number of allowed spectators from 11,500 to 5,000, but as the new cases have mounted, they have slashed the number to 1,000.

Initially it seemed like only 1,000 people, including staff, players and accredited media, would be allowed on site each day. But later Thursday, that statement was clarified by Prime Minister services, which told AFP that accredited people (organizers, players, staff, journalists, etc.), “subject to a specific protocol”, were not counted among the thousand people authorised per day.