Home » News » Roland-Garros » FFT: Role, history, president, all you need to know about the FFT

FFT: Role, history, president, all you need to know about the FFT

The French Tennis Federation is the institution that manages all tennis in France. Here are all the information you need to know about the FFT. 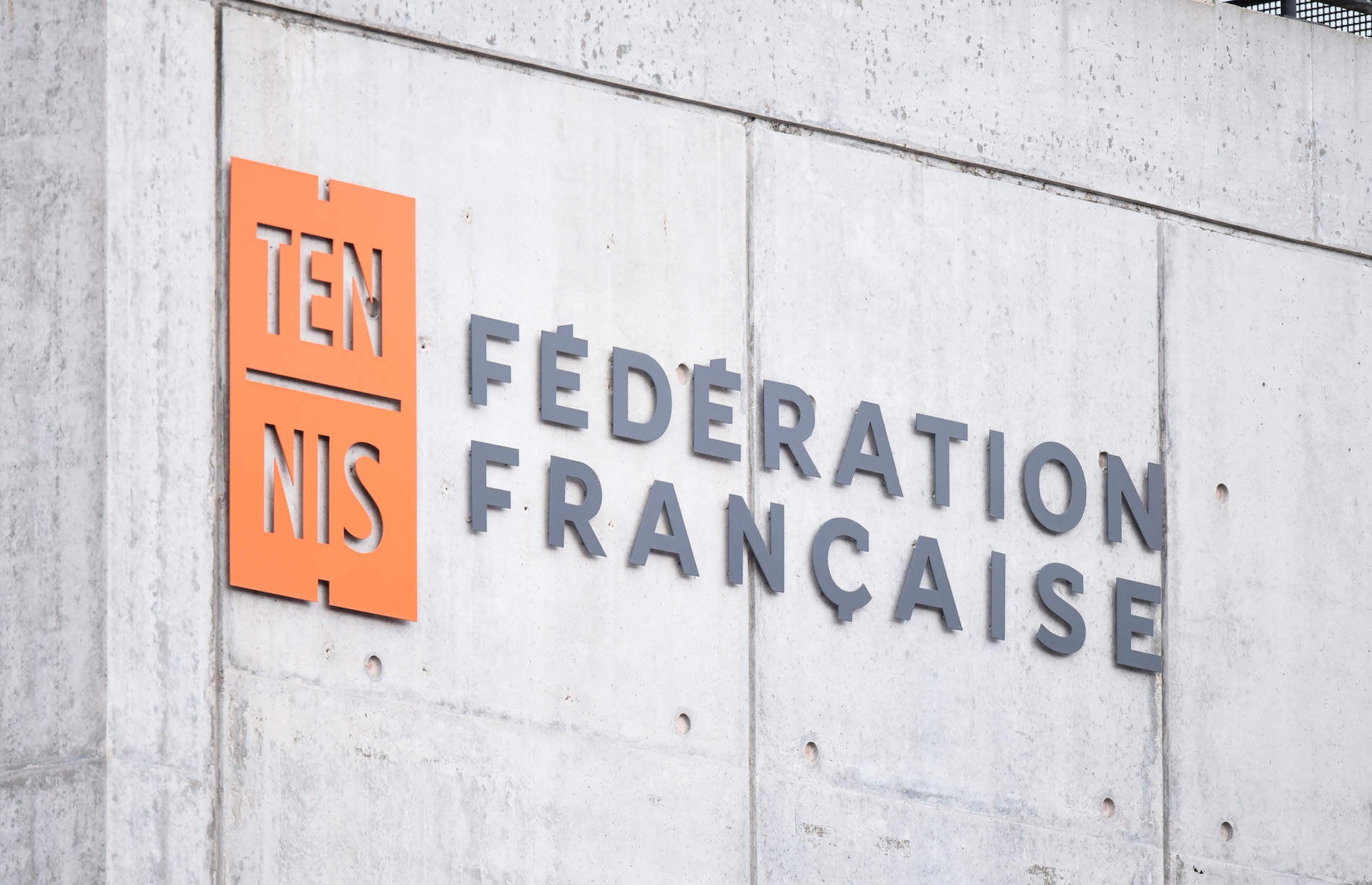 What does FFT mean?

Where is the FFT located?

The French Tennis Federation is located in Boulogne-Billancourt, near Paris.

The exact address of the FFT: 89 Rue Escudier, 92100 Boulogne-Billancourt 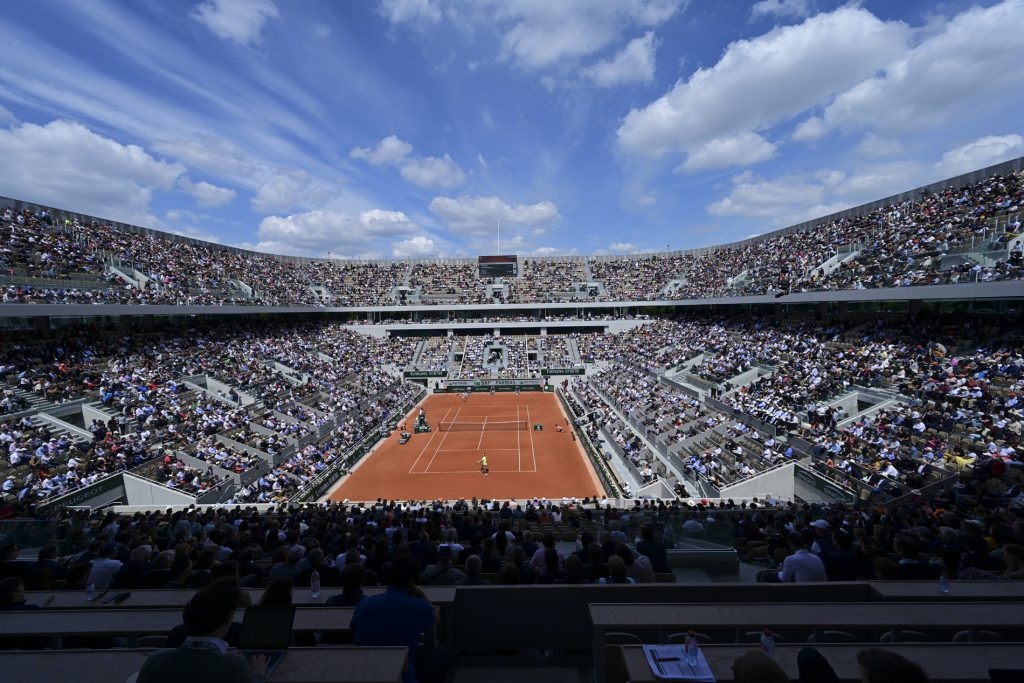 How long has it existed?

By who is the FFT directed?

The ballot is in two parts. In the first phase, 196 delegates are elected at the general assembly of the clubs of each departmental committee and each league in the country. In the second phase, the 196 delegates vote to elect a program, of which the future president is the head of the list, along with 18 members of the executive committee and the 32 members of the superior council of tennis. 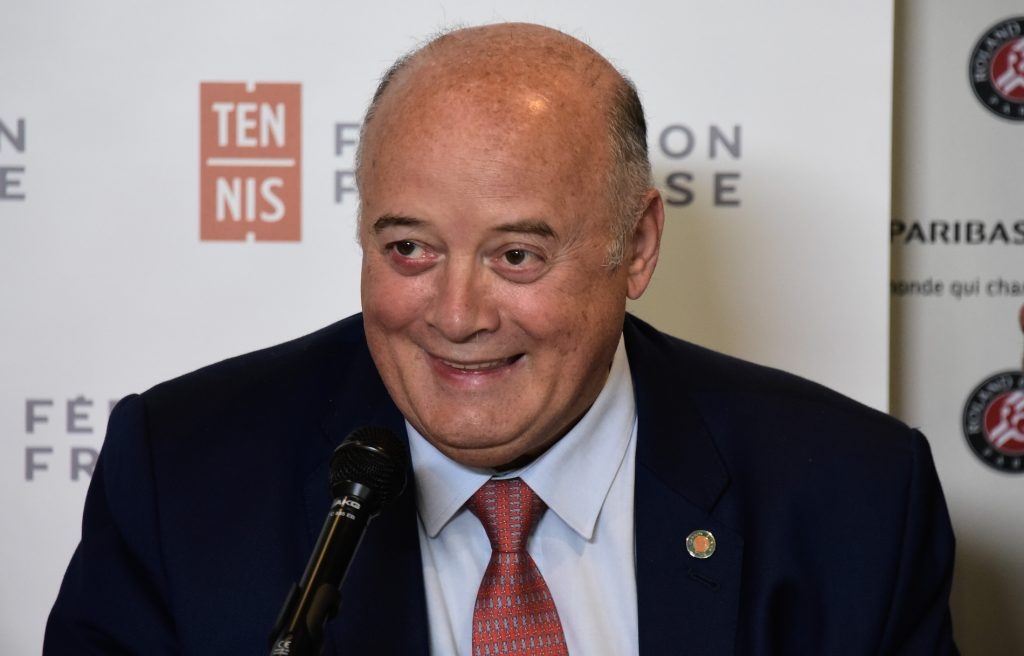 What is the organisation chart of the FFT?

To achieve the goals of the French Tennis Federation, President Bernard Giudicelli is assisted by its Executive Committee, composed of 18 members :

How is the FFT acting in the Covid-19 crisis?

The French Tennis Federation announced on Tuesday March 17, 2020, on a press release, the postponement of Roland-Garros. Initially scheduled from May 24 to June 7, the Grand Slam will finally take place from September 20 to October 4, 2020, due to the coronavirus pandemic.

“The current confinement measures have made it impossible for us to continue with the dates originally planned.“

An announcement which was made without consultation with the other tennis institutions, the ATP, the WTA or the ITF. The French Tennis Federation has received critics from other Grand Slam tournaments but also from some players, who were very surprised to learn the news on social networks.  Isolated, the Federation, which organises the Roland Garros tournament, received the support of ATP President Andrea Gaudenzi, who said he “understands the decision of the Paris Grand Slam, which had to act urgently considering the current situation”.

This exceptional situation has also pushed the FFT to close all tennis clubs in France as well as its training centers, until further notice.

In a press release published on April 2, 2020, the French Tennis Federation announced the cancellation of several of its amateur sports events. It also decided to freeze the rankings of amateur competitors at the end of the sports season.

Finally, on April 10, 2020, the French Tennis Federation voted on a support and recovery plan of 35 million euros for the French tennis. A plan for the clubs, teachers, players, officials and organisers of French international tournaments.

“In solidarity with and listening to all the players concerned, the French Tennis Federation will provide support adapted to the current situation and will be at their side for the resumption of sporting activity when the time comes”.