In pictures : A timeline of Serena Williams’ quest for 24

Serena Williams has played in 10 Grand Slams since winning her 23rd title at the Australian Open in 2017 and the wait for 24 frustratingly continues. 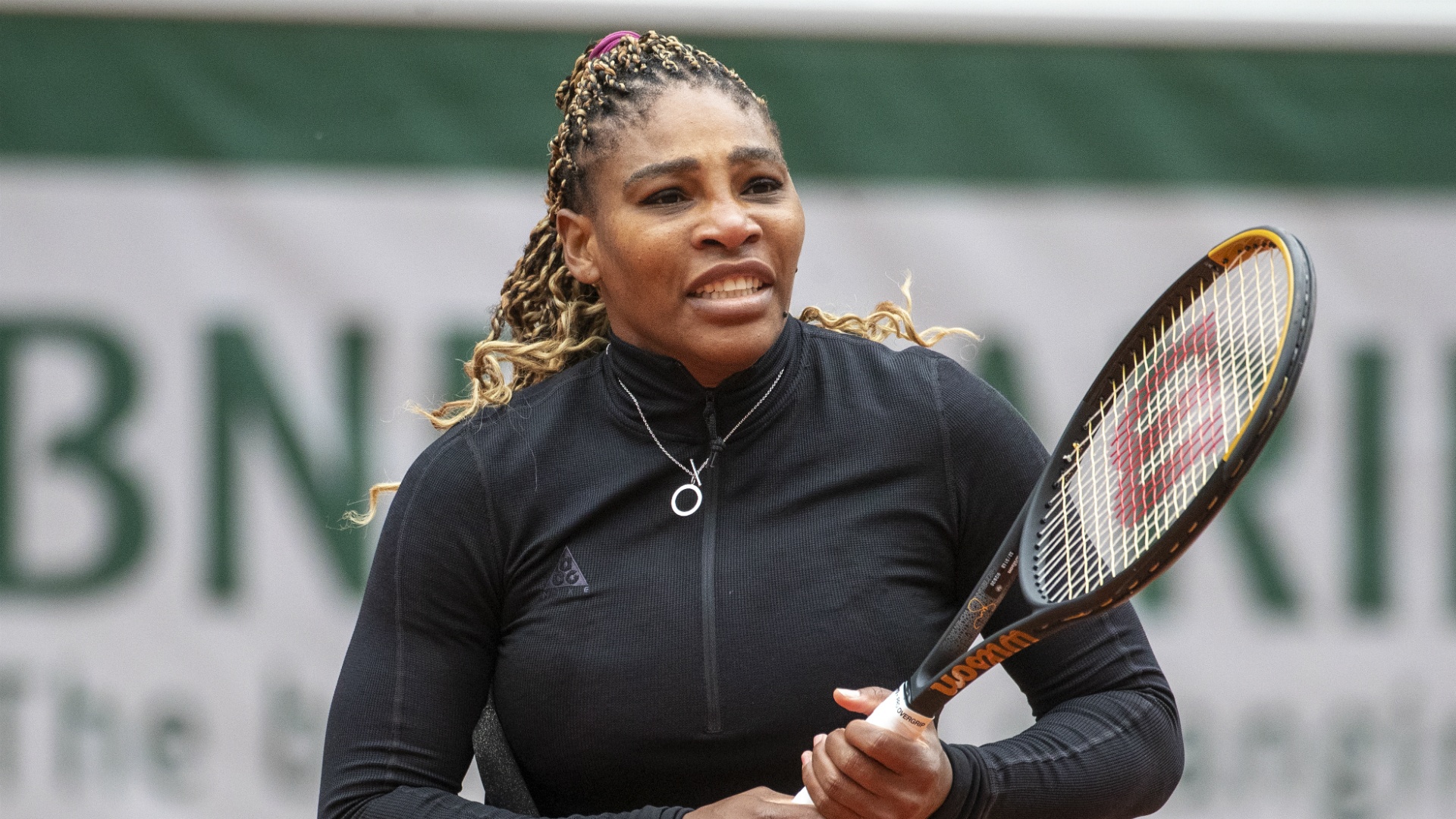 Injury cruelly robbed Serena Williams of her latest opportunity to match Margaret Court’s record of 24 Grand Slams, with an Achilles’ problem forcing her withdrawal from the French Open.

The American first encountered trouble at the US Open, where she was beaten in the semi-finals, and the issue led to her pulling out of a second-round contest against Tsvetana Pironkova at Roland-Garros on Wednesday.

Since winning the Australian Open in 2017 to break the record for the most slams won during the Open Era, it has been a frustrating pursuit of Court’s all-time tally for Williams, who became a mother for the first time barely seven months after that 23rd major.

There have been several near misses along the way for the 39-year-old, and here we chronicle her efforts in tennis’ big four tournaments since her last such win.

“I always give a hundred per cent… and I take solace in that.”@serenawilliams #RolandGarros pic.twitter.com/t9FNt49Prb