In the matchup of the seeded players, it was Sofia Kenin who found her way back to another Grand Slam final after her Australian triumphs by taking down Petra Kvitova in straight sets. 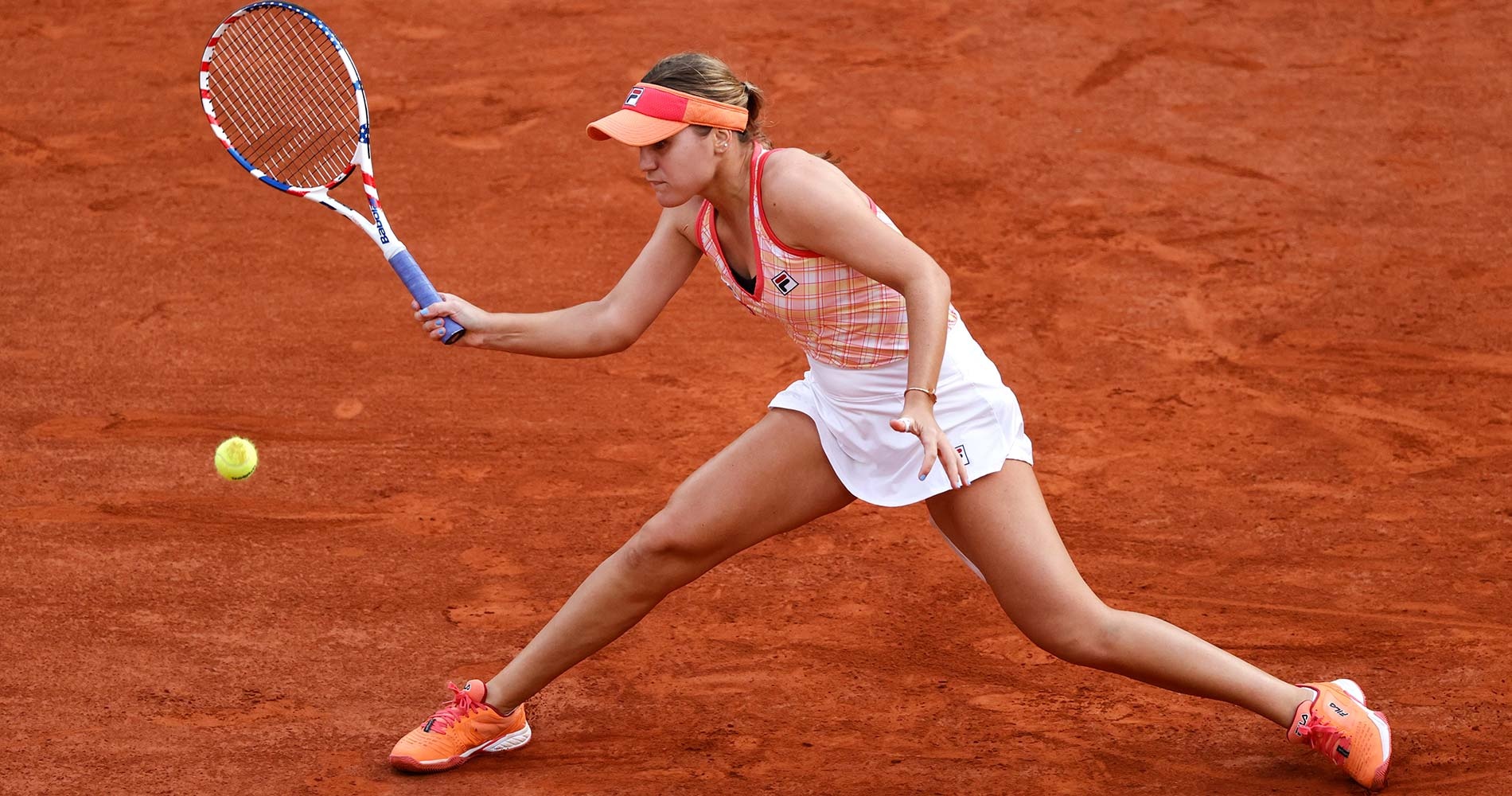 Believe it or not, this 6-4, 7-5 victory of No 4 seed Sofia Kenin over Petra Kvitova that sealed her final spot was her first and only Roland-Garros victory over a seeded player in this tournament.

The tricky conditions remained from the previous semi-final match between Iga Swiatek and Nadia Podoroska, where high winds affected the accuracy of the shots and the routes of the ball.

However, it was Kenin who played the steady game for the win, going 4/5 on break points in comparison to her opponents 2/12. while also having a positive winners-to-unforced errors ratio unlike Kvitova. Her mentality and ability as a “problem solver” aided another one of her deep run as well.

“As a person, I would say of course my game obviously has improved and I’ve worked on it. Just my mentality has obviously changed. I feel like I should be getting deep in a tournament, but try not to put pressure on myself. I feel like, you know, as a person, I’ve gotten confidence. Having a lot of confidence leading up to the slams. Yeah, so it’s a little bit of both, but for sure as a person.”

Despite Kvitova generally being the more aggressive player on the court, it was Kenin who took the early upper hand, winning four straight games to go up 4-1 after a Kvitova hold.

The Czech did mange to break back, but the fourth seed managed to hold on to the one-break lead to serve out the set 6-4 while confusing her opponent with her slew of creative slices and shots.

The second set remained competitive, with four holds to start from both players. However, Kenin found her break in the fifth game after trudging through two deuces, and followed it with a tough hold after surviving five break points in the subsequent game.

As the American edged to the brink of a final berth and a victory, a shaky service game with three first-ball errors gave Kvitova back a break to tie it up 5-5. However, the Czech gave it right back away on the flip, as inconsistent first serves plus some Kenin shot-making gave her the lead again.

This time, the American made no mistake about this golden opportunity. Despite having to dig deep and fend off a break point, Kenin prevailed after a deuce and produced her second Grand Slam final appearance for the year.

One step away from glory

Kenin will face off against Swiatek in the final, where the Pole knocked off the qualifier Podoroska 6-2, 6-1 in the earlier semi-final matchup. The final will be on Saturday, October 10.