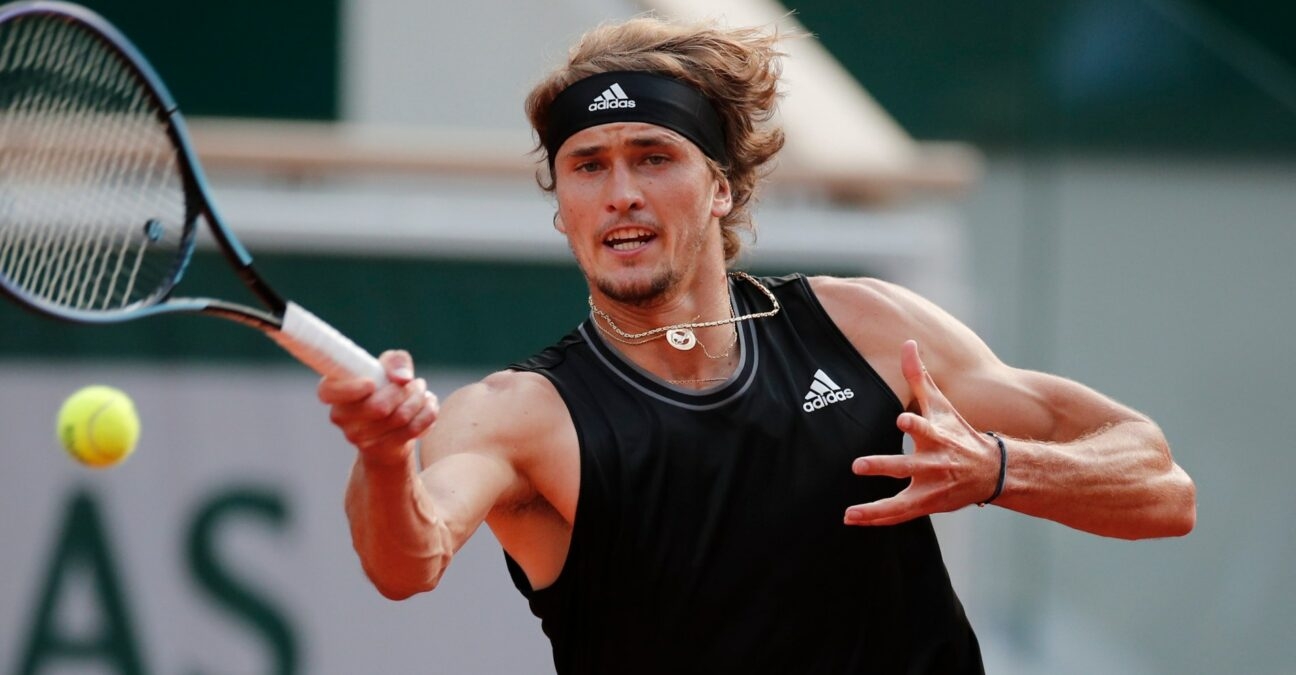 Alexander Zverev at Roland-Garros in 2021 ©

Alexander Zverev had no trouble advancing to the French Open semi-finals for the first time in his career on Tuesday evening, crushing Alejandro Davidovich Fokina 6-4, 6-1, 6-1. Following a roller-coaster first set, Zverev cruised the rest of the way and needed only one hour and 36 minutes to clinch victory.

Both players seemed to come out nervous and the result was a back-and-forth, error-filled opening frame of play. A total of seven breaks were exchanged, including when Zverev failed to serve things out at 5-3. Of course, Davidovich Fokina still had to serve to stay in it and unsurprisingly he failed. 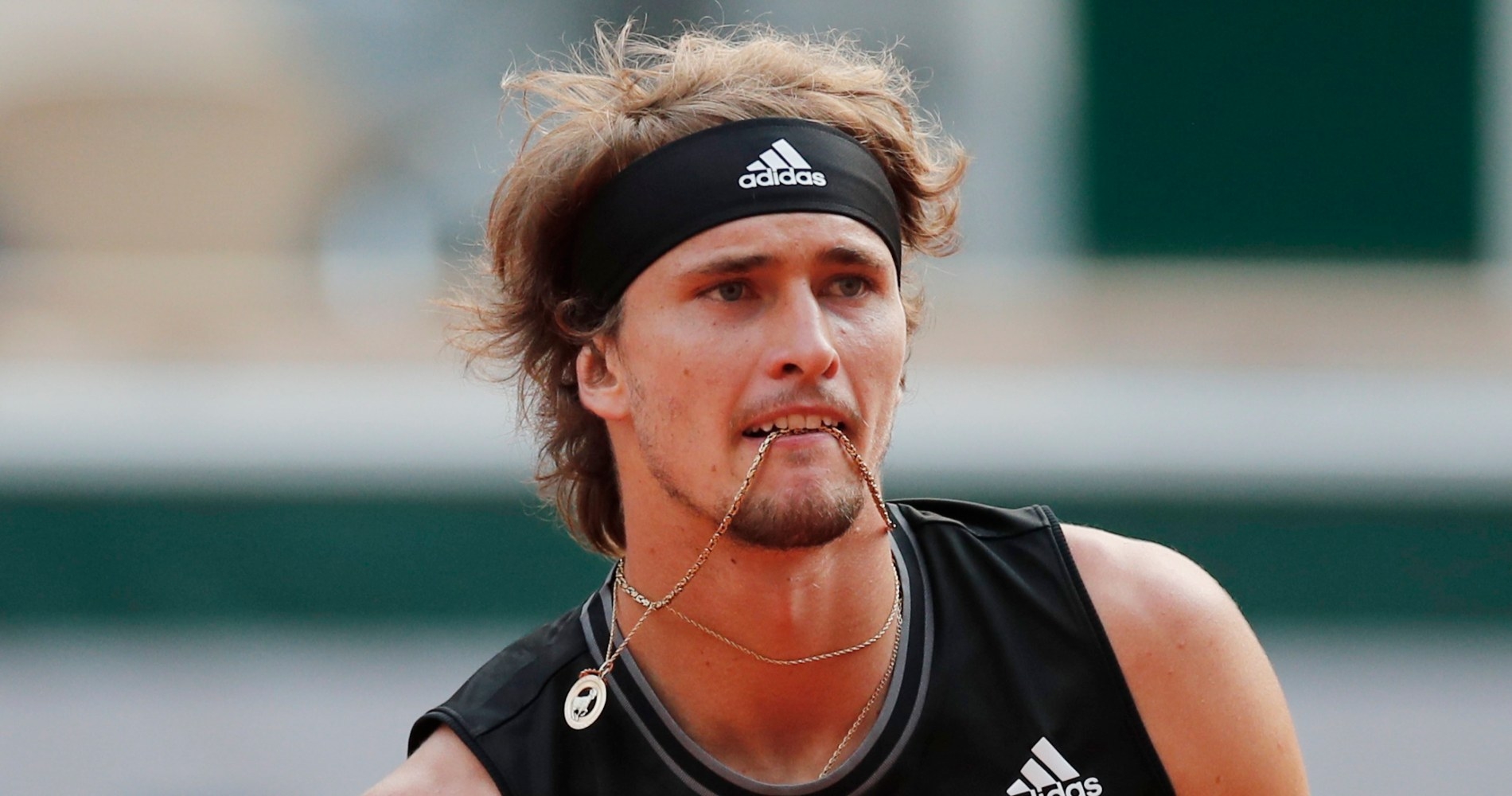 ZVEREV OFF TO THE RACES

Once the 22-year-old Spaniard lost the first set, it was all but over. He had played nine total sets in his previous two rounds and really did not have much left in the tank from a physical or mental standpoint. Davidovich Fokina’s capitulation coincided with a rise in Zverev’s form, leading to one-way traffic throughout the second and third sets.

“After the first set my baseline game improved a lot,” the sixth-ranked German assessed. “I started dominating the points much more. In the beginning I didn’t play that well, so hopefully I can player better. It was his first Grand Slam quarter-final and definitely not his last.”

With Davidovich Fokina out of the way, Zverev awaits Stefanos Tsitsipas on Friday.

“It’s very nice to be here, but just being in the semi-finals doesn’t satisfy me,” the 24-year-old commented. “I think I’m playing pretty okay. Hopefully I can keep going.”